As Quebec considers reopening schools, this is what experts say about herd immunity

Quebec Premier François Legault has suggested schools in the province could reopen sooner than later. Here's a closer look at the risks and the benefits of such a move.

Premier Legault says schools could reopen sooner than later. Here's a look at the risks and benefits

When Quebec Premier François Legault suggested last week that schools could reopen before the planned May 4 date, the public reaction was fast and furious.

More than 150,000 people signed a petition overnight, many of them parents afraid this would mean exposing their children to undue risk and encouraging the spread of the virus.

Legault has since said schools will not be reopening "in the short term."

"It will not be done until we have, first, the agreement of the public health, and second, that I have personally the assurance that there's no risk for the children and for the teachers," Legault said this week.

When the premier floated that trial balloon, Dr. Horacio Arruda, Quebec's director of public health, said reopening schools would mean that children — who are not at high risk of developing complications from COVID-19 — would participate in the natural immunization of the population.

"Young people who could get the disease with almost no symptoms are like being vaccinated," Arruda said. "It is natural vaccination that will take hold, and it is important in society that a certain part of the population be vaccinated."

In other words, Arruda wants the province to achieve herd immunity.

But what exactly is herd immunity, how does it work, and are kids really the key to achieving it?

By definition, herd immunity is when a large enough share of the population has been infected with a virus and is now immune, meaning the virus can't spread on its own, and its reproduction rate is below one per cent, according to Erin Strumpf, a health economics expert at McGill University.

Achieving herd immunity essentially prevents the rapid increase in the rate of infection in a population, much in the way that a vaccine would. 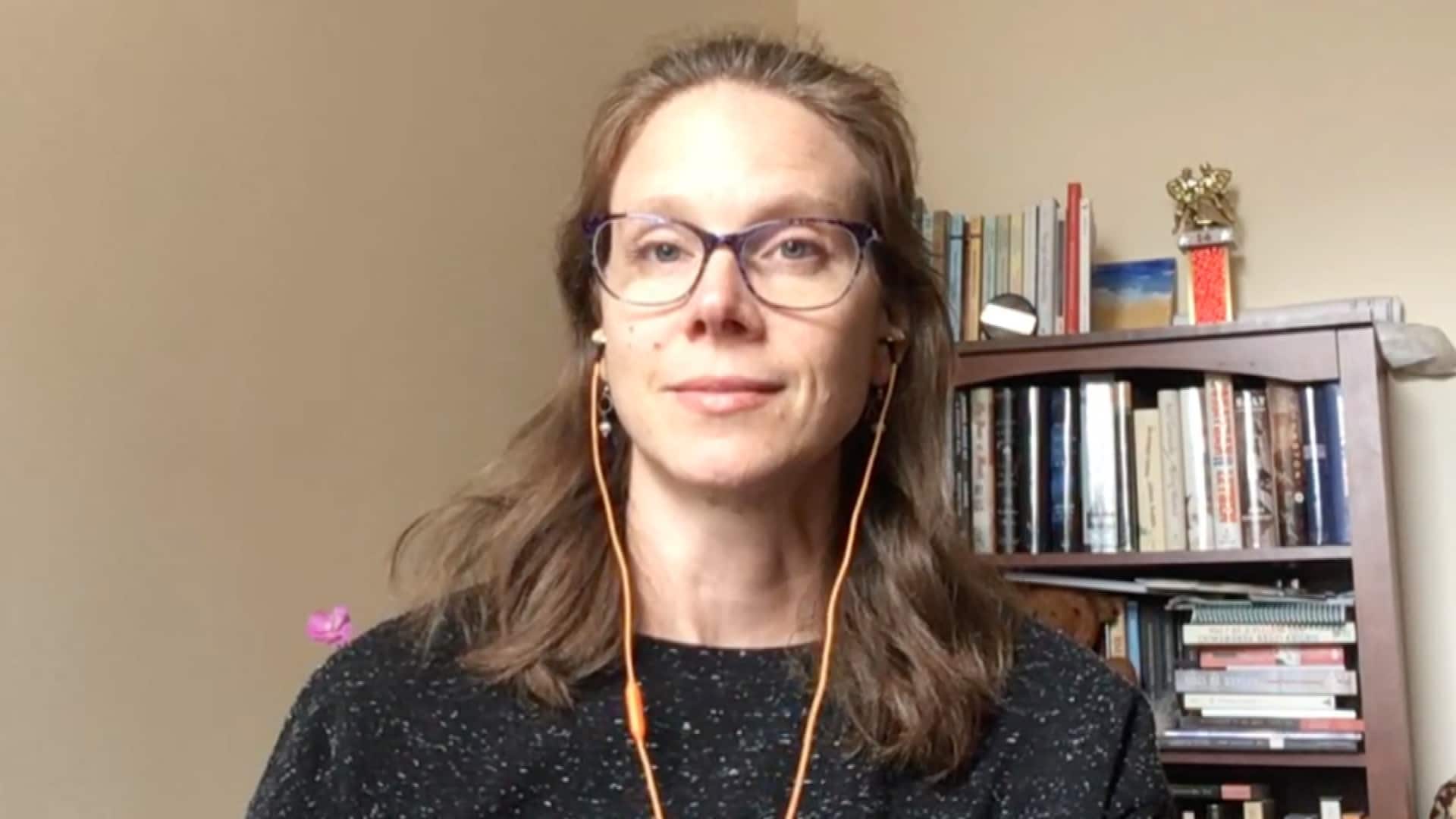 Could herd immunity work in Quebec?

8 months agoVideo
4:16
An expert explains how herd immunity works, and why Quebec is still a long way off achieving it. 4:16

But experts say herd immunity cannot be achieved safely without completely isolating anyone at risk, meaning seniors and anyone with suppressed immune systems — and with the coronavirus, we are a long way from the 60 per cent immunization rate needed to acquire herd immunity.

As of Wednesday, Quebec has 14,860 confirmed cases of COVID-19, but asymptomatic carriers mean the actual number of cases could be far greater, Strumpf says.

"Even if it's 10 times that figure, we're still looking at a real minority of the population in Quebec and across Canada" with immunity, she said.

What about seniors and others at risk?

Even though it's rare for children to develop complications from COVID-19, sending them back to school means they're more exposed to the virus. They could catch it, Strumpf said, and pass it on to their parents, grandparents or other older people who face a higher risk of developing complications.

While it's unclear how effective sick children are at transmitting the virus, Strumpf said, seniors and at-risk individuals would have to continue to self-isolate for as long as it takes to arrive at herd immunity.

On top of that, immuno-compromised children and teachers, as well as teachers older than 60 and thus at higher risk, would need to be exempt from going to school or their jobs.

Why wait until September?

While many parents are afraid of the risks that school reopening could mean for their children,

Dr. Caroline Quach, a pediatric microbiologist at Sainte-Justine hospital, said it's extremely rare for children to die or develop complications from COVID-19.

"There's a calculated risk you have to look at," Quach said. "We have to, at one point in time, stop confinement and start to live again."

In Quach's view, in terms of achieving herd immunity, there's not much difference between sending children back to school now or in September.

"In September, even if we're at 10 or 15 per cent, we're still far off from the 60 per cent mark that we think is needed to stop transmissions," she said.

Quach noted that in Sweden, where the government's public health directives are not as strict, and elementary schools remain open, the mortality rate is significantly below that of the worst-hit European countries, such as Italy and the U.K.

However, the death rate is higher in Sweden than it is in any of the neighbouring countries in the Nordic region, including in Finland, Norway and Denmark.

Quach said allowing people to resume some activities gradually with the goal of achieving herd immunity entails separating seniors from young people — and keeping a close eye on community transmission, "so if you see you're starting to lose control over the transmission, you have to close down again certain areas of activities."

Quach said the decision to reopen schools should depend on the virus data for each specific region.

"If you're in an area where things seem to be settling down, there's a point where, slowly, you'll be able to reopen various sectors without getting that curve to go completely wild. That's why you need very specific data," Quach said.

Experts say it will take at least 12 to 18 months for a COVID-19 vaccine to be widely available. A study from Harvard's T.H. Chan School of Public Health published Tuesday showed that "prolonged or intermittent social distancing may be necessary into 2022" without a vaccine or other intervention.

That study warned that "even in the event of apparent elimination, SARS-CoV-2 surveillance should be maintained since a resurgence in contagion could be possible as late as 2024."

Still, Quebec's government is hopeful businesses will be able to reopen in the coming weeks.

Legault said priority will be given to businesses where physical distancing can be maintained.

Arruda compared the process to turning on a faucet — the idea will be to start returning to normal slowly and ensuring things can be done safely.

With files from The Canadian Press, Debra Arbec and CBC Montreal's Daybreak