A growing social media movement is asking Quebec's National Assembly to commemorate an unsung hero from the province's FLQ crisis. 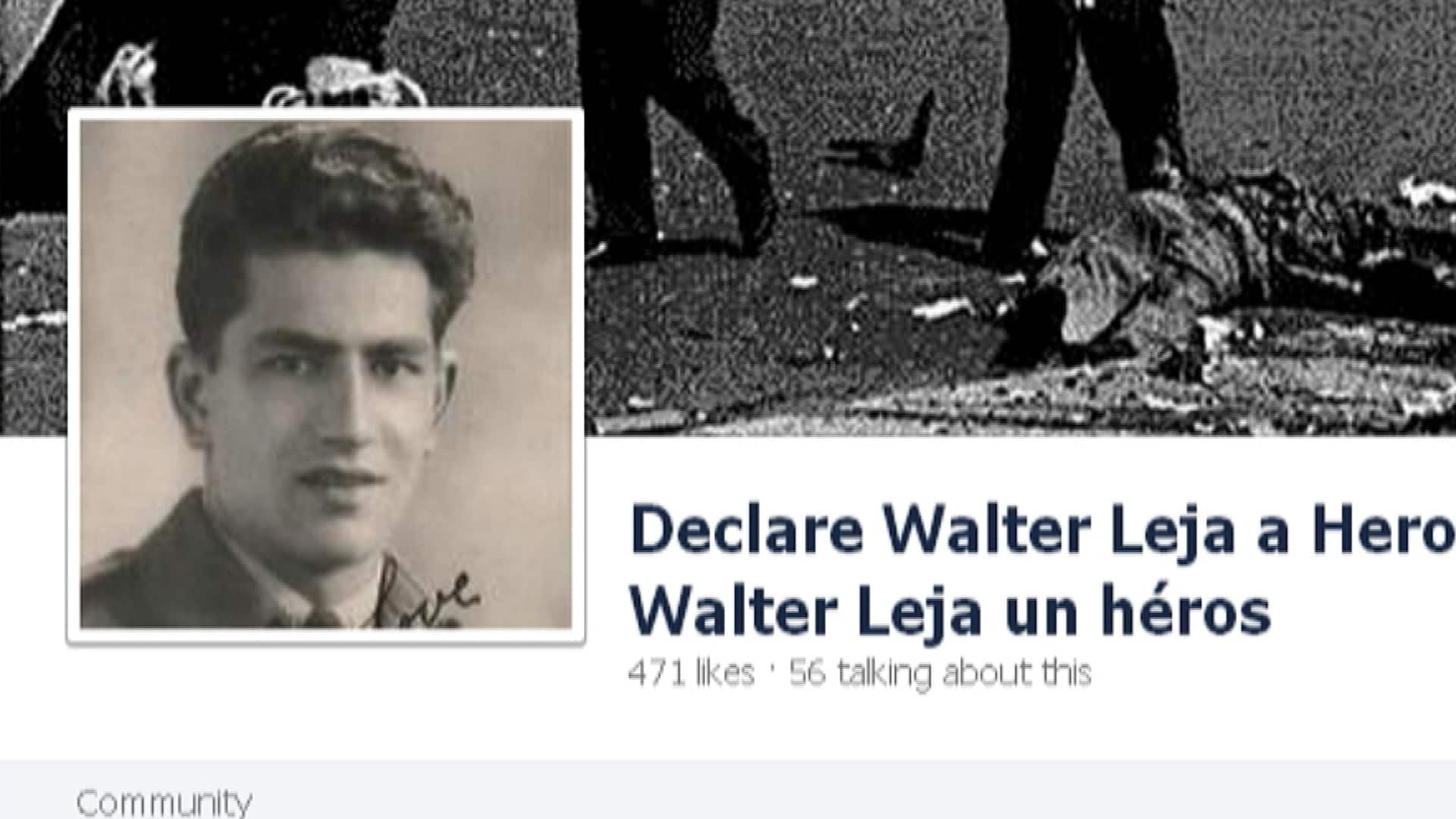 A growing social media movement is asking Quebec’s National Assembly to commemorate an unsung hero from the province’s FLQ crisis.

In the 1960s, engineer Walter Leja was deployed by the Canadian army to defuse bombs planted by the radical Front de Libération du Québec.

On May 17th, 1963, he defused three bombs planted in Westmount mailboxes. Leja dismantled the first two without incident, but the third bomb cost him his arm and paralyzed him for the rest of his life.

Robert Côté, who is now retired, was an officer with Montreal’s police bomb squad at the time.

"Everyone in the squad knew … we thought that he was dead," Côté said.

Leja survived the explosion, but lived the rest of his life with severe disabilities. He died in a hospital more than 20 years ago.

Côté fought to have a plaque in honour of Leja posted near the site of the explosion, but he thinks more should be done to remember his colleague’s sacrifice.

Now hundreds of people have joined in through social media and are asking Quebec's National Assembly to commemorate Leja as a hero.

A Facebook page called "Declare Walter Leja a Hero" has more than 400 likes and is asking the National Assembly to officially recognize Leja as a hero.

"He didn't stand for any political position, for any cause or language issue … he very selflessly sacrificed himself for the betterment of all Quebecers," said Steve Mace, founder of the Facebook page.

Another petition posted on change.org describes Leja as a man who "gave up everything for us."

The movement has caught the attention of Liberal MNA Robert Poéti, and his office says he is considering presenting a motion at the National Assembly.