Research teams around the world have two weeks to come up with a simple and efficient ventilator design in a contest launched by the Montreal General Hospital Foundation and the Research Institute of the McGill University Health Centre. 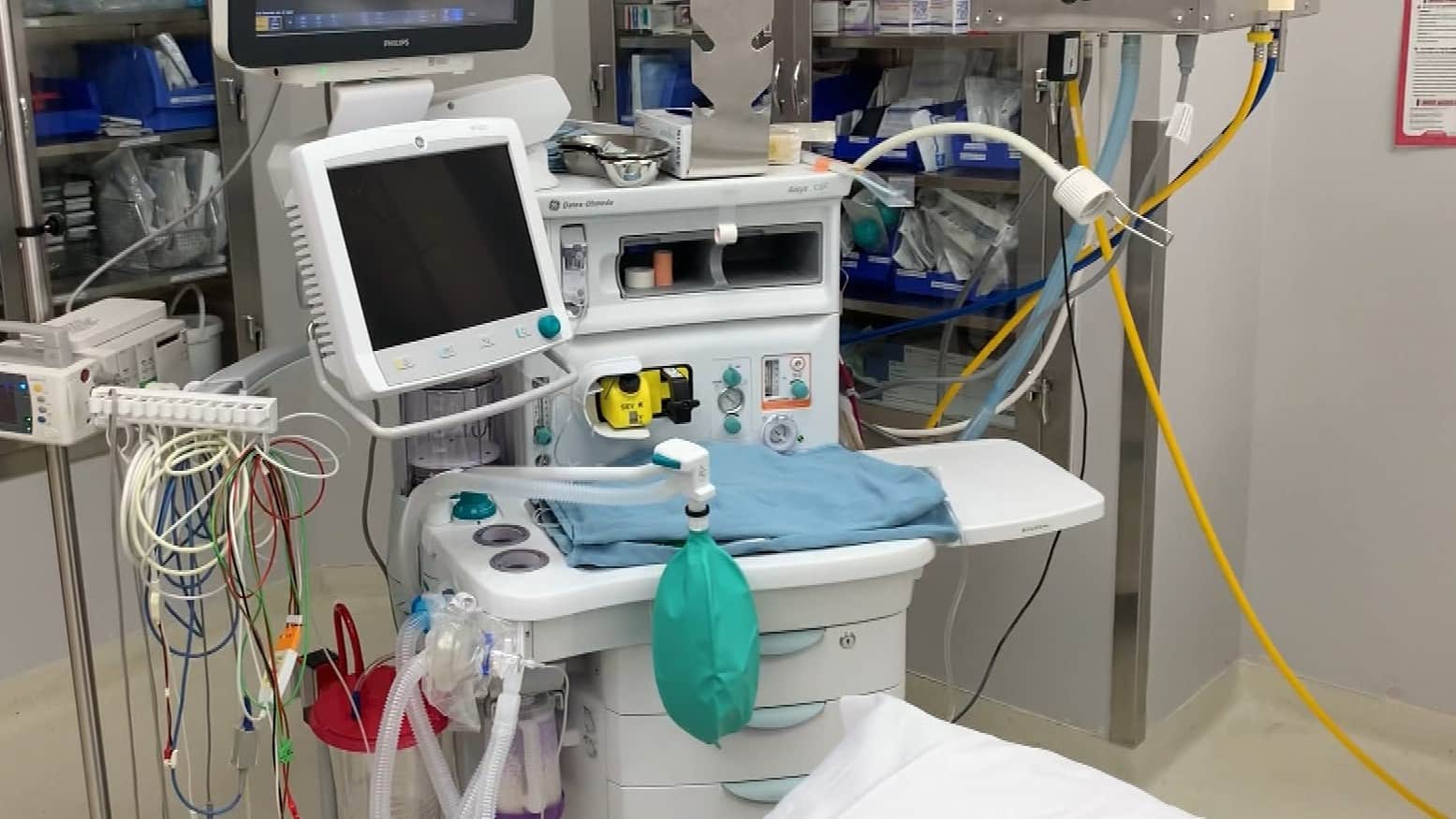 Research teams around the world have two weeks to come up with a simple and efficient ventilator design in a contest launched by the Montreal General Hospital Foundation and the Research Institute of the McGill University Health Centre.

Upon seeing dozens of pleas for more ventilators from physicians in Italy, the country now hardest hit by the novel coronavirus, McGill University associate Prof. Reza Farivar of opthamology, decided it was time to take action.

Farivar, who holds the Canada research chair in integrated neuroscience, said with technology such as 3D printers readily available, manufacturing new ventilators might be possible — they're just missing the design.

"One could conceivably come up with an easy-to-deploy design and simple-to-use design that could serve at least the COVID outbreak," he said.

Contestants are being asked to submit a design that could be manufactured locally — using a 3D printer, for instance — and easily tested.

Once the top three finalists are chosen, their designs will be made available, for free, for anyone to use worldwide.

Whichever design works best will be awarded a $200,000 cash prize.

The deadline for submissions is March 31, and Farrivar expects to announce a winner by April 15.

The contest is open to research teams all over the world, although each team must include at least one medical professional and one engineer.

"This is a global crisis that we have to deal with," said Farrivar. "There's no way of predicting where the best ideas are going to come from."

Ventilators are in high demand as the number of critical cases of COVID-19 worldwide soars.

The mechanical breathing machines are needed for COVID-19 patients whose lungs are so badly damaged they have trouble getting enough oxygen.

Data from both China and Italy shows that about five per cent of patients who became ill in those countries required mechanical ventilation in intensive care to help them breathe.

A new study shows Canada's most populated province, Ontario, which has about 1,300 ventilators, could run out quickly if the trajectory of the pandemic is similar to that in Italy.

Hospitals are looking at creative solutions: Dr. Alain Gauthier, an anesthetist at the Perth and Smiths Falls District Hospital near Ottawa, has rigged up ventilators to be able to ventilate two patients at once instead of one.

Quebec's health care network is relatively well-equipped, with about 3,000 ventilators in total, including those in intensive care units, operating rooms, emergency rooms and on neonatal units.

Nevertheless, intensive care specialists in Quebec are worried about both the availability of ventilators, and nurses and respiratory therapists trained to operate them.