All beverage containers, including glass bottles for wine and alcohol, will be able to be turned in under a new deposit system announced by the Quebec government, Thursday.

The new system to be phased in starting in fall 2022 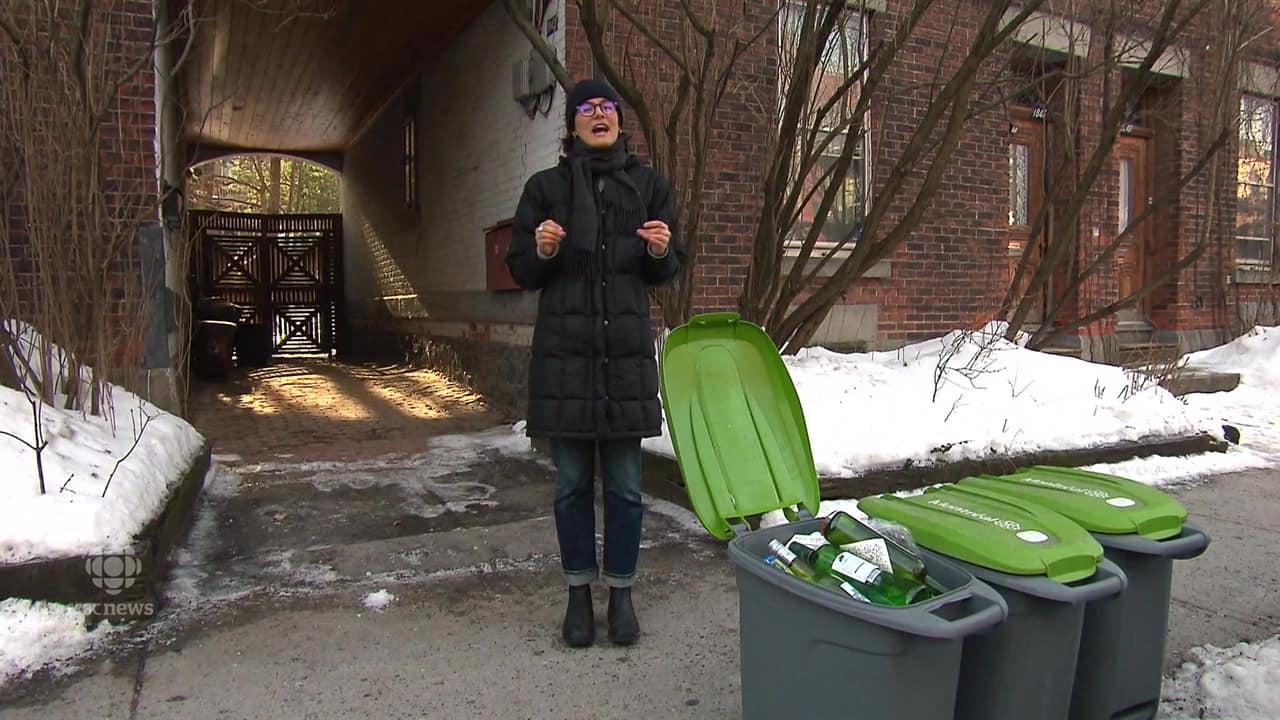 Quebec is overhauling the bottle recycling system: How did we get here?

All beverage containers, including glass bottles for wine and alcohol, will be able to be turned in under a new deposit system announced by the Quebec government, Thursday.

All containers, from 100 millilitres to two litres in size, will be eligible for the deposit — including those made of metal, plastic or glass.

Wine and spirit bottles can be exchanged for $0.25 each. Other bottles will receive $0.10.

Containers made of cardboard will be included in a future expansion of the system, the government said. The new system is expected to come into effect "gradually" starting in fall 2022.

The government said it plans to have recovery points at "retailers and depot centres set up by the industry."

According to the announcement, the onus will be on retailers to ensure that consigned material is recycled, saying that businesses will bear the "financial [and] operational" burden.

Companies that do not meet targets set by the government will be subject to penalties, but it's not yet clear what those penalties will be.

The Quebec association of food retailers (ADA) said it would be "logistically impossible" for its members to collect all the listed containers. It said grocery stores don't have the space or the personnel to deal with that many containers, which often come in unwashed.

"Food retailers have been exemplary partners of the public deposit system since its creation," said Pierre-Alexandre Blouin, the general director of the association. "Today, to thank us, the government is asking us to become recycling sorting centres, all in a food-based environment."

Blouin called for Quebec's liquor control board, the SAQ, to be responsible for the glass bottles instead.

Wine and liquor bottles sold by the SAQ account for about half of the glass found in recycling bins.

Previously, the SAQ said it was open to the idea of a glass deposit system, but said its network of stores was not equipped to collect the empty bottles.

Under the current system, nearly three quarters of the glass collected for recycling in the province goes to landfills, largely due to contamination and breakage during the blue bin collection process.

Environment Minister Benoit Charette said the government hopes to have about 400 collection sites across the province.

"We want the system as simple as possible, so the client won't have to make a lot of stops to bring back their different bottles," Charette said.

Quebec Premier François Legault said he didn't want to rush the implementation of the new system.

"It's important we do it correctly, make sure all the stuff is recycled, and we give the time to stores to put in place more space [for the containers]," Legault said.

"It's about time we do at least as well as other provinces," he said.

Environmental group Équiterre said the move is a "huge step" forward, especially when it comes to viewing recyclable materials as resources, as opposed to waste.

"It helps to better recognize the true value of raw materials, increase reuse and recycling rates and support the market for 'binners' [people who collect bottles and cans for refund]," said Équiterre's executive director, Colleen Thorpe.

However, Thorpe said the government could go further if it wants to better address the issue of single-use containers.

She said she wants to see a system that prioritizes reuse by encouraging manufacturers to recoup their containers.