Former Montrealer Nazar Najarian was in his office when he was killed by a huge explosion near the centre of Beirut, Lebanon.

A former Montreal resident is confirmed to be among the dead following today's explosion in Lebanon.

Nazar Najarian, a businessman, moved back to Lebanon two years ago. His death was confirmed by Aref Salem, a city councillor for the Montreal borough of Saint-Laurent.

Najarian was in his office when a huge explosion near the centre of Beirut sent shockwaves through the city, flattening port installations and shattering windows in buildings.

A successful businessman, Najarian was well known and active in his community, holding fundraisers in Montreal to help Christian communities on the borders of Lebanon, said Salem.

He said he remembers Najarian as being tall, calm and holding fast in his political ideals.

Close to 80 people died in the blast and thousands more were injured. 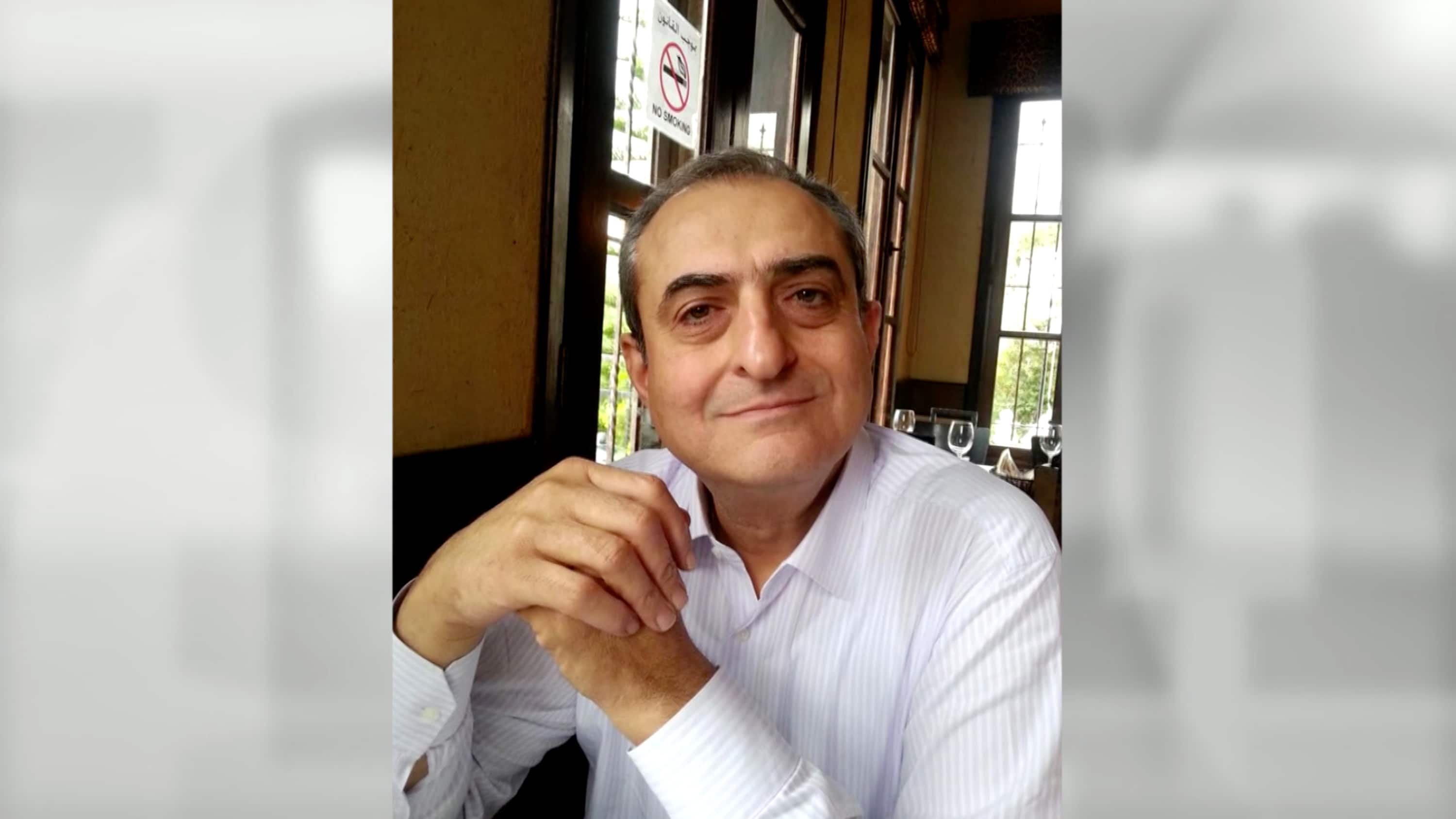 Former Montrealer among the dead in Beirut

2 months ago
1:44
Quebecers with ties to Lebanon were frantically trying to connect with family Tuesday after a blast that left thousands injured and dozens dead. 1:44
CBC's Journalistic Standards and Practices|About CBC News