Koray Celik died during a police intervention on Île–Bizard in 2017. Last spring, the Quebec Crown ruled that no charges would be laid against any officer involved, following an investigation by the province's police watchdog.

Koray Celik died during a police intervention in 2017

Three years after the death of 28-year-old Koray Kevin Celik, his family has filed a $558,000 lawsuit against the City of Montreal and Urgences-Santé.

Koray died during a police intervention in Île–Bizard in March 2017, after his parents called 911. The family claimed officers used excessive force to subdue their son, even after he was restrained.

Last spring, the Quebec Crown ruled that no charges would be laid against any officer involved, following an investigation by the province's police watchdog, known by its French acronym BEI.

But the family has maintained that their son's death was caused as a result of the police intervention, and are asking for punitive and moral damages, as well as compensation for expenses.

The suit is asking that the City of Montreal also be forced to pay $100,000 in punitive damages, and that the family be compensated $27,000 for funeral costs and $10,000 in expenses "for visiting Koray's grave every day," among other expenses.

The court documents, submitted March 2, go on to say that Deniz and Tyler have been unable to work since the death of their brother, and that an additional amount for lost wages will be added later.

Cesur Celik said the goal of the lawsuit is to pursue another avenue of justice for his son, and change the way Montreal police operate.

"We visit with our son every single day at his grave," he said. "And I have promised to him that I will do everything I can along with his mum and brothers, to seek justice."

He said maybe a financial penalty will be the catalyst for the police service to re-evaluate how they respond to these kinds of situations.

"For Koray, not much will change. At least, if we can cause them to change a little bit, and if we can prevent one or two future killings, at least we will be doing something good," he said. 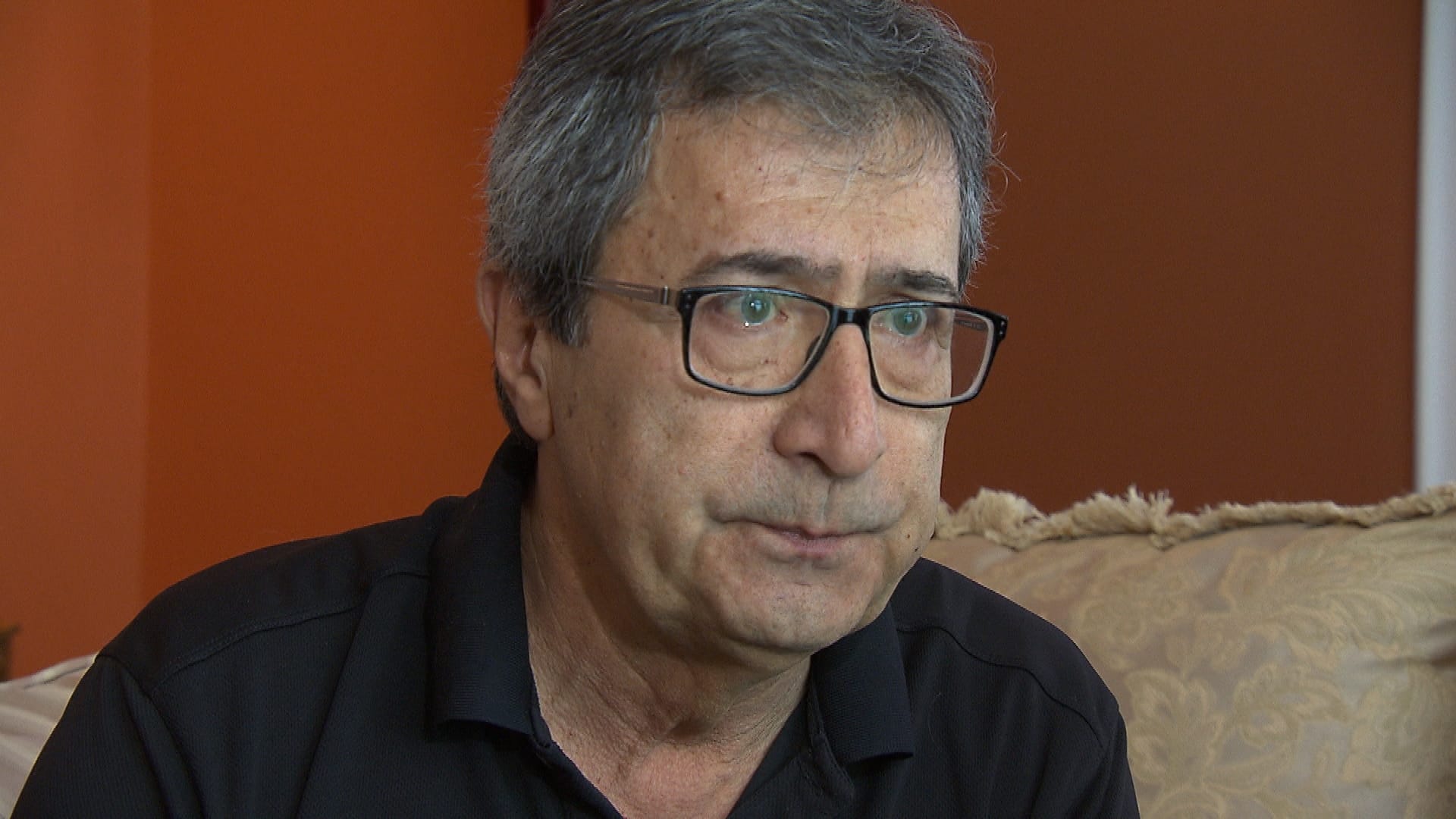 The couple included Urgences-Santé in the suit because they say the agency "failed to respond to the call for medical assistance in a reasonable delay."

They say it was 30 minutes before an ambulance arrived on the scene, and the couple claims that if help had come sooner, their son might be alive.

Around 2 a.m. on the day of Koray's death, his parents called Montreal police for assistance because their son was intoxicated and they were concerned that he wanted to get behind the wheel.

They said their son had consumed alcohol and pain pills prescribed to him for a recent dental procedure.

The family says that police arrived and were informed that Koray was not armed.

Officers approached him and he took a "staggering step" toward the officer, according to the family's version of events, detailed in the lawsuit.

The officers then began hitting him with metal batons and tackled him to the ground.

June and Cesur, who were both standing feet away from their son during the altercation, say officers continued to beat their son once he was pinned to the ground with his hands secured behind his back.

They claim police used excessive force, kicking, kneeing and hitting their son while one officer covered Koray's nose and mouth and his hand.

They further allege, in the lawsuit, that they "observed flashes from a device in the hand of one of the officers that was pressed against Koray's side."

The family says once their son stopped moving, they were hustled to another room, held there against their will by police and "verbally abused" by an officer who told them to shut up as they were crying and shouting to return to their son.

Cesur said he hopes this lawsuit will mean his family's side of the story will finally get its day in court.

He said in a democratic society, families shouldn't be afraid to call the police to their homes.

"They need to remember that they are there to serve and protect, not to attack people," he said.

Quebec's BEI investigates any case in which a person is injured or killed during a police operation.

The BEI stated that when officers arrived at the Île–Bizard home, Koray was aggressive toward police and would not follow orders. The statement goes on to say that an officer tried to control him using a baton, and the three other officers brought him to the ground.

The statement says the officers then "rapidly realized that [Koray] was now unconscious and did not have a pulse," and subsequent attempts to revive him at the scene were unsuccessful.

According to a statement from the Crown Prosecutor's Office (DPCP), the final autopsy report indicates Koray's death was attributable to cardio-respiratory arrest caused by intoxication.

It also said the force the officers used that night was justified under Article 25 of the Criminal Code, which allows police officers to use force on "reasonable grounds."

"In this case, the intervention was legal and was based primarily on the duty imposed on the police to ensure the safety of persons," the DPCP said in its statement.

"Moreover, the force used by the police was not likely to cause serious injury or death."

Following the Crown's decision not to press charges, Cesur said that the BEI's version of events ignored their witness testimony. He called the DPCP report "totally fabricated."

The couple is also suing the BEI in a separate lawsuit over the report concerning's Koray's death.

The City of Montreal, Montreal police and Urgences-Santé declined to comment.

With files from CBC's Matt D'Amours