Two English-language school and community groups are demanding the Quebec government backtrack on its decision to go ahead with school board elections despite the pandemic.

Elections were supposed to be held on Nov. 1, but were delayed due to pandemic

Two English-language school and community groups are demanding the Quebec government backtrack on its decision to go ahead with school board elections despite the pandemic.

Last month, Quebec's premier announced the elections would be postponed, without specifying when they would take place.

CBC obtained a copy of the letter. It says there will be two days of advanced polls and there will be some mail-in voting allowed as well.

Those eligible for mail-in voting, according to the minister's letter, include those with COVID-19, those showing symptoms and those recently in contact with a positive case. Those who recently returned from a trip abroad as well as people living in long-term care homes and seniors' residences can also vote by mail.

The letter says the decision to hold elections was decreed on Nov. 11.

Elections were scheduled for Nov. 1, but the majority of candidates have already been acclaimed. However, there are a few spots that will be left up to the voters, and several others that failed to attract a candidate.

The ministry allowed acclaimed candidates to take their seat on Nov. 6, and for those seats that are contested, the incumbent will remain in their position until an election is held.

But the English groups say going ahead with elections now, even with strict public health guidelines, makes no sense.

In a letter addressed to the education minister, QESBA Chair Dan Lamoureux says there is no urgency to hold the elections "since the individuals who occupied the various contested positions are still in office and there are no vacancies."

Calling the decision to hold elections "absurd," Lamoureux said the government should, at the very least, allow unlimited access to mail-in voting to protect the public.

That would "ensure the best possible opportunity for broad, meaningful voter participation," he wrote.

In an interview Saturday, QESBA's executive director Russell Copeman said his group had just met with the ministry a week before and had suggested the elections be held in June if the public health situation permitted.

That made it even more shocking to receive the letter a week later, saying the elections were coming five days before Christmas, he said. 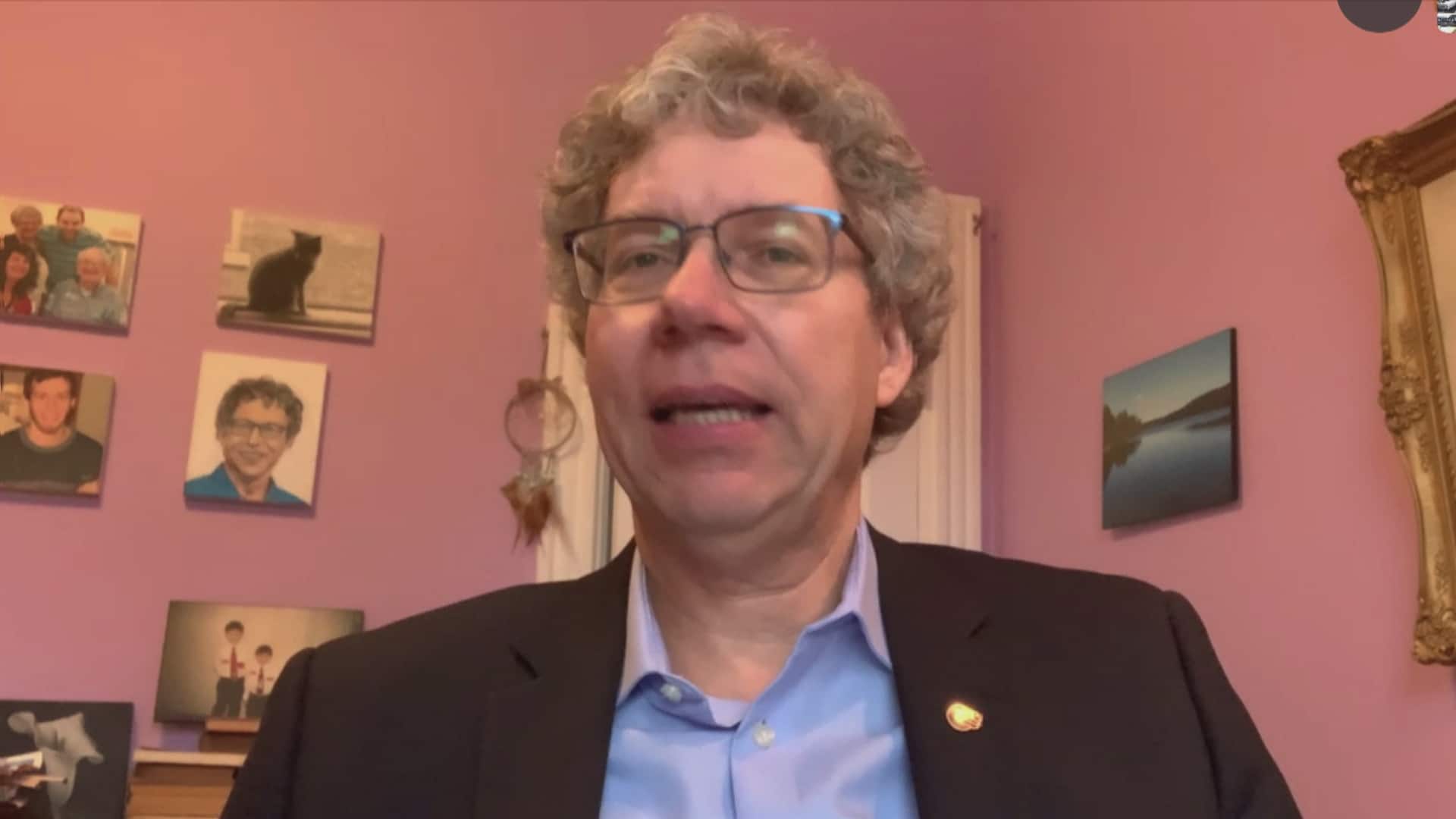 "This was a bombshell yesterday and it took everybody by surprise," he told CBC News.

He said it makes no sense to bring people together for an election when the province's premier is begging people to reduce their contacts.

In a statement, Marlene Jennings, the new head of the QCGN, calls Quebec's decision "a blatant attempt at voter suppression."

"Is the Coalition Avenir Québec deliberately endeavouring to ensure failure for our English school board elections by intentionally impeding access to the voting process for significant numbers of English-speaking Quebecers who cannot or will not be willing to get out and vote?"

A spokesperson for the education minister, Geneviève Côté, said public health authorities have given the government the green light to hold elections.

"The voting system will be adapted and several health measures will be put in place to ensure that the elections are held in the safest possible way," she said in a statement.