Montreal's largest English-language school board is condemning Quebec's secular charter, saying it brings out the worst in Quebec society. 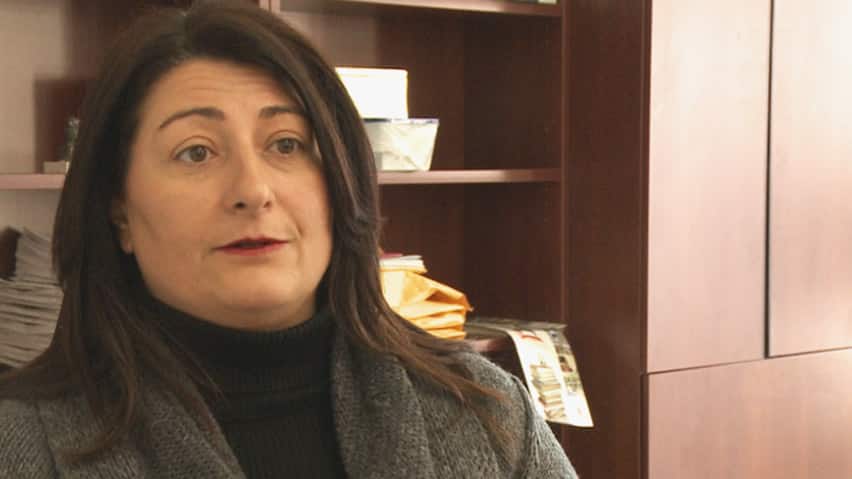 The English Montreal School Board (EMSB) says that by banning public employees from wearing overtly religious symbols, ​Bill 60 deprives individuals of fundamental rights. The board released its brief to the government publically today.

"This is a government endorsement to bullying," said EMSB spokesman Michael Cohen in an interview.

Cohen said the bill essentially makes it acceptable to single out people for being different — a mindset that the school board does not tolerate.

The EMSB follows the Lester B. Pearson school board, which denounced the charter last month.

It described Bill 60 as the 2013 version of “Speak White,” a controversial Quebec poem that speaks about intolerance toward French-speaking people in Canada.

'Horrified by incidents of xenophobia'

In a brief released this morning, the EMSB said it fears the proposed secular charter will produce a new generation of bullies.

“We have all been horrified by the incidents of racism and xenophobia which have permeated our society since discussion around the charter began," the statement said.

"This proposed legislation brings out the worst in Quebec society."

The school board says it has no intention of implementing the charter if it is passed by the national assembly.

Public consultations on the proposed legislation begin on Tuesday, before a national assembly committee. Over 200 individuals and organizations are expected to participate.