McGill University hosted whistleblower Edward Snowden Wednesday tonight as many continue to question the tactics used by Montreal police after it was revealed they obtained warrants to spy on a journalist. 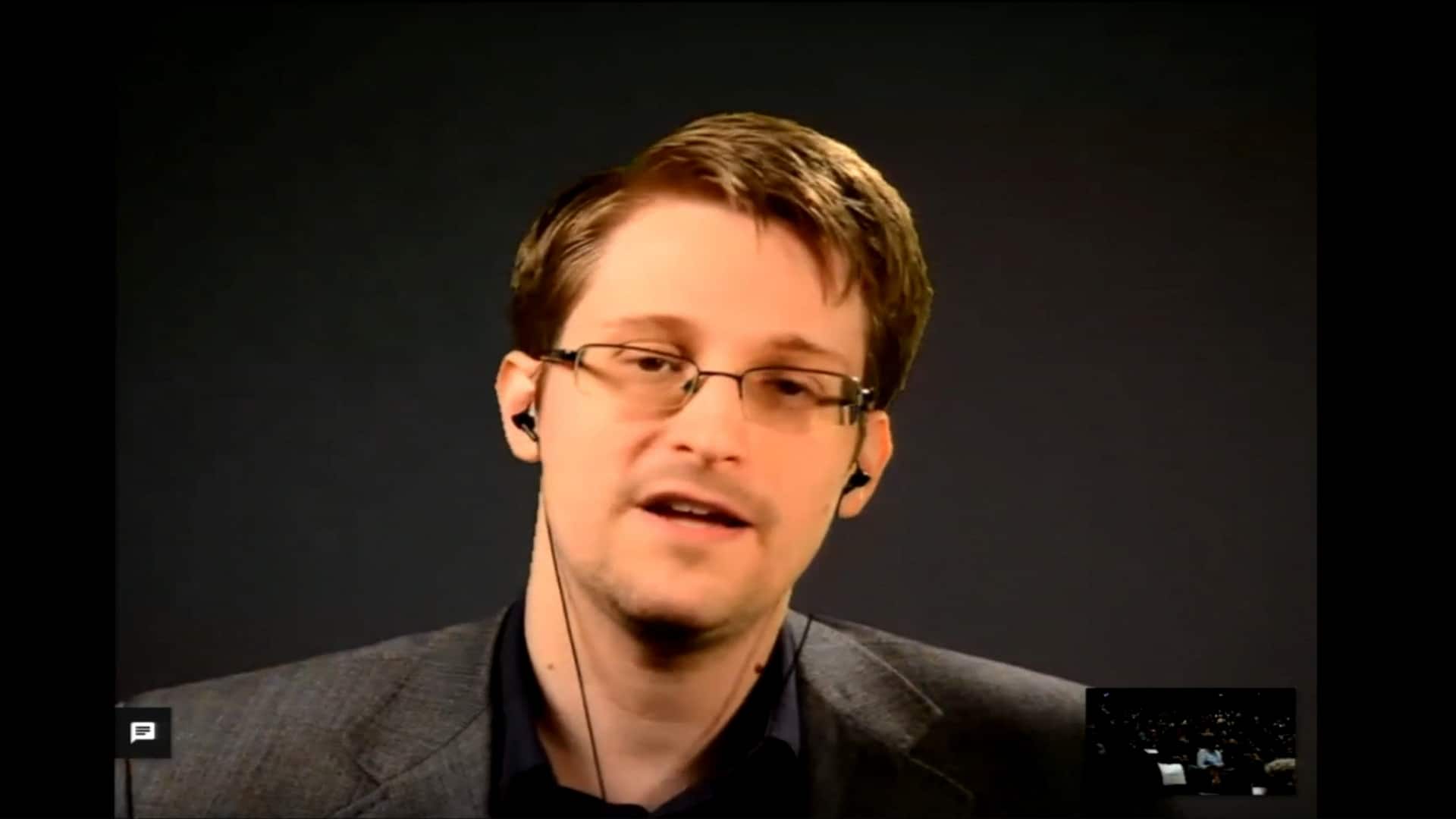 4 years agoVideo
0:55
Whistleblower Edward Snowden, who questioned the tactics used by Montreal police after it was revealed they obtained warrants to spy on a journalist. 0:55

McGill University hosted whistleblower Edward Snowden tonight as many continue to question the tactics used by Montreal police after it was revealed they obtained warrants to spy on a journalist.

​Snowden, a former C.I.A. computer technician and contractor at the U.S. National Security Agency, appeared via video link to speak about surveillance in Canada.

He commented on the Montreal controversy earlier this week, writing on Twitter: "Are you a journalist? The police spying on you specifically to ID your sources isn't a hypothetical."

He addressed the matter again during his talk at McGill on Wednesday night.

"This story about the Montreal police spying on journalists through their phone in an intense way for the particular reason, a specified reason of uncovering sources behind their journalism, is a radical attack on journalism of the free press," Snowden told the packed auditorium and overflow room.

The free public lecture, organized by Media@McGill, was scheduled before it was discovered that Montreal police investigators obtained 24 warrants to track the smartphone of La Presse columnist Patrick Lagacé.

'We are all being watched'

Snowden is still wanted in the United States after handing over thousands of classified documents about U.S. surveillance programs to journalists in 2013.

"We are all being watched, regardless of whether we are doing anything right or wrong, and this is what drove me forward," he told the audience of about 600 people.

"Now surveillance technologies have outpaced the growth of democratic control."

Snowden fled the U.S. and sought asylum in Russia, where he currently lives.

The talk was set to begin at 7 p.m. but was delayed by an hour.

While some attributed the late start to a picket line by the Association of McGill University Support Employees, event organizers would not confirm the reason behind the delay.

Strike organizers said they were not doing a hard picket of the event and that security had been blocking access.

Some attendees blamed poor organization for the delays.

Angry students who showed up for the talk yelled and chanted, demanding to be let inside the venue in the Leacock Building on Sherbrooke Street West.

Snowden addressed the delay and offered words of support to the striking employees.

"I know we had some difficulties both getting everybody in the room and getting the technology working, but this is an example of how, if we have a little bit of patience, if we can put up with a little bit of inconvenience, we can make things happen.… And I hope that next year I'll be able to see you in person," Snowden said to end his talk.

The crowd then erupted in cheers and gave him a standing ovation.