Quebec's new health minister, Danielle McCann, is promising to cut administrative costs in the system but will largely leave intact the tumultuous reforms implemented by the previous government. 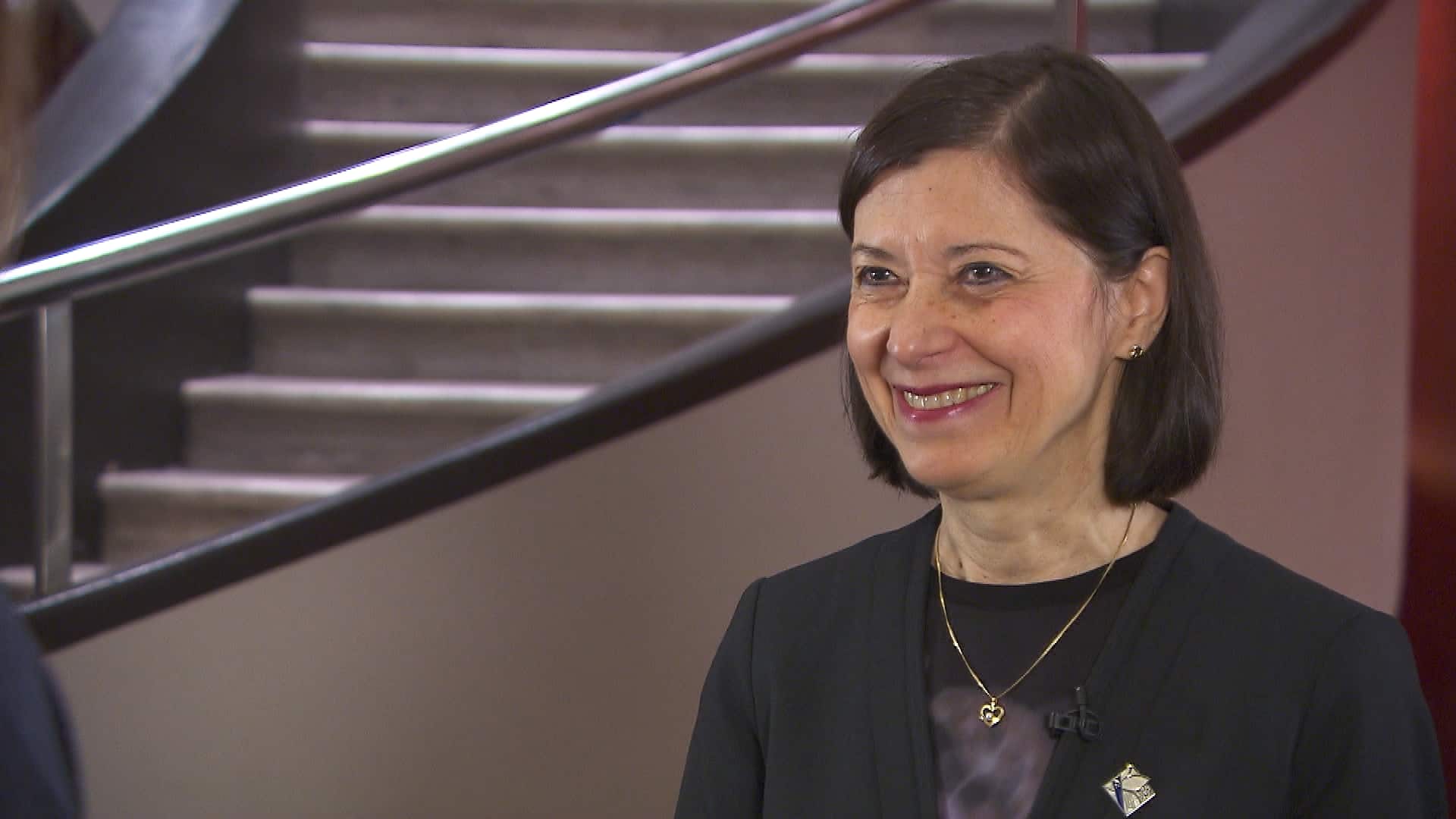 2 years ago
6:08
Danielle McCann tells Debra Arbec of CBC News that new health cuts, aimed at trimming administration costs, are on the way. 6:08

Editor's note: After this story was published, the office of Health Minister Danielle McCann contacted CBC News Monday and asked to clarify her comments. "I wanted to say, 'I'm going to better organize'" the administration of health-care services, not "cutting to better organize" those services, McCann said in a statement. See the updated story, here.

Quebec's new health minister, Danielle McCann, is promising to cut administrative costs in the system but will largely leave intact the tumultuous reforms implemented by the previous government.

McCann is taking over a health-care network that underwent a major overhaul under her predecessor, Gaétan Barrette.

His reforms, which sought to tighten spending and centralize administration, were met with widespread resistance, especially from nurses forced to work overtime.

McCann said the Coalition Avenir Québec government — which was sworn in last week — would not seek to undo Barrette's changes. But, she added, it would seek to make the health-care system more efficient.

She described Barrette's tenure as one of upheaval and confrontation. Her approach will favour stability and consultation, she said.

"In the last four years, there have so many changes in structures ... now we want to focus on the delivery of care."

Premier François Legault made a series of ambitious health care promises during the election campaign, including reducing emergency-room wait times from more than two hours to 90 minutes and reducing wait times to consult a family doctor to 36 hours.

To make these promises a reality, McCann is counting on greater integration within the system: sharing front-line care between doctors, nurses, social worker and other health-care workers.

"We ... have to make sure that the people who have minor health problems don't go to the emergency room," said McCann.

Another of Legault's campaign promises was to tear up a lucrative pay deal the Liberals struck with the province's medical specialists, claiming he could save the province $1 billion in doing so.

McCann said the government will sit down with the specialists but held out hope a win-win outcome was possible.

While she suggested the specialists would be open to pay cuts in exchange for more resources, she also said their scheduled salary increases would be frozen pending the results of negotiations.

"What we'll do is just suspend them, to give us the time to discuss with the specialists," she told CBC's Daybreak Friday.

"We think there is a possibility that we come to a solution that is a win for us and a win for the doctors also."

McCann also wouldn't rule out increasing the role of private service providers in seeking to boost the health-care system's efficiency.

"We want to strengthen the public system. The principle of universality and free services ... is very, very important for us," she said.

"Maybe at certain points there will be opportunities with the private sector to have services for patients. But the principle that it's universal for everybody, and that it's free, will be always be maintained."

The National Assembly is expected to recalled for the first time since the election on Nov. 27. It will sit for two weeks before breaking for the holiday season.