Close to 50 thousand Egyptians live in the Montreal area, and many are watching carefully as the crisis in Egypt continues to unfold.

More than 600 killed in clashes in Cairo since Wednesday 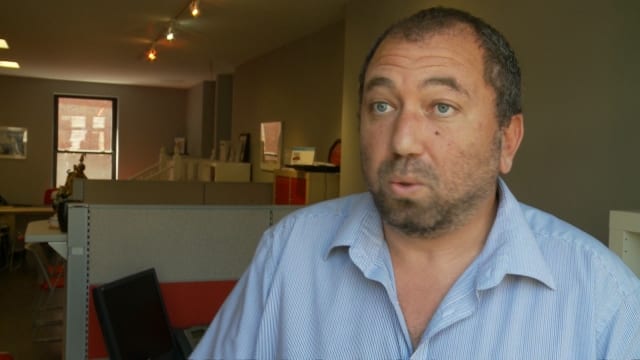 7 years agoVideo
3:13
Rami Iskandar watches the bloodshed in his native Egypt and awaits his wife's return. 3:13

Many in Montreal's 50-thousand strong Egyptian community are watching carefully as the violent crisis in that country unfolds.

CBC’s Thomas Daigle spoke with Rami Iskandar who was anxiously waiting for his wife to return from her vacation in Cairo.

Canada’s Department of Foreign Affairs is advising against non-essential travel to Egypt after more than 600 were killed in violent clashes between security forces and supporters of the country's ousted Islamist president, Mohammed Morsi.

Click on the video above to watch the full story.