Birthday party in Quebec shows how quickly coronavirus can spread

A Laval family celebrating a birthday before stricter public health rules were in place led to dozens of people having to isolate and get tested for COVID-19.

COVID-19 spread riskier during private, inside gatherings, because people less likely to distance

The setting seemed harmless: a birthday party at a home in Laval, just north of Montreal.

The guest list was limited to close family, which included aunts, uncles and cousins.

There was a cake, singing and, of course, blowing out the candles.

But lurking in the shadows of the celebration was something unexpected - the coronavirus.

One guest was already infected - but did not know it yet - and was spreading it.

By the time the party ended hours later, the virus had permeated the gathering. Of the 13 guests, six of the eight adults were infected and three of the five children.

WATCH | What happens when COVID-19 crashes the party 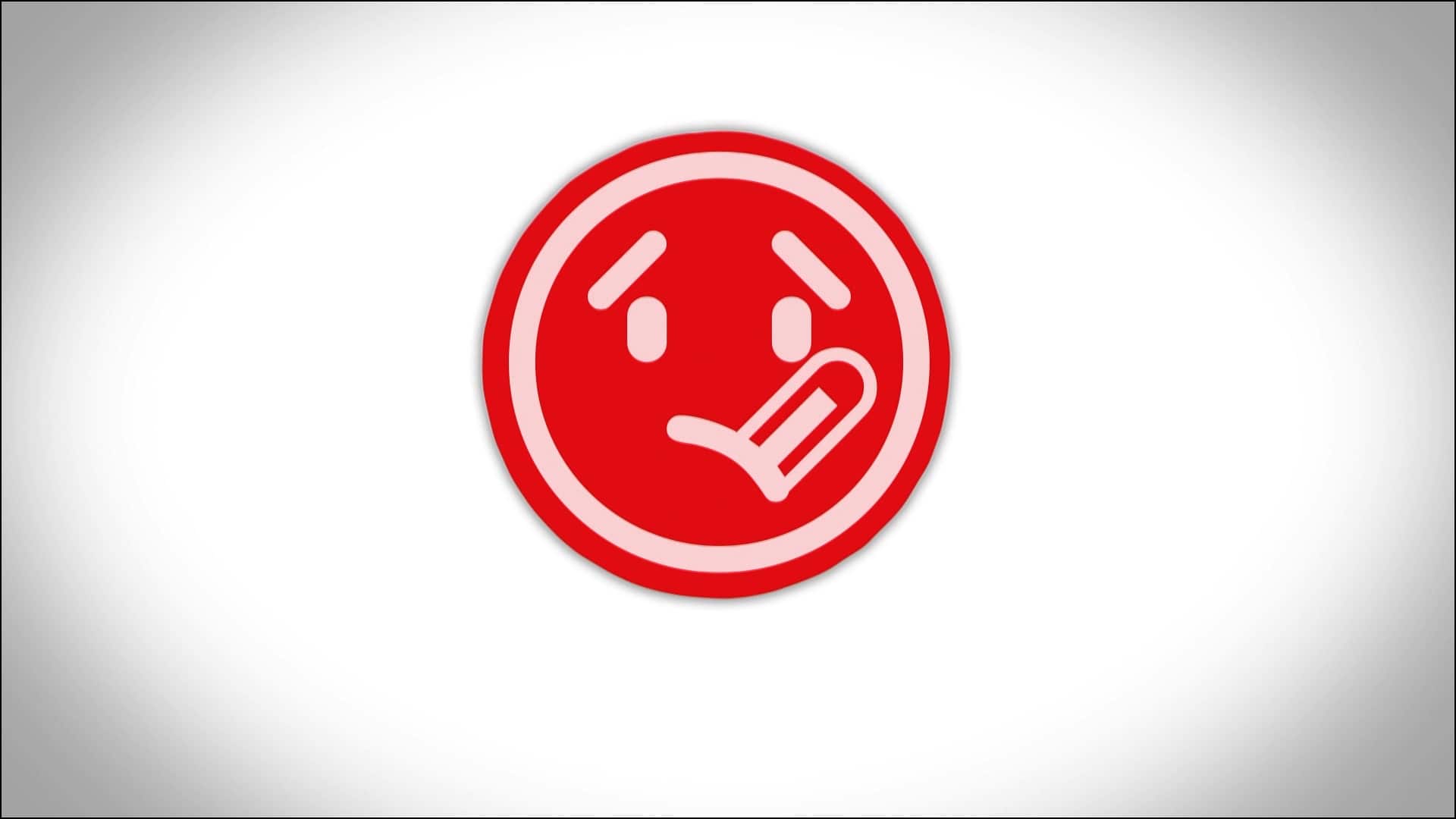 How COVID-19 ruins the party

2 months agoVideo
1:12
It seems so harmless— a small get together with family and friends. But COVID-19 can creep into even the most familiar of situations and spread further than you realize. 1:12

It's the kind of get together that played out in communities across Quebec before the second wave of the virus was in full swing and large swaths of the province were classified as red zones.

"I'd say that private settings are one of the easiest ways of transmitting the disease," said Dr. Elisa Pucella, a physician for the division of public health at the CISSS de Laval.

It's also the type of community transmission the premier and health officials repeatedly pointed to as a trigger for the rise in cases this fall.

"It's in homes, family parties, parties with friends. This is where it mostly happens," said Legault during a news briefing in mid-September when he urged Quebecers to restrict private gatherings.

With colder weather around the corner, and more people heading inside, the party illustrates how easily the virus can spread if preventive measures aren't followed.

When you are with people you know, psychologically, you may underestimate the risk, said Pucella.

Even more so when you are around family.

"Usually, with people you know this closely, you are closer. You hug them, so it's more natural to be close," she said.

But unless people live under the same roof, public health officials recommend maintaining a physical distance of at least two metres.

At the birthday party in Laval, there were three different households gathered together. The party was held before the greater Montreal area was placed in a red zone.

Although social distancing may feel unnatural among close family, Pucella says, it's necessary.

"If you do it in the beginning, you can't decide after 30 minutes it will be one metre or half a metre, it has to be two metres for the whole event," she said.

Close contacts are considered to be any individuals that come within two metres of an infected person for a total of 15 minutes or more.

"As time goes by, the risk becomes higher because interactions are more frequent or last longer and also we let down our guard as time goes by," said Pucella. "Somehow, our brain tells us, well, there is no danger here."

Research shows indoor gatherings are also risky because there is less ventilation and it's harder to keep people apart.

In outside gatherings, people still need to properly distance but the wind helps disperse the aerosols, or the tiny airborne particles, that carry the virus.

Quebec public health director Dr. Horacio Arruda, said this is why inside gatherings are strongly discouraged, especially in the winter.

"We heat the house, the air is less humid and with less humidity, the projections (respiratory droplets) will go farther," said Arruda. "What's important is in this period, we don't try to overcrowd houses. It's why we don't want people to meet and have parties, because then the risk is very high."

The infected guest recalled later feeling a bit fatigued the day of the party, Pucella said, but wasn't experiencing any symptoms that led them to believe they could be putting their family at risk.

It wasn't until that evening that the patient developed a fever and a cough.

They later tested positive for coronavirus and all of their family members who attended the party were quickly isolated and tested.

What makes the virus particularly insidious is people are generally the most contagious two days prior to the onset of symptoms. The viral load peaks roughly when the person begins to have symptoms.

"If you can isolate the contacts before they become contagious, then you can stop the spread," said Pucella.

Contact tracers isolated people at the workplace of one of the party goers.

Two of the infected children attended a primary school and the other child was a secondary school student. Their classes were also quickly isolated.

Tracking in the school system

Generally, when the investigation leads to a school, contact tracers look at all avenues of exposure such as the after-school program, the cafeteria or the school bus route.

Investigators may interview the bus driver to find out which children took the bus on a particular day and if they stayed in their assigned seat. If the students are regularly switching seats, all of the students may be isolated as a precaution, said Pucella.

When there is community transmission between staff members at a school, past investigations have shown this usually happens during lunch or on a break.

Not only do people remove their mask to eat, but social distancing can be difficult.

"We have found this is a very risky period of the day," said Pucella.

"It takes a large area to seat many people at two metres distance, two metres in front and two metres on the side."

Luckily, in the case of the birthday party, no other cases were found. Most of the infected party goers experienced few if any symptoms and no one was hospitalized, said Pucella.

But the ripple effect from that cluster of cases at the party was disruptive.

In all, Pucella said between 75 and 100 people were isolated.

She hopes the example serves as a cautionary tale and a reminder of how important it is to follow preventive measures, even with the people we love and trust the most.