Quebec officials are hinting the province will soon require people to cover their faces when they're in enclosed public spaces, although the premier has yet to fully commit to that measure.

Quebec officials are hinting the province will soon require people to cover their faces when they're in enclosed public spaces, although the premier has yet to fully commit to that measure.

Public Health Director Horacio Arruda said Tuesday that officials are doing an "intense analysis" of the situation, and an announcement will be made soon.

Until then, Arruda said, he strongly encourages everybody to wear a face-covering whenever physical distancing isn't possible.

"We have to look at how to apply it," he told reporters Tuesday. "We exclude nothing."

Legault said his administration has been talking with Arruda for some time about mandating face-coverings — a regulation that is becoming increasingly common across Canada and around the globe.

The Quebec government has already made it obligatory to wear a mask in public transit as of July 13. As for wearing one in grocery stores and other public spaces, "it's not black and white," Legault said. He would rather see people wear one voluntarily.

Watch how to properly use, remove a mask or face covering: 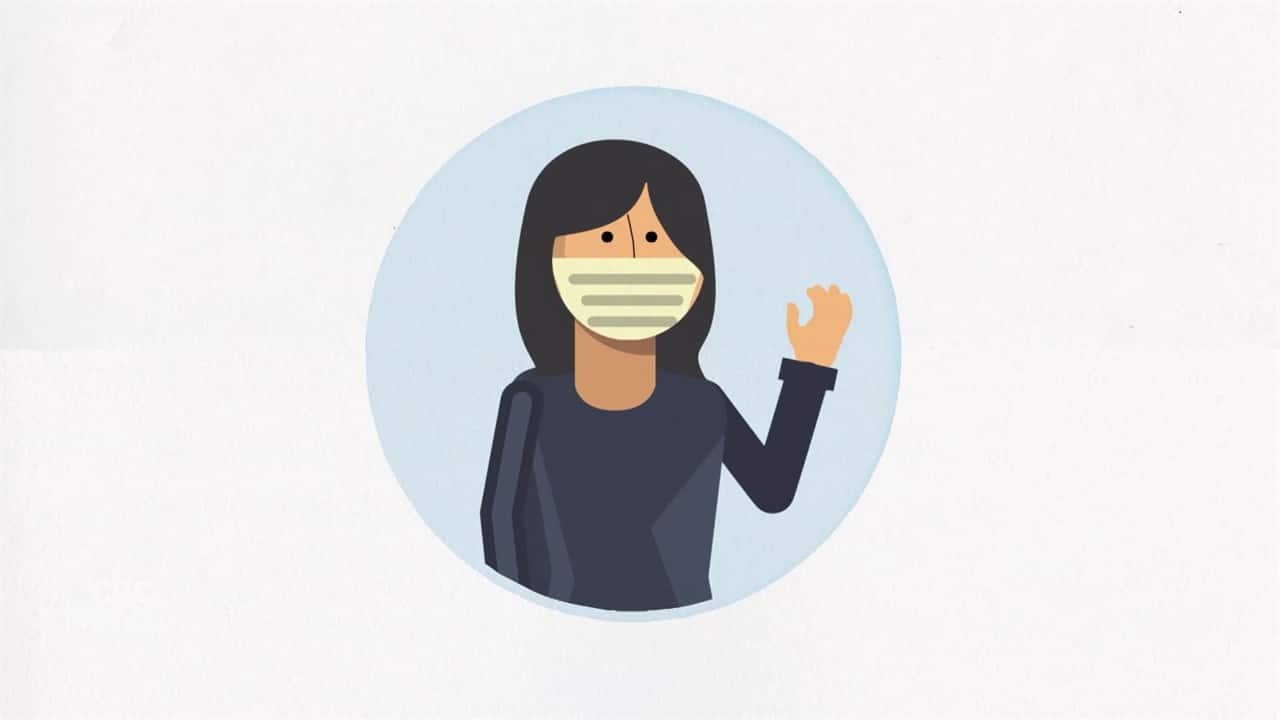 How to properly use, remove a mask or face covering

Legault's comments come the day after Montreal Mayor Valérie Plante announced her plan to enact a mandatory face-covering bylaw by July 27. The regulation would only affect people entering enclosed public spaces in the city and would have no effect in the rest of the greater Montreal area.

The City of Côte Saint-Luc, an on-island suburb of Montreal, enacted a similar bylaw that went into effect on Canada Day, but surrounding suburbs are so far not following the lead of that city of 32,000.

For example, despite the uptick in COVID-19 cases on Montreal's South Shore, Longueuil is not planning to mandate masks, says city spokesperson Alexandra Lapierre.

Regardless of what municipalities decide, a provincial regulation would put an end to the debate, and so far, most Quebec opposition parties appear ready to back such a move. 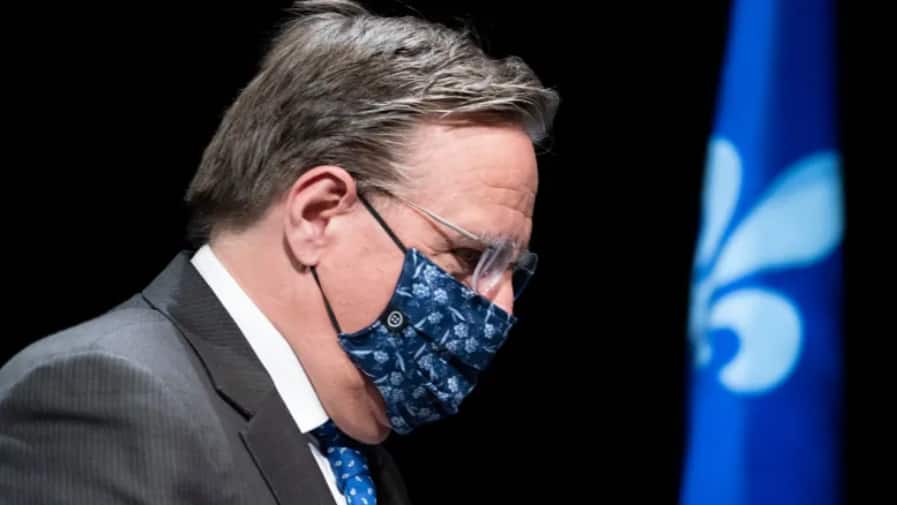 3 months ago
0:23
Montreal Mayor Valérie Plante is going to make it mandatory to wear a face covering in enclosed public places. Tuesday morning, Premier Legault was asked if he would do the same on a provincial level. 0:23

Québec Solidaire supports any measure to prevent the spread of the coronavirus, said party co-spokesperson Manon Massé in a statement.

Quebec Liberal Party leader Dominique Anglade, who has been calling for a mandatory mask law for some time, applauded Legault's decision to make face coverings mandatory on public transit, saying it's "better late than never."

Legault said he wonders how Plante plans to enforce a mandatory mask bylaw in Montreal.

She said even in bars and restaurants, people should be wearing masks. She said the bylaw will apply to anywhere people gather.

She said police will be handing out fines, and if people are found defying the regulations multiple times, they could face tougher penalties.

"This is not desirable, but at some point, we must collectively be responsible," said Plante.

While wearing a face-covering is becoming increasingly common in the Montreal area, many people still refuse to put one on.

In Saint-Jérôme, 45 kilometres north of Montreal, a small group of people demontrated Tuesday, protesting against physical-distancing and face-covering regulations.

They say being forced to cover their face in enclosed public spaces violates their freedom.

However, there is overwhelming scientific evidence showing that a combination of measures such as mask-wearing, hand-washing and physical distancing help to prevent the spread of the novel coronavirus.

Researchers who reviewed 172 studies of the effectiveness of masks, eye protection and physical distancing confirmed last month what many health officials have already been saying for some time — they work.

With files from Radio-Canada and CBC's Sudha Krishnan