The man who killed six people in a Quebec City mosque in 2017 received a "cruel and unusual" punishment when he was sentenced to life in prison with no chance of parole for 40 years, Quebec's Court of Appeal ruled on Thursday.

Alexandre Bissonnette's sentence reduced to life without parole for 25 years, down from 40

The man who killed six people in a Quebec City mosque in 2017 received a "cruel and unusual" punishment when he was sentenced to life in prison with no chance of parole for 40 years, Quebec's Court of Appeal ruled on Thursday.

In a unanimous decision, the court reduced Alexandre Bissonnette's life sentence to 25 years without parole while at the same time invalidating sections of the Criminal Code that allow judges to hand out consecutive life sentences for murder.

A spokesperson for the mosque where the attack took place said he was dismayed by the decision to lighten Bissonnette's sentence.

"We would have liked a definitive sentence to prevent other attacks from taking place," said Boufeldja Benabdallah, a founder of the Quebec Islamic Cultural Centre. "We're not thinking of only ourselves but of all Quebec society."

The court's decision to invalidate the consecutive sentencing provisions in the Criminal Code applies only in Quebec.

But if appealed, it opens the door to a possible Supreme Court of Canada ruling on the sentencing provisions that Stephen Harper's Conservative government introduced in 2011.

Since then, several convicted murderers have been given consecutive life sentences, including Justin Bourque, who is serving a life sentence with no chance of parole for 75 years for killing three RCMP officers in Moncton, N.B., in 2014.

The lawyer who represented Bourque at trial said he intended to inform him about the ruling in Quebec. "I would say that this is a situation of national importance. I would assume that the Supreme Court has to rule on it," David Lutz said.

Quebec's prosecution service said Thursday it was taking time to review the ruling and hadn't yet decided whether to appeal. The federal government also declined to say whether it intended to appeal.

"I know that today's decision is going to rekindle a great deal of hurt and anger among those who were affected by this terrible crime: the victims, their families and friends, people in Quebec and across the country," federal Justice Minister David Lametti said in a statement.

"There are important questions raised by this judgment and we will take the necessary time to fully examine it."

Bissonnette was sentenced in 2019 after he pleaded guilty to six counts of first-degree murder and six counts of attempted murder. It was the longest sentence ever handed down in Quebec.

In issuing the original sentence, Superior Court Justice François Huot made it clear he was uncomfortable with consecutive sentences.

The Court of Appeal justices said that hybrid sentence was the wrong way to address concerns about the constitutionality of consecutive sentences.

Often using strong wording to criticize the provisions introduced by the Conservatives, the justices wrote that it was unconstitutional to force a prisoner to wait longer than 25 years for parole eligibility.

Doing so, they said, violates two sections of the Charter of Rights and Freedoms: Section 12, which protects against cruel and unusual treatment and punishment, and Section 7, which guarantees the right to life, liberty and security of the person.

The justices noted the "absurdity" of handing out life sentences that only allow a prisoner to apply for parole after they are likely to have died. They added that a fundamental concept of Canadian criminal law is the right of rehabilitated prisoners to be paroled.

"In Canada, even the worst criminal having committed the most heinous of crimes benefits at all times from the rights guaranteed under the charter," the justices wrote.

But they also stressed that eligibility for parole in the context of a life sentence must not be mistaken for likelihood of ever being paroled. "In other words, there is no guarantee that the Parole Board will grant parole in 25 years," the decision states.

Bissonnette, who was 27 when he attacked the mosque, will now be eligible for parole when he turns 54. 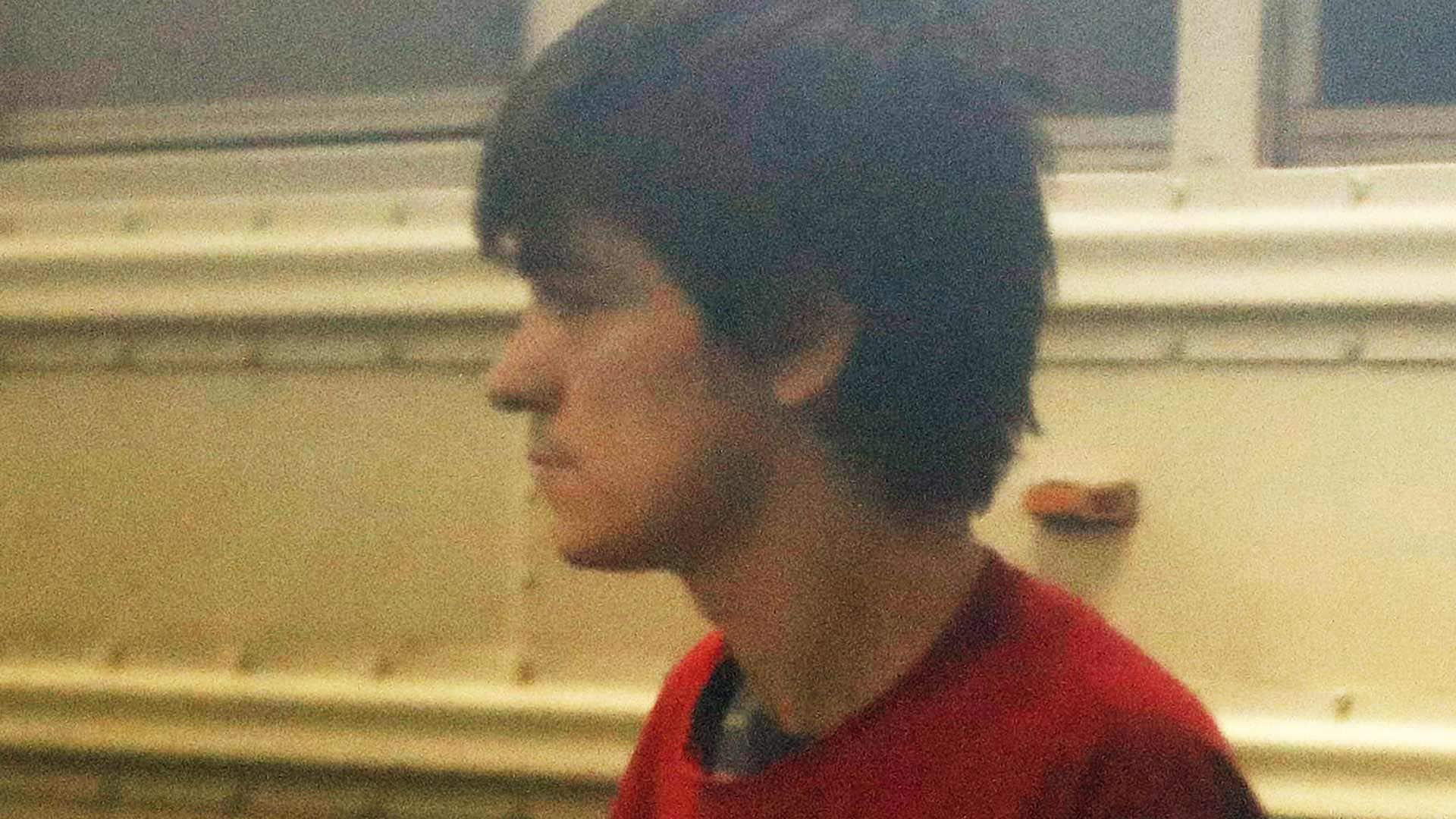 2 months agoVideo
2:03
Quebec's highest court has ruled the sentence given to Quebec City mosque shooter Alexandre Bissonnette, life in prison without parole for 40 years, was unconstitutional and shortened the time without parole to 25 years. Bisonnette killed six people and critically injured several others in the 2017 attack. 2:03

During the appeal hearing, his lawyers had tried to argue for a more lenient sentence by producing security camera footage from the night of the shooting that they said proved Bissonnette took care not to harm young children.

The Appeal Court ultimately rejected Bissonnette's request to have the evidence admitted, but the justices nevertheless commented on what the footage showed.

They said Bissonnette can be seen shooting at a section of the mosque where two children were hiding and a "little girl is standing ... completely frozen." A man later helped her take shelter behind a column.

"The evidence as a whole [shows] that the appellant attempted to kill young victims and that he was certainly not 'careful about the children,' as he stated to the police officers," the justices said.