City of Montreal faces fine in death of firefighter

The City of Montreal is facing a fine for thousands of dollars in connection with the death of a firefighter killed last summer when a pump truck backed over him at the scene of a fire. 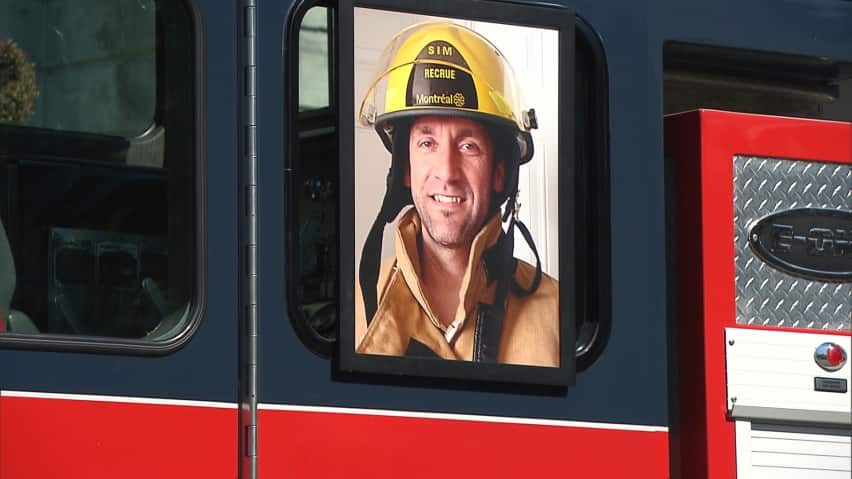 The City of Montreal is facing a fine for tens of thousands of dollars in connection with the death of a Montreal firefighter, who was killed last summer on the job.

The results of the investigation into the death of Thierry Godfrind, 39, have been released by Quebec's workplace health and safety board (CSST).

Godfrind died on July 13, 2012 after he was hit by a fire truck that was backing up. He was struck by the same vehicle that brought him to a fire in Montreal's Saint-Laurent borough.

The CSST's investigation ruled the incident was the result of several deficiencies in work methods and concluded that Godfrind's employer – the City of Montreal – compromised the safety of its workers and should consequently be fined.

The board also concluded the fire department had not properly trained firefighters to safely reverse their trucks and that the truck's operation was not supervised adequately.