Charles Bury, the longtime editor of the Sherbrooke Record newspaper in the Eastern Townships, died overnight from advanced liver cancer.

Former editor of Sherbrooke Record was an advocate for anglophone rights and later, marijuana use 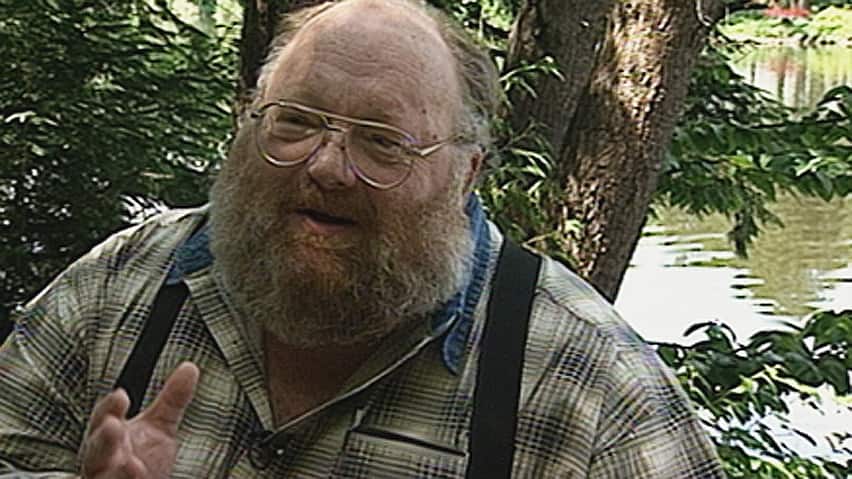 From the CBC archives: Charles Bury steps down as Record editor

7 years agoVideo
2:13
From the CBC archives: Charles Bury steps down as Record editor 2:13

Charles Bury, the longtime editor of the Sherbrooke Record newspaper in the Eastern Townships, died overnight from advanced liver cancer.

Bury ran the only English-language daily newspaper in the area from 1981 to 1996.

He also chaired the Canadian Association of Journalists for a number of years, and was a frequent contributor to CBC’s airwaves.

Bury never feared controversy, even making headlines just a few weeks ago for using marijuana in his Sherbrooke hospital room.

A longtime user, he used the drug to manage his anxiety related to his advanced cancer.

“I’m dying from cancer so there was no reason not to do any of this,” he told the CBC in early January of his unwavering commitment to vaporizing marijuana in his hospital room.

Bury was also a fervent advocate for anglophone rights in the province. He protested against Bill 101 in the 1970s, and later founded Quebec Heritage News, a magazine dedicated to exploring the history of English-speaking enclaves in Quebec.