Vermont's congressman and state attorney general were joined by a number of local residents and officials who said they were unaware of the project until they heard about local news reports on the proposal.

Many residents voice privacy concerns, say they were unaware of the project

Vermont's lone U.S. congressman and the state attorney general said Monday they wanted to know more about plans by U.S. Customs and Border Protection to build a number of high-powered surveillance towers along the state's border with Quebec.

U.S. Rep. Peter Welch and Vermont Attorney General T.J. Donovan, both Democrats, met Monday with officials in the border community of Derby Line where one of the proposed towers is to be built.

They were joined by a number of local residents and officials, who said they were unaware of the project until they heard about local news reports on the proposal.

Many of the residents live near the border and they're concerned the high-powered cameras would intrude into their lives.

"Privacy is a deeply engrained value in the culture of Vermont,'' Donovan said, standing next to the U.S. border post in Derby Line. "The question as we enter into this digital age: What are we willing to give up in terms of privacy, liberty, personal freedom in the name of national security?'' 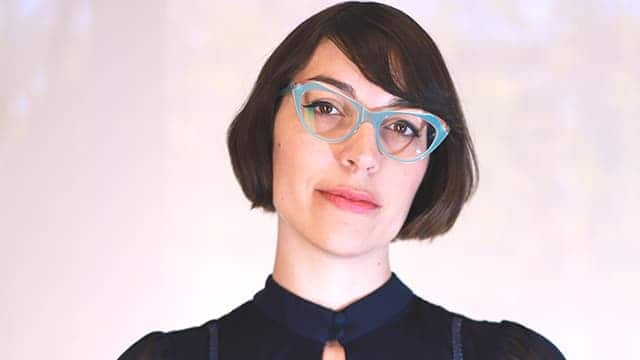 The speakers said they recognized the need for security and they appreciated the jobs done by the border officials, many of whom are their neighbours and friends.

The area of northern Vermont where the towers are proposed has been used by smugglers moving south into the United States and north into Canada.

In February, U.S. Customs and Border Protection opened a 30-day public comment period for a proposed phase 1 Remote Video Surveillance System for the Swantor Sector, which would include towers in Champlain, New York, and the Vermont towns of Highgate Center, Franklin, Richford, Derby, Derby Line and North Troy.

The comment period has closed, but the Vermont officials are asking that it be reopened.

The Border Patrol has been using surveillance towers in the northeast for 10 years. There are currently four in use in Vermont, four in Maine, 12 in New York and 14 in the Detroit area.

After the news conference, Welch, Donovan and the others were planning to attend a briefing by Border Patrol officials. But the briefing was closed to the public.