Brian Boucher was able to sexually abuse two young boys and terrorize several others over a 20-year span because top officials in the Catholic Church ignored complaints about his behaviour and, in some cases, tried to keep serious allegations secret, according to a damning report.

A Montreal priest was able to sexually abuse two young boys and terrorize several others over a 20-year span because top officials in the Catholic Church ignored complaints about his behaviour and, in some cases, tried to keep serious allegations secret, according to a damning new report.

The priest, Brian Boucher, worked at 10 churches in Montreal during his career, which began in the early 1980s. He was sentenced to eight years in prison in 2019 after being found guilty in one case and pleading guilty in another.

After Boucher was sentenced, the church commissioned former Quebec Superior Court justice Pepita Capriolo to investigate how the crimes could have gone undetected for so long.

As she released her report on Wednesday, Capriolo placed blame on the upper echelons of Montreal's Catholic Church. She said officials preferred to turn a blind eye rather than investigate mounting complaints about Boucher.

"What struck me most was the passing of the buck," Capriolo said at a news conference. "The need to protect the reputation of Boucher seemed to be paramount."

Capriolo's report documents years of inaction by Boucher's superiors and, in some cases, efforts to keep troubling allegations secret. That allowed Boucher to keep working as a parish priest despite a multitude of warning signs.

"The primary culprit is the lack of accountability of the people involved in Boucher's education, training and career. Complaints were 'passed on' and no one took responsibility for acting on them," Capriolo said in her 276-page report.

Two of the province's most powerful Catholic figures in the last half-century — Cardinal Marc Ouellet, once a candidate for the papacy, and Cardinal Jean-Claude Turcotte, now deceased — were among those aware of Boucher's behaviour, according to the report.

But for decades, the only action taken was to send Boucher to therapy and psychological assessments.

Capriolo said she spoke with more than 60 people and read through hundreds of documents while preparing her report. Though she was granted complete independence, she said that at times key documents were missing.

She said the "shredding of documents was a well-known practice" in Turcotte's Montreal office.

"The culture of secrecy, which reigned in the Church during the period covered by this investigation, caused the disappearance of important documents and the general lack of a paper trail," she said.

Capriolo's report builds on an investigation conducted last year by CBC News, which relayed how Montreal parishioners had raised concern about bullying and worrisome relationships with young boys.

Capriolo's report notes that many raised concerns about Boucher's unacceptable behaviour early on. He was describe as "rude, authoritarian, overly intense, homophobic, racist, misogynist and verbally, and sometimes even physically, aggressive."

Those concerns were "repeatedly reported to his superiors" and there were rumours about his "untoward interest in young boys" since the 1980s.

At the end of the 1990s, he had a "very close and worrisome relationship" with a young boy she refers to as "Jeremy." The boy was frequently alone with Boucher and, according to the report, church members noticed marks on his neck.

The report details a separate incident during the 1998 ice storm. After a night of smoking cannabis and drinking alcohol, an 18-year-old student from Mexico fled from the rectory, without his shoes, after Boucher made a sexual advance.

In 2003, the report says, there was also an abusive relationship with a 19-year-old that led to Boucher receiving psychological treatment. Again, no disciplinary action was taken.

There were further allegations of inappropriate behaviour in 2006. They, too, were dismissed.

The report states that in 2011, "a senior official of the Church wrote a lengthy, detailed summary of Boucher's ongoing failings in order to stop his reappointment as a pastor of a parish. The official left on extended sick leave and Boucher was reappointed."

In 2015, Boucher was finally subjected to a more thorough internal investigation, after he claimed he had been the victim of sexual abuse by a "much younger fellow priest." It turned out Boucher was the "perpetrator and not the victim," according to Capriolo's findings.

That investigation, conducted by Bishop Thomas Dowd, resulted in the conclusion that there were "at least two child victims."

Capriolo's report includes 31 recommendations. Many of them are aimed at ensuring priests in the Catholic Church are held more accountable for their actions.

The first recommendation is that an external ombudsperson be tasked with investigating the conduct of priests at each stage of their career. 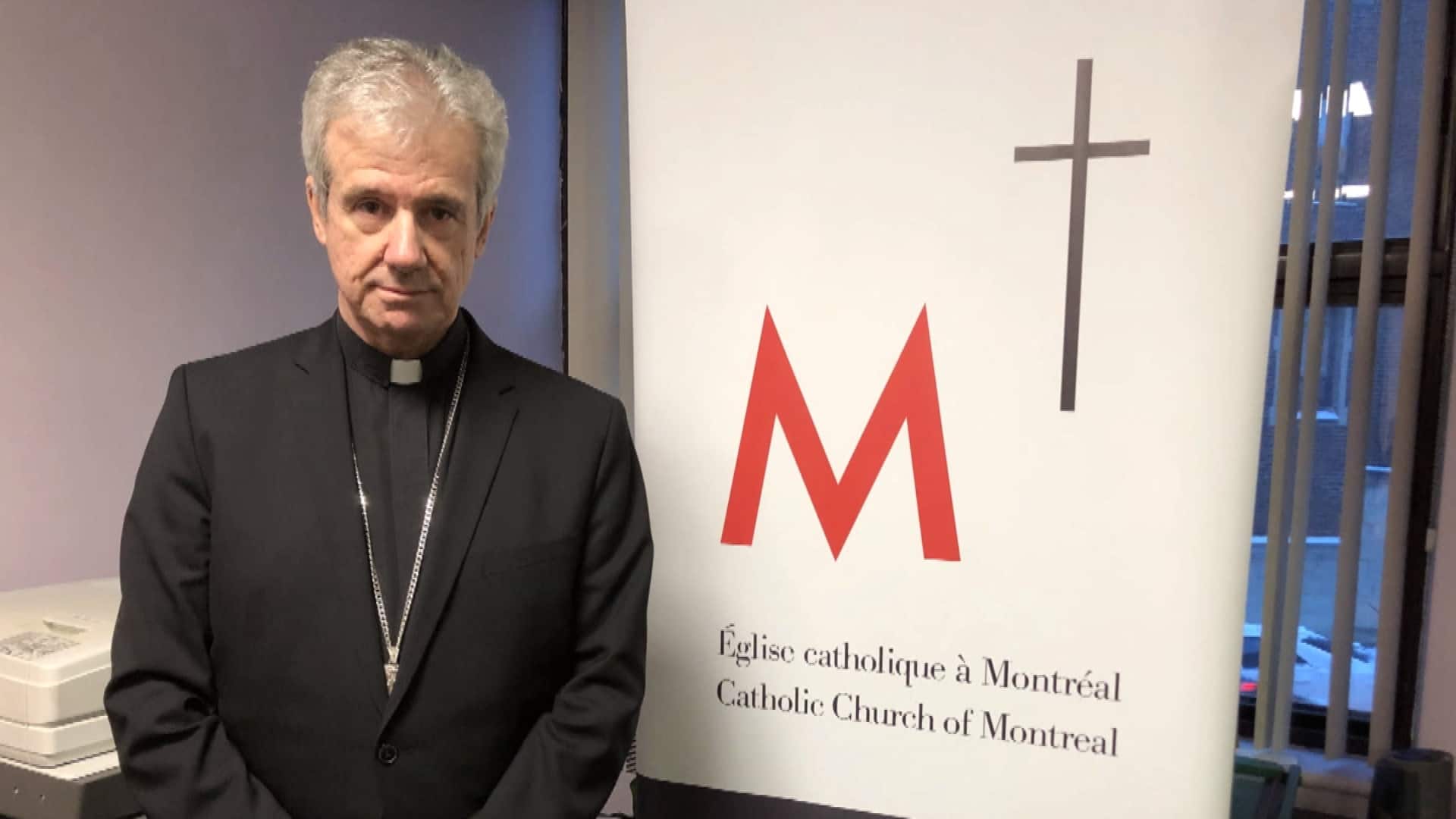 3 months agoVideo
1:48
Montreal Archbishop Christian Lépine says he regrets how long it took to deal with reports of abuse. He says more work needs to be done to rebuild trust. 1:48

"In the name of the Catholic Church in Montreal, and speaking for myself personally, I wish to say how sorry we are that you have had to experience the effects of such terrible acts, which should never have occurred," he said.

He committed to "acting decisively" to ensuring such abuse doesn't occur again.

Capriolo will chair a committee along with Lépine to follow through on the recommendations.

Lépine also said he would oversee a broader examination of church records, beginning early next year, to explore whether other cases of abuse had not been acted upon.