Borough vs. city council: Who decides what in Montreal?

Snow removal, construction, bike paths: Montrealers have to deal with issues like these on a daily basis. But what falls under borough jurisdiction and what does city council take on? We break it down.

With more than 100 elected officials, we break down the difference between borough and city council

Snow removal, construction, bike paths: Montrealers have to deal with things like these on a daily basis.

But what falls under borough jurisdiction and what does city council take on? 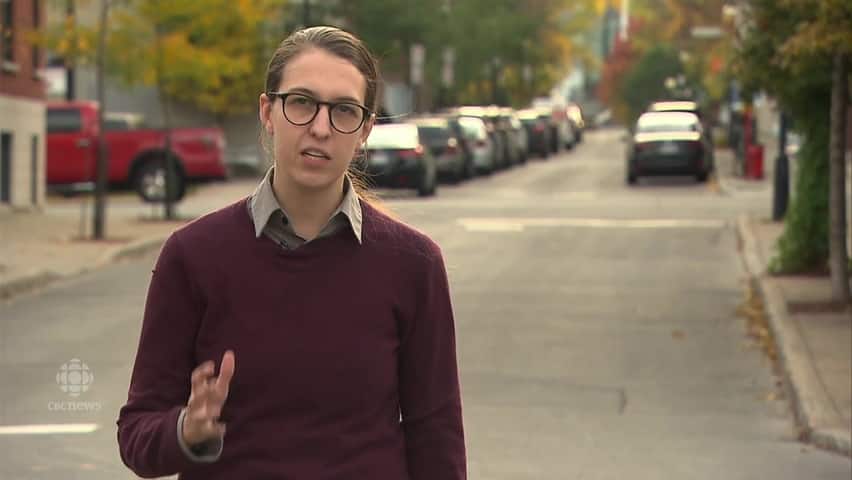 3 years agoVideo
2:06
CBC's Sarah Leavitt breaks down the difference between borough and city council, and who is responsible for which services. 2:06There are 19 boroughs in Montreal and each has its own borough council made up of at least five members including a borough mayor, city councillors and borough councillors.

The council meets monthly and makes decisions on things specific to the borough (there are always exceptions):

While each borough is responsible for its snow removal operations, a citywide central policy instituted in 2015 means certain rules and restrictions set by the city need to be followed.

City council is made up of the mayor of Montreal, all borough mayors and 46 city councillors.

They meet monthly to go over the wider issues that affect all Montrealers.

They make decisions on issues such as:

For many, animal welfare has been highlighted as a major election issue.

Borough councils used to make decisions about things like pet ownership and animal control. However, under Denis Coderre, the animal control bylaw is now a city decision.