Bloc Montréal Leader Balarama Holness says the provincial government isn't doing enough when it comes to Montreal. That's why he's proposing the city get more autonomy and control over its own destiny.

Balarama Holness would repeal Bill 96, fight for more autonomy for the city

One year after his failed attempt to be Montreal's mayor, Balarama Holness is bringing many of the issues brought forth during his municipal election campaign to the provincial level.

It's part of his plan as leader of the newly-minted Bloc Montréal party to give Montrealers a voice at the National Assembly.

"Vote for a party that's actually going to fight for the interests of Montrealers and give more autonomy to our metropolis," said Holness in an interview with CBC's Debra Arbec Wednesday.

His fledgling provincial party — founded just over three months ago — cropped up in response to what Holness said is the Quebec government's longstanding neglect for the province's largest city. He said the Liberal Party (PLQ) has also taken anglophone and minority votes for granted for too long.

Running as a candidate in the riding of Notre-Dame-de-Grâce — a Liberal stronghold — Holness is hoping to gain the support of Montrealers who voted for him in last fall's municipal election, as well as capitalize on issues like language and minority rights to try and snag votes from struggling Liberals in other predominantly English ridings.

Holness has emphasized his strong opposition to Bill 96, a law that aims to bolster protections of the French language in the province, and Bill 21, a law that banned some civil servants from wearing religious symbols at work within the province.

2 months ago
Duration 4:53
Bloc Montréal Leader Balarama Holness spoke with CBC Montreal anchor Debra Arbec about his new provincial party and why representation for the province's largest city is important in the National Assembly.

He has said the controversial bills disproportionately affect Montreal — home to many English speakers and religious minorities — and his party would repeal them as "fundamentally undemocratic and anti-Montreal."

Holness has said the same for Bill 32 on academic freedom, tabled this year in response to the perceived issues of censorship in Quebec universities, and Bill 40, which eliminated most school boards in the province and converted them to service centres.

20% of provincial tax revenue for Montreal

Holness has billed his party as the only one fighting for greater fiscal and political autonomy for Montreal.

"Right now, Montreal is not just a municipality but a metropolis with a $200 billion GDP," he said.

He said his party wants to repatriate 20 per cent of Quebec's sales tax (QST) revenue generated in the city for use by the municipality — which he said amounts to more than $2 billion.

"This could go to fund a range of things," Holness said. He noted that homelessness, public security and the housing crisis could all be solved at the municipal level, but the city hasn't been given the funds to do so.

"The provincial government is not doing a good job to assist the city of Montreal," he said.

Among the party's other promises include implementing a $5 "congestion fee" for any-non resident vehicles entering the island.

The estimated $500 million generated by this measure, according to Holness, would serve to maintain and improve infrastructure in the city. It would also help to achieve carbon neutrality by 2040 by encouraging the use of public transit.

Holness said he would evaluate different options and prices for the congestion fee for people that live in areas that aren't served by a Metro station.

The provincial government is not doing a good job to assist the city of Montreal.- Bloc Montréal Leader Balarama Holness

In that same vein, the party pledges to make Montreal's public transit system free during morning and afternoon rush hours — 7 a.m. to 9 a.m. and 3 p.m. to 6 p.m.

On immigration, Bloc Montréal said it would like to see family reunification based on humanitarian grounds rather than on language.

He criticized CAQ Leader François Legault's limit of 50,000 immigrants per year — the maximum, Legault said, that Quebec can integrate properly and teach French to.

But Holness said this number doesn't include the 30,000 temporary foreign workers who are coming to work on Quebec farms and industries — often in inhumane conditions, he said, pointing to a CBC article about the issue published Thursday.

"While François Legault is decreasing the immigration rate, he's also having temporary foreign workers come in to do the jobs that normal immigrants would do, but they don't have the employment rights and the human rights to actually live in dignity," he said.

Holness said despite his higher immigration target, he would support all new immigrants in learning French.

He said his party would also abolish the PREM permit system aimed at equitably distributing doctors across the province, which he said unfairly penalizes Montrealers, and get the Dawson College expansion project back on track.

Despite these big aspirations for the city, Bloc Montréal doesn't stand a chance at forming government.

With just 13 candidates on its bill, including Holness, the party has less than half of the candidates needed for even the 27 ridings in Montreal.

But Holness said his party shares several commonalities with some of the other parties, and he can see Bloc Montréal working with Québec Solidaire or the Liberals to invoke change.

"I think that coalitions can be formed and we can work across the aisle to get a lot of things done, particularly when it comes to the environment, to housing, to public security, and also to the economy and helping small businesses," he said. 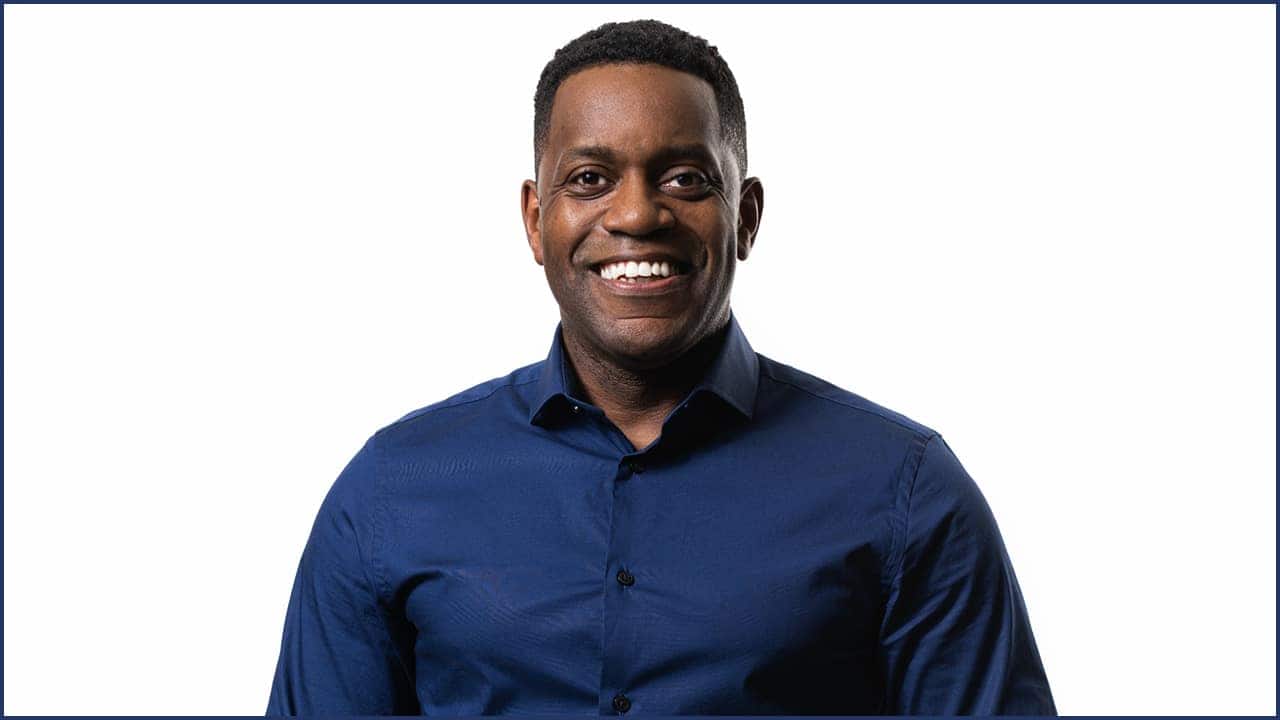 He said whichever party wins seats in Montreal, however, also has a responsibility to its residents.

"If any elected officials wants to be elected here time and time again, well, they're going to have to fight for the interests of Montrealers."

Sabrina Jonas is a web reporter with CBC Montreal. She was previously based at CBC Toronto after graduating from Toronto Metropolitan University's School of Journalism. Sabrina has a particular interest in social justice issues and human interest stories. Drop her an email at sabrina.jonas@cbc.ca

With files from CBC News and CBC's Daybreak