Sabrina Jafralie tries to ensure that when her students leave high school, they’re critical thinkers who are ready to make the world better, one step at a time.

Sabrina Jafralie says, at the end of the day, her students are what motivate her

Sabrina Jafralie says she can almost see the raw, untapped potential radiating off her students the moment she walks into a classroom.

"I feel like [I] have a job to harness it and to bring it out and to make sure that they just blossom in the world," she said.

Jafralie, 42, is a teacher at Westmount High School and a lecturer at McGill University in the faculty of education. She holds a doctorate in education.

She was born and raised in Montreal, and was introduced to the concepts of working for the community and giving back at a young age. Teaching, she says, takes those concepts to a new level.

As a history teacher, she says she believes students don't connect with the material in Quebec's history curriculum, so she focuses on the stories that are under-represented — Black history, Indigenous culture, the stories of Asian people who came to Canada, and of women in Canada, for example.

She said at the beginning of her career, she was very careful not to rock the boat — both as a young teacher, but also as a young Black person in Quebec, knowing she didn't want to give people an opportunity to say anything negative about her.

But at the same time, Jafralie says she has a hard time being quiet about injustice. She says she has learned, over the years, that speaking up is a way to model behaviour to her students.

She created the anti-racism committee at Westmount High and she is also an activist who is vocally against Bill 21, Quebec's secularism bill. She says, at the end of the day, her students are what motivate her. 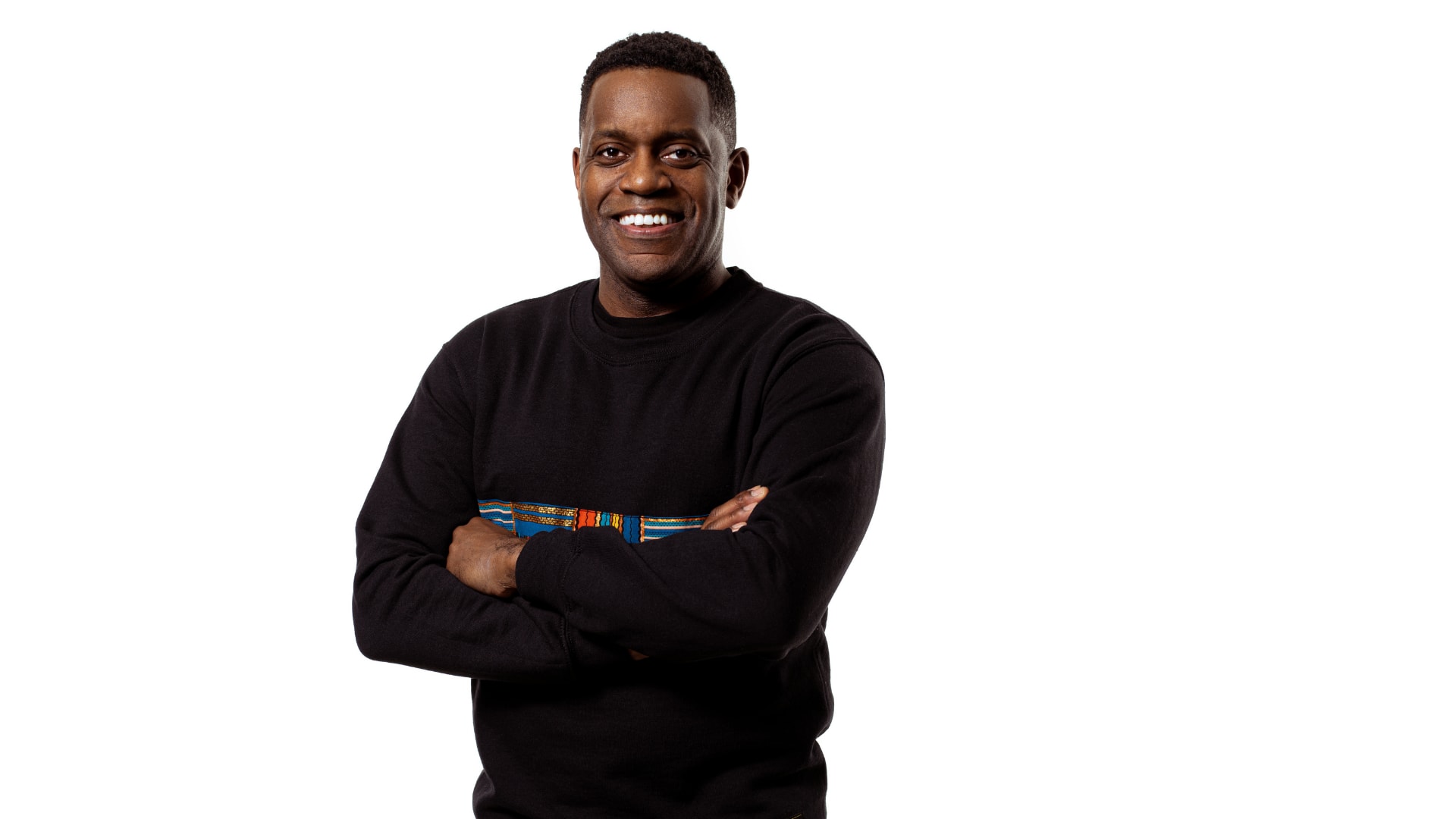 Daybreak Montreal11:37Changemakers: Sabrina Jafralie
All throughout February, CBC Quebec will be highlighting people from the province's Black communities who are giving back, inspiring others and helping to shape our future. They're called Black Changemakers and they were nominated by YOU -- CBC listeners. We spoke to the first changemaker of 2021: Sabrina Jafralie, head teacher of ethics and religion at Westmount High. 11:37

"It's always about how, as a teacher, do I want to leave the world behind for them in and outside of the room?" she said.

"I just want them to be able to see themselves and be healthy and be happy and feel like they're Canadians.... I don't feel that way all the time. And I don't necessarily want that psychotrauma to pass on to them too."

She tells her students that if they want change to happen, they must get involved and be bold enough to push themselves beyond their comfort zones.

She tries to ensure that when they leave high school, they're critical thinkers who are ready to make the world better, one step at a time.

Jafralie said she is only a changemaker because her students help her make change.

"Young people are doing things and they're not waiting for us to catch up, but it doesn't mean we should be slowing down," she said.

"We have the responsibility, actually, the duty, to keep fighting in our traditional settings while they keep breaking the mould."

Written by Kamila Hinkson, with files from Rowan Kennedy