The Quebec government was strongly criticized Tuesday for excluding the word "secular" from its proposed legislation on state religious neutrality.

Bill 62 is the government's attempt to legislate religious accommodation 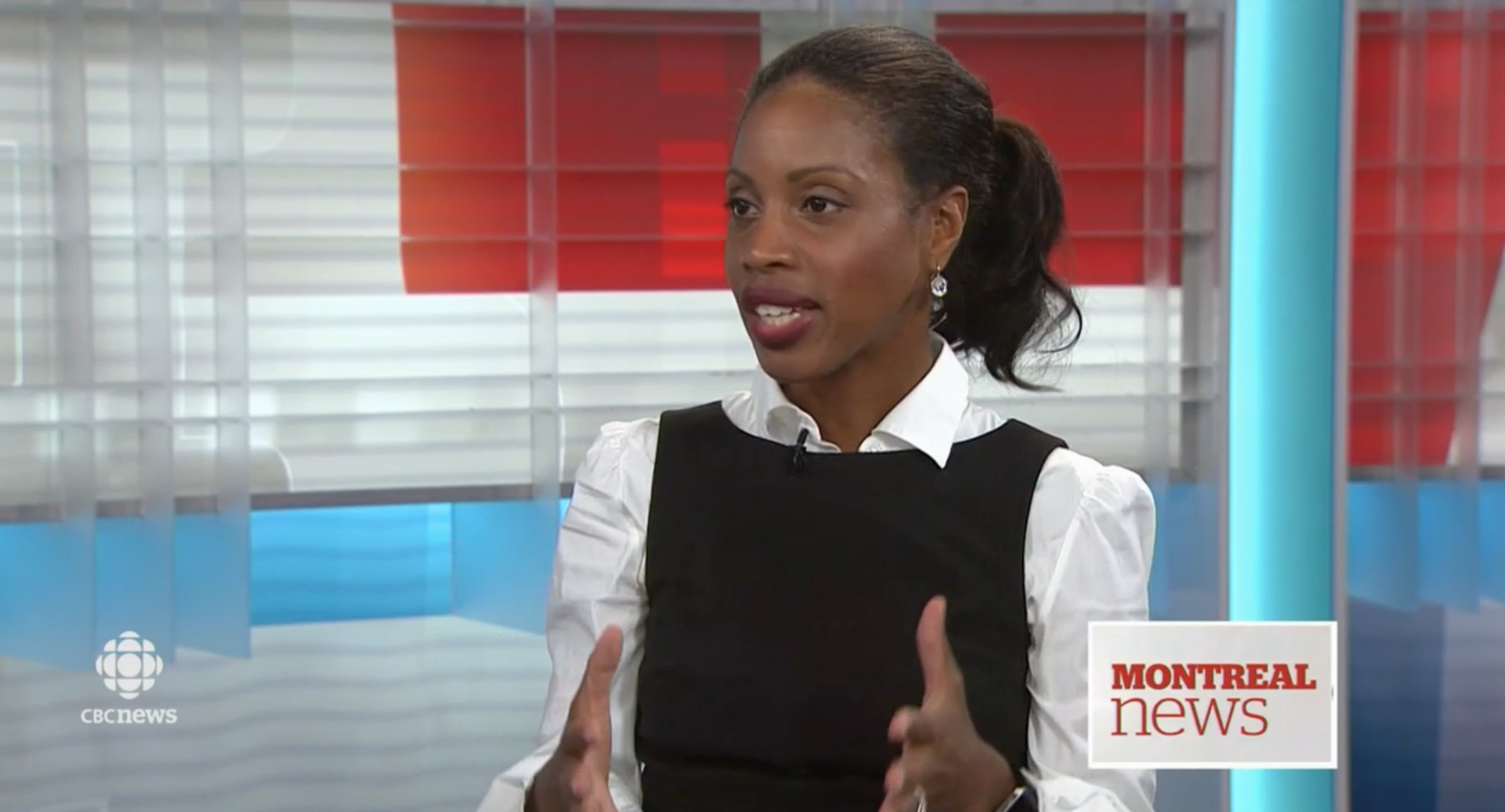 6 years ago
Duration 3:15
James speaks with CBC's Debra Arbec about what's happening at the National Assembly.

The Quebec government was strongly criticized Tuesday for excluding the word "secular" from its proposed legislation on state religious neutrality.

Opposition parties and a women's rights group chided the Liberals on the first day of hearings into Bill 62, which is the government's attempt to legislate on religious accommodation.

"It says nothing about the separation of church and state and there is nothing written about the dignity of women regarding the niqab or the burqa."

Bill 62 is the Liberals' version of the Parti Quebecois' controversial secularism charter, which was introduced in 2013 but not implemented after the party lost the 2014 election.

The PQ wanted to ban all state employees — including doctors, teachers and daycare workers — from wearing conspicuous religious symbols on the job.

While the legislation doesn't name any religion directly, it is widely recognized as targeting the Islamic burqa and niqab.

It seeks to force people offering or receiving a public service to do so with their face uncovered.

The bill also outlines conditions under which citizens can receive accommodations on religious grounds, a subject that has sparked heated debate in the province for the past decade.

"This bill reflects the promises of our last electoral campaign," said Justice Minister Stéphanie Vallée, who tabled the legislation.

"The bill respects individual liberty and that is our brand. It's part of the Liberal brand. This isn't a PQ bill, this is a Liberal bill."

But for Agnès Maltais of the PQ and Nathalie Roy of the Coalition Avenir Québec, the Liberals have failed to clearly outline that the Quebec state is secular, not neutral.

"What neutrality does is state that all religions can cohabit inside the state," Maltais said.

"But the state doesn't take a position ... The word 'secular' is written nowhere in this law."

Roy was just as critical.

"Bill 62 goes nowhere," she said. "Under this law a police officer could still wear a chador or a turban; a judge could wear a hijab."

Following the women's rights group, a commissioner with an association of English school boards addressed the hearings and his comments reflected the deep divides in the province on the issue of religious accommodation.

"We do not have these problems here," said Stephen Burke, referring to the absence of religious tensions in his institutions.

"The bill is like giving medicine to a patient who isn't sick. We have 340 schools in our system and if there were any problems on this issue we probably would have seen them."

with files from CBC News Montreal at 6