Quebec just killed its school boards after 175 years, but will students benefit?

By plowing ahead with such a dramatic change, the Coalition Avenir Québec government is gambling it knows best. Here's a closer look at the controversy.

By plowing ahead with such a dramatic change, the Coalition Avenir Québec government is gambling it knows best

Quebec's education system is about to undergo a historic change. Since 1845, school boards have overseen the education of millions of elementary and secondary school students in the province.

But no more, thanks to legislation that was rushed into law over the weekend.

The law, tabled in the fall as Bill 40, is already the subject of widespread criticism. It's been panned by everyone from teachers to the school boards themselves, from municipalities to all three opposition parties.

So what's all the fuss about?

One big sticking point is how the Coalition Avenir Québec government went about drafting and then passing the law.

It's an incredibly complicated piece of legislation. The original bill contained more than 300 sections and modified about 80 existing laws.

Along with abolishing school boards, the law also abolishes school board-level elections for the administration of francophone schools (but not English-language ones), alters working conditions for teachers, forces cities and towns to accommodate the real-estate needs of schools, and changes where parents can send their children to school.

In fact, many major stakeholders, including the mayor of Montreal, are still discovering what's in the new law.

That's because the government tabled several hundred pages of amendments last week and then promptly shut down debate in the National Assembly, using a legislative tool called closure to force a vote on the bill.

The government's critics say this was undemocratic, and furthermore, that there was no need to rush the changes through.

But beyond the way that the bill was passed, the changes themselves are the source of much controversy.

Let's single out one issue to illustrate what's at stake.

Over the past 40 years, successive governments in Quebec have tried to limit the responsibilities of school boards, in the hope that decentralizing power would improve the quality of education in public schools.

The assumption was that schools were better placed than school boards to listen to the needs of students and so should have more autonomy.

As part of that effort, the government eventually created governing boards for each school in the province, offsetting the power of school boards.

Education Minister Jean-François Roberge has been pitching his reforms as a way of further decentralizing the school system.

On the one hand, it does away with school boards altogether, replacing them with service centres. These will no longer be run by elected school-board commissioners, but by an unpaid board of directors

(Anglophones, however, will get to elect the directors of their service centres, but that's a whole other controversy).

The idea is for service centres to respond to demands made by schools, facilitating their access to resources, as opposed to allocating the resources themselves, as school boards did.

"Students will soon be able to count on local school governance that is less bureaucratic and, above all, centred on their needs and success," Roberge said in a news release after Bill 40 was passed in the wee hours of Saturday morning.

Is that the right way to go?

But many of those who work in the education system say Roberge's new law will actually have the opposite effect: it will increase centralization, handing more power to the minister.

Given that they were run by elected officials, school boards could claim a fair degree of legitimacy to challenge decisions made by the provincial government.

Schools boards, for example, have been among the leading voices challenging the secularism law, which bars public school teachers and principals from wearing religious symbols while at work.

There is also evidence that school boards may have helped, not hindered, the education of Quebec students.

A group of experts hired by the Quebec government produced a report in 2014 that recommended against abolishing school boards and their elected positions.

The experts found that students in education systems that had intermediary bodies like school boards tended to perform better.

While acknowledging Quebec's system was heavy on the bureaucracy, they concluded there was was no need for a major overhaul.

In summarizing its findings, the expert committee said it came away with "a generally positive view of the performance of the Quebec school system: graduation rates are improving and dropouts are decreasing."

The CAQ government has made a big gamble by doing away with an institution that pre-dates Confederation, and by doing so in such a hasty manner.

In pre-emptively shutting down debate on Bill 40, the government sent the message that it didn't need any more advice; it alone knows the best way forward.

The government may be proved right in the end. But if things go wrong in the meantime, there are plenty of people in the education system who won't hesitate to say, "We told you so." 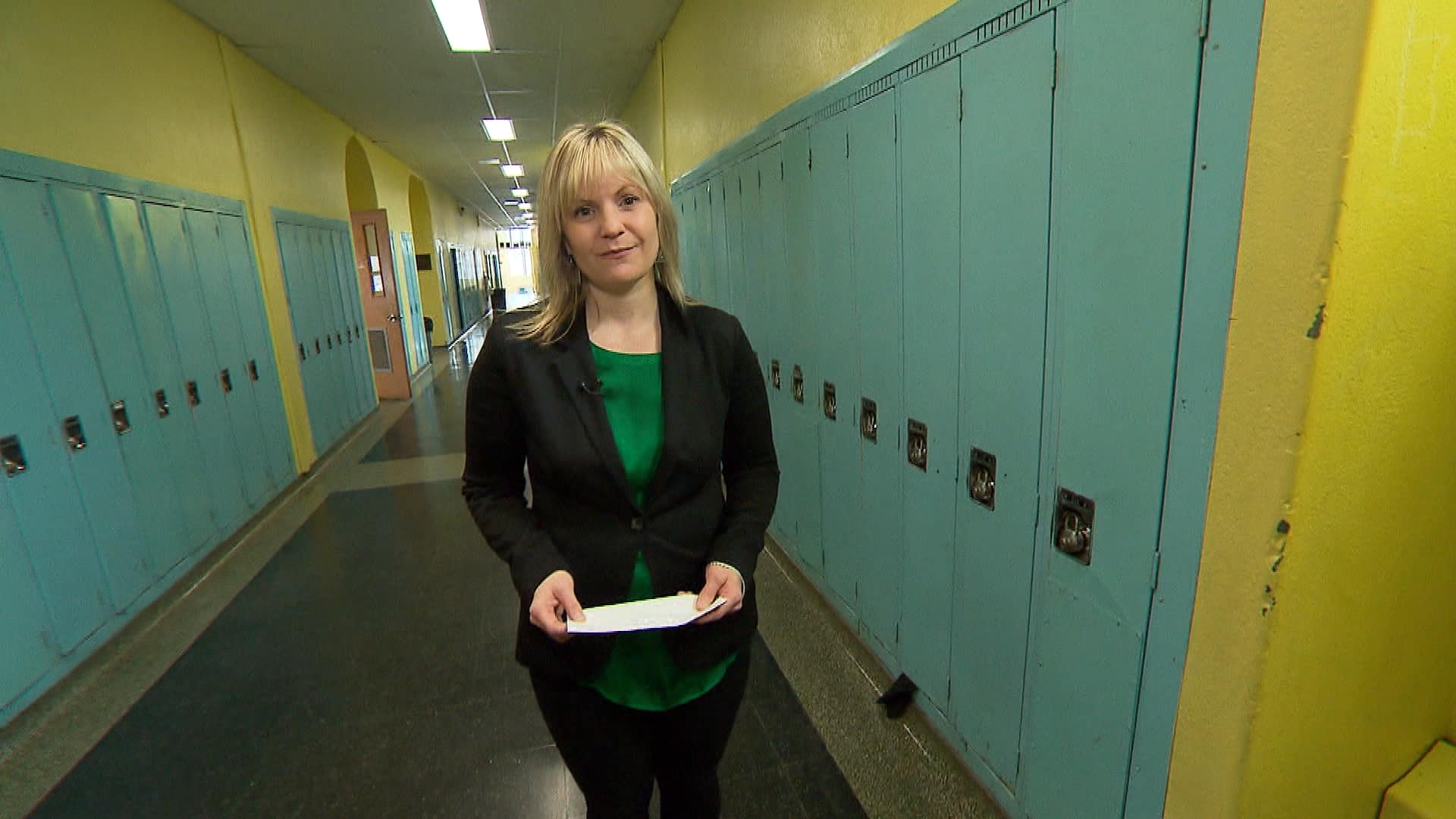