The federal government is granting permanent residency to some asylum seekers who cared for patients in hospitals and long-term care homes at the height of the pandemic last spring, in a one-time program that became more restrictive as Ottawa negotiated with Quebec.

Measure is to thank those who 'put themselves at the greatest risk,' says federal immigration minister

The federal government is granting permanent residency to some asylum seekers who cared for patients in hospitals and long-term care homes at the height of the pandemic last spring, in a one-time program that became more restrictive as Ottawa negotiated with Quebec.

Announcing the program Friday morning in Montreal, federal Immigration Minister Marco Mendicino said the program is a way to thank those who "put themselves at the greatest risk" of contracting the coronavirus.

The compromise with Quebec, where most of the affected asylum seekers live and which has an agreement with Ottawa to oversee immigration, is to grant permanent residency if they worked in a hospital or other health-care institution and meet other eligibility requirements.

The decision would affect about 1,000 claimants across Canada.

Those working in hospitals and understaffed care homes risked exposure to COVID-19 — sometimes with fatal consequences — and have come to be known as "guardian angels" in Quebec.

The majority of deaths related to the disease have occurred in the province's long-term care homes and private seniors' residences.

To be eligible for permanent residency, asylum seekers must:

The federal government had initially envisioned broader eligibility requirements, which would have included other workers in hospitals and care facilities, such as security guards and maintenance staff.

But after weeks of negotiations with Quebec, Ottawa decided to tighten the program. As is the case with all who settle in the province, the asylum seekers will still need a certificat de sélection du Quebec (CSQ) from the province.

The program is open to both those whose cases are still open and those who have been denied permanent residency. An eligible asylum seeker's spouse and children will also be granted status under the program if they live in Canada.

Mendicino thanked Quebec Immigration Minister Nadine Girault, who was not present at the announcement, for her work on the program.

"She has been a real positive and driving force in allowing us to reach this day," he said. 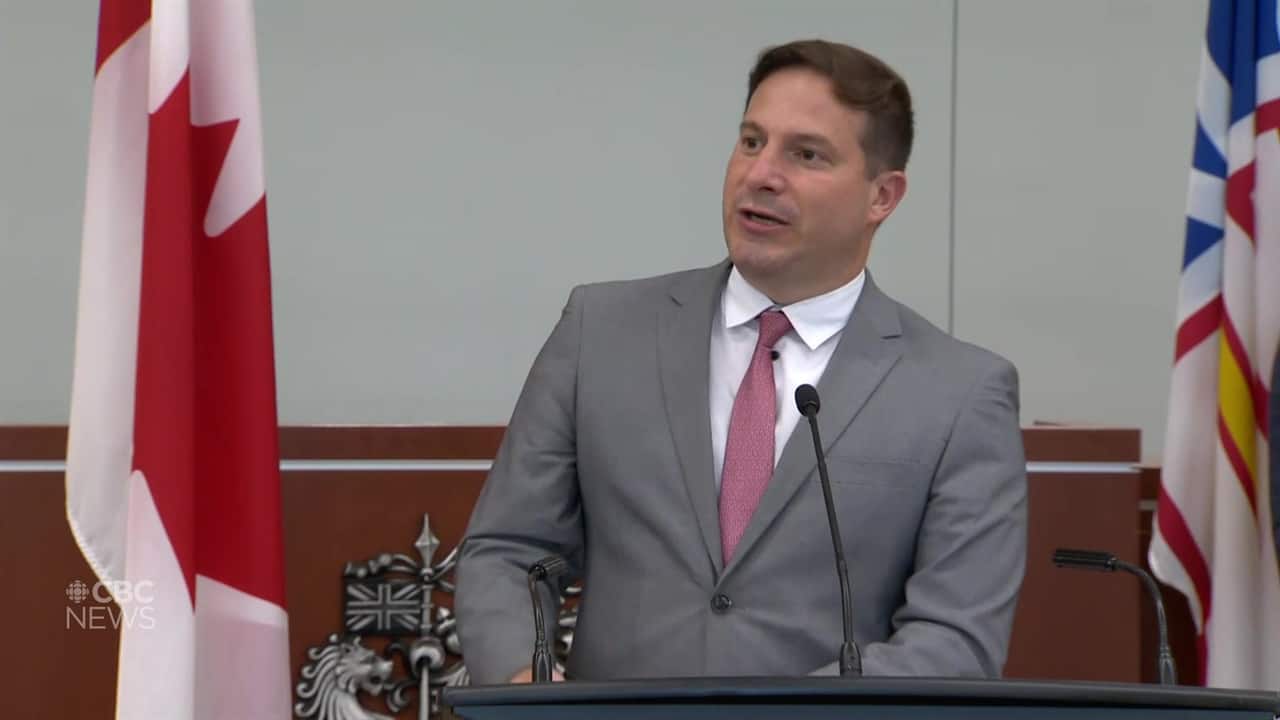 Asylum seekers should be rewarded for giving back, says Mendicino

2 months ago
1:36
Federal Immigration Minister Marco Mendicino said some asylum seekers who worked in health care during pandemic will be eligible for permanent residency. 1:36

Premier François Legault said in May that the province would examine the situation with asylum seekers on a case-by-case basis as a way of showing gratitude to the "guardian angels."

"I think what it offers right now is a glimmer of hope," said Toronto-based immigration lawyer Adrienne Smith. Her clients, some of whom work in Ontario's long-term care homes, are facing delays of up to two years for a hearing with the Immigration and Refugee Board of Canada.

"They're putting their lives on the line right now, not even knowing they're going to be allowed to stay in the country," she said.

Montreal-based community group La Maison d'Haiti, which was consulted over the summer about the federal program, estimates there are thousands of asylum seekers in the province. The group's executive director, Marjorie Villefranche, is frustrated with the end result.

She says the group pushed for all those who were working in what Quebec defined as essential services during the pandemic to be included.

"They think that they came here and claimed for asylum the wrong way. It's like a punishment," she said of the provincial government.

Many Haitian asylum seekers reach Canada by crossing at an unofficial entry point at Roxham Road near Hemmingford, Que.

"They just came because of the law. They couldn't do anything else," Villefranche said.

"There were asylum seekers who were working in warehouses all through the pandemic making sure that there was food at your local Loblaws or Provigo," he said.

"It's a time to be generous with people who need protection."