As part of the project Real Talk on Race CBC Montreal's arts program, Cinq à Six invited three young Montreal filmmakers from different backgrounds to talk about what they're working on, their challenges, successes and concerns in the context of contemporary Montreal culture.

CBC News · Posted: Mar 27, 2016 12:00 PM ET | Last Updated: March 27, 2016
As part of the project Real Talk on Race CBC Montreal's arts program Cinq à Six invited three young Montreal filmmakers from different backgrounds to talk about what they're working on, their challenges, successes and concerns in the context of contemporary Montreal culture.
Caroline Monnet is an Indigenous woman from the Ottawa region. Her mother is Algonquin, her father is from France.

Monnet is the artist-in-residence now at the Arsenal Gallery in Montreal's Little Burgundy neighbourhood. She's also working on her first feature, Bootlegger.

Film producer Aisling Chen-Yee co-produced Rhymes by Young Ghouls by Jeff Barnaby and The Saver, a film about a young aboriginal girl who sets out to try to live on her own terms after her mother's death.

She also wrote and directed Sound Asleep, a short film featured on CBC's Reflections about a biracial family like hers.

Kaveh Nabatian's father is Iranian, his mother American. His latest short, Dive, is an urban fairy tale set in a racially-segregated Montreal.

Nabatian has just come back from Tulum, Mexico where he was shooting a music video for the band Half Moon Run.

The following interview has been edited for length.

What role does your cultural background play in your work?

Caroline Monnet: My European upbringing influences my stylistic approach. My stories are often set in traditional storytelling, indigenous identity. They are hybrid works, both European and Indigenous.

Aisling Chin Yee: There are not so many half Chinese-half Irish-Jamaican families to cling to. It`s all about looking for different perspectives and voices.

What differences have these backgrounds made as you work as filmmakers in Montreal? 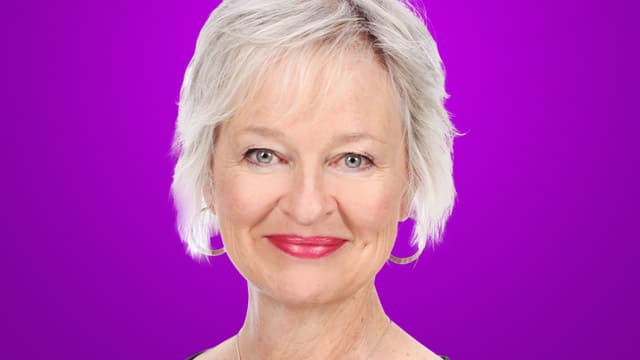 Nabatian: I think it's more that the ideas I have don't necessarily resonate with the mainstream. The people who make the decision of what films get made tend to be white Francophones. That means there's a certain way and style and homogeneity to the films that get made in Quebec.

Chin-Yee: If you look at me you can assume "Ok I see an average-sized half Chinese girl." People might make some assumptions about what my perspective, demeanour or actions might be. It's actually fun to blow that out of the water.

Monnet: I think as filmmakers that's our power — to make the stories that we want to tell and that we feel important to tell. I think sometimes there are some works that are dividing people and creating fear and misunderstanding between communities and I think that's the anti-purpose of making films.

I think it's fantastic that people are more and more aware of appropriation but we have to be careful that it's not done to the extent that people are afraid to talk about or put any indigenous reference in their films or speak about it at all.