Canadians appear to be more hateful online. Here's what you can do about it

An analysis of Canada’s online behaviour commissioned by CBC’s Marketplace suggests a 600 per cent jump in the past year in how often Canadians use language online that’s racist, Islamophobic, sexist or otherwise intolerant. Here are 7 strategies to help you deal.

The internet can be a pretty intolerant place, and it may be getting worse.

An analysis of Canada's online behaviour commissioned by CBC's Marketplace suggests a 600 per cent jump in the past year in how often Canadians use language online that's racist, Islamophobic, sexist or otherwise intolerant.

Cision scanned social media, blogs and comments threads between November 2015 and November 2016 for slurs and intolerant phrases like "ban Muslims," "sieg heil" or "white genocide." They found that terms related to white supremacy jumped 300 per cent, while terms related to Islamophobia increased 200 per cent.

"It might not be that there are more racists in Canada than there used to be, but they feel more emboldened. And maybe that's because of the larger racist sentiments that are coming out of the United States," Rubec said.

So when you see hateful speech online, what can you do about it?

Watch the Marketplace investigation "The Trump Effect: Has It Come To Canada?" tonight on TV and online at 8 p.m. ET.

If the person making hurtful comments is a friend, message them privately about it. Calling them out publicly can backfire. 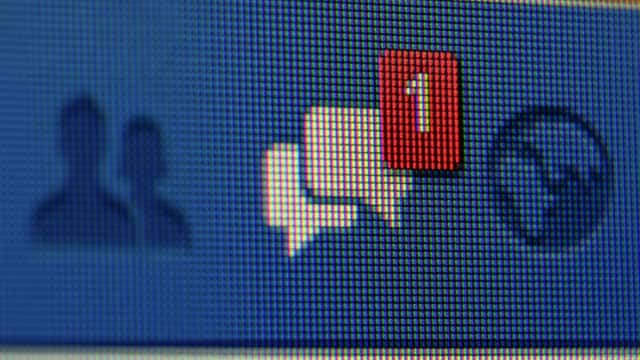 Reach out privately to your friends

4 years agoVideo
0:37
Why fighting in public with a pal can be more 'performative' than effective 0:37

"If someone's defensive, you're not going to reach them," Anderson says. "So sometimes it's best just to call in. Send them a private message, text them."

If it's a stranger saying something cruel, feel free to respond in kind.

But that doesn't mean getting all-out social media war. 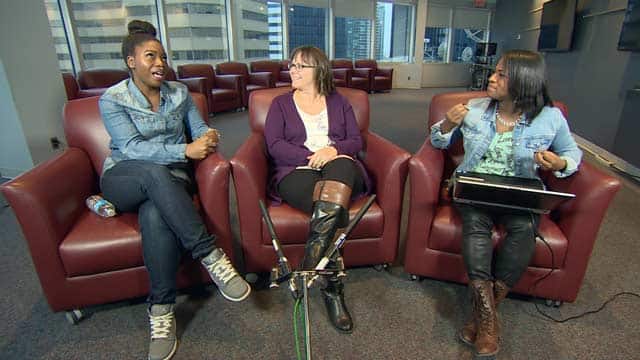 Clap back, then drop the mic

4 years agoVideo
1:27
Septembre Anderson says defending yourself is about feeling ‘powerful again’ after someone attacks you 1:27

"Not shaming, but clapping back," Anderson says. "Something really witty that proves your point ... basically, I'm going to do a mic drop; I'm going to say this one thing, then the conversation is over."

"There's value in that to empower the person who is being attacked," Anderson says. "Sometimes people need to feel powerful again."

Ending the conversation is key.

"Oftentimes, we feel so drawn in, we get so emotionally invested. It's just not healthy for everybody. So you got to know when to fold 'em, know when to back out," says Anderson. 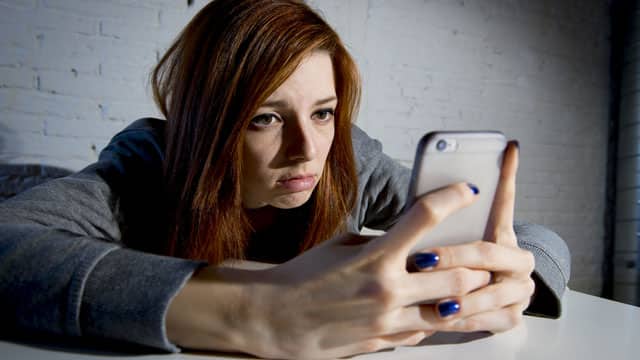 ‘Know when to fold ‘em

4 years agoVideo
0:34
Septembre Anderson on why it's not healthy to keep engaging with hateful strangers 0:34

It helps to have a personal guideline.

"I have a two-comment policy," says Anderson. "I'm only responding two times, that's it."

Not everyone who says something hurtful is necessarily coming from a place of hate, Perry says. If you want to have a conversation without getting into a fight, try starting with a question. 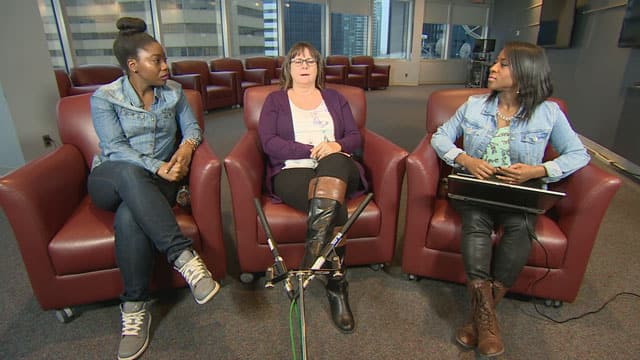 4 years agoVideo
1:59
Hate crimes expert Barbara Perry on why the best place to start a conversation is with a question 1:59

"Where does that come from? Why is that your stance of the issue? Why is that how you understand this problem?" she says.

"Having a conversation that starts with questions, I think, is really important because then you're not starting with accusations or the presumption that they're being racist."

Once you better understand their perspective, try sharing yours.

If that's too much to ask, Anderson suggests replying with links to useful articles, information and writers.

"It also ends the conversation," she says. "I've given you all the answers you need with all the information you need, so stop bothering me."

It shouldn't always fall on marginalized people to defend themselves from online hate, says Anderson. 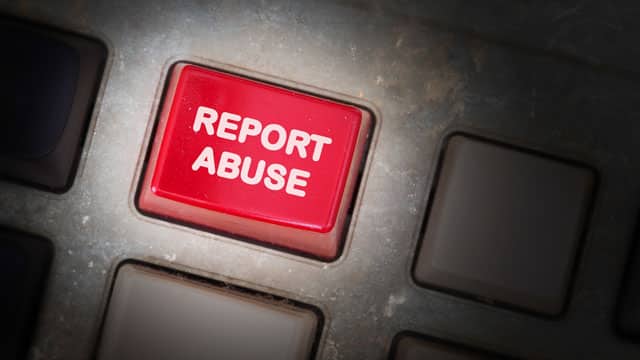 If you see something, say something

4 years agoVideo
1:50
Show solidarity by liking comments, documenting and reporting abuse, or checking in to see if someone is OK 1:50

Or it could be as simple as liking the victim's replies.

"Merely liking a comment shows you I'm here, I see what happens, I support you, you're not alone," Anderson says. "Often, that's so powerful."

But no matter how diligent you are, the internet can still be a cesspool of racism, sexism and intolerance — so don't forget to unplug now and then, whether for a couple minutes or a couple weeks.

"Take a breather and get a mug of tea, have a shot if you need one, go for a walk, do a yoga flow," Anderson says. "Do what you would normally do to make yourself feel good. I know people are like, 'It's online, its not real' and you may feel silly doing it, but you know what? It's not silly. Take care of yourself."