20 years after coming out, Mark Tewksbury reflects on life as a gay Olympian

Canadian Olympic gold medalist Mark Tewksbury recently sat down with The National's Adrienne Arsenault to talk about what has changed for gay athletes since he came out, the future of the Olympic games and the politics surrounding them.

'My life has transformed 100% in the last 20 years,' says gold medalist swimmer 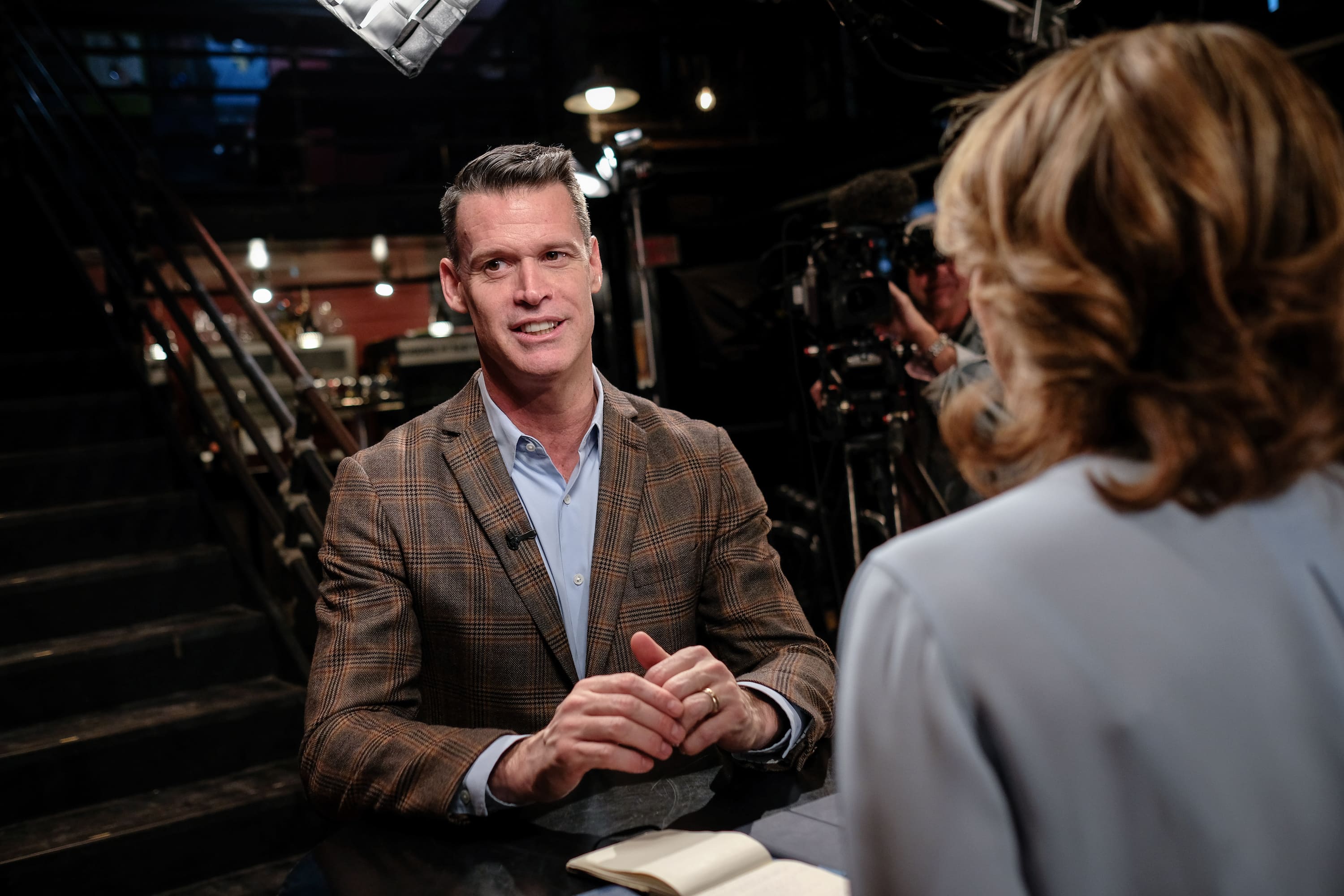 2 years ago
0:42
In an interview with The National, Olympian Mark Tewksbury talks about the progress of gay rights in sport 0:42

It has been 20 years since Mark Tewksbury came out publicly in what's widely considered to be the first time a Canadian Olympian openly identified themselves as gay. He made front page headlines and the move caused him to lose a six-figure motivational speaking contract because he was declared "too gay."

Tewksbury, who won a gold medal in the 100-metre backstroke at the 1992 Summer Olympics, recently sat down with The National's Adrienne Arsenault to talk about what has changed since that moment for gay athletes, the future of the Olympic games and the politics surrounding them.

Tune in to Tewksbury's full interview with The National's Adrienne Arsenault tonight on CBC TV or streamed online.

"From being brave enough to take that step, to talking about the topic when nobody wanted to talk about it and enduring years and years of people saying, 'Are we still talking about this?'"

Over the years, Tewksbury has shifted his focus from the pool to motivational speaking, standing up for human rights and integrity in sports.

He is also set to star in a one-man show 50 & Counting at Toronto's Buddies in Bad Times Theatre, which aims to explore the changes in society and in himself since coming out.

Watch: Tewksbury reflects on coming out 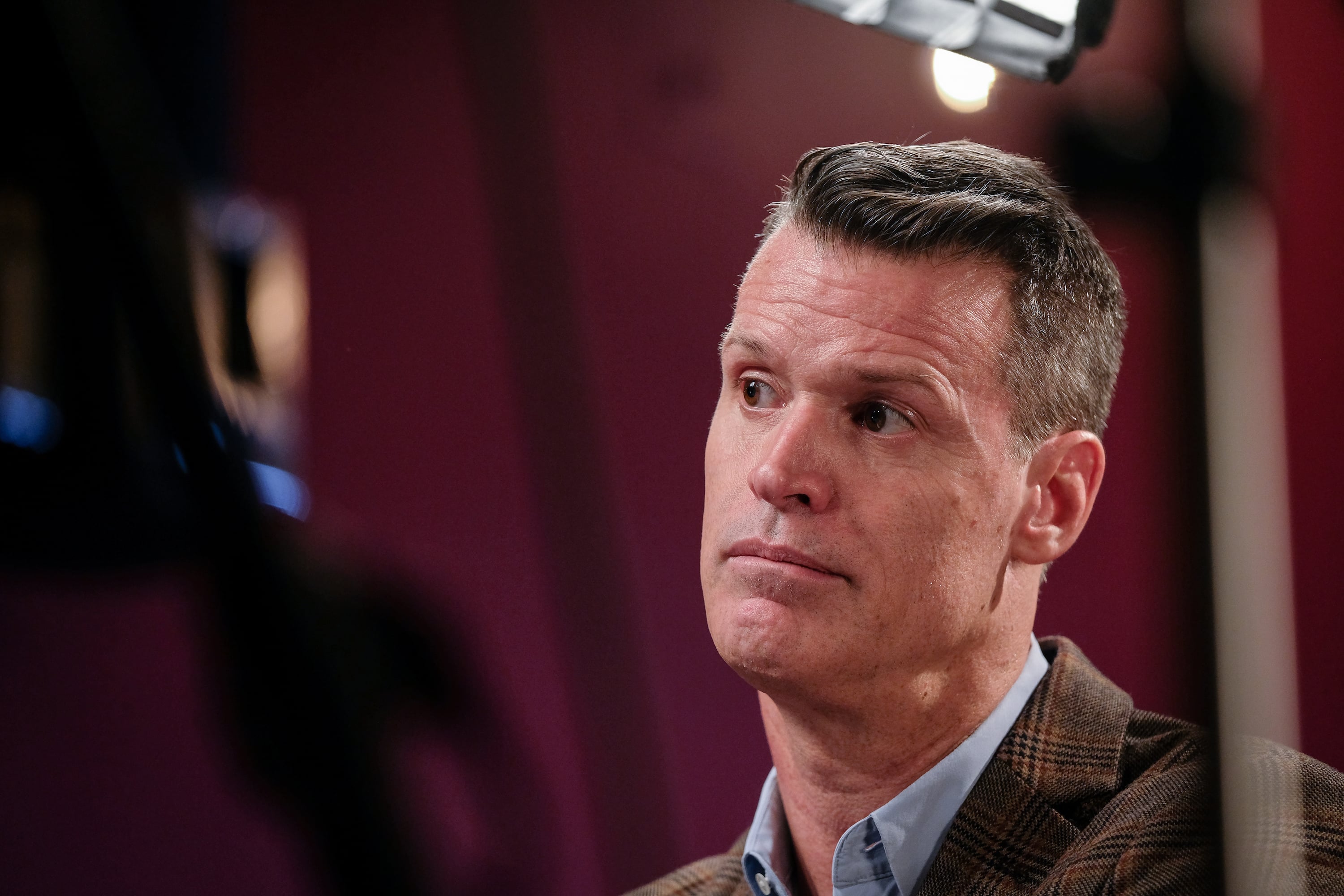 2 years ago
0:44
In an interview with The National, Olympian Mark Tewksbury reflects on coming out 0:44
CBC's Journalistic Standards and Practices|About CBC News