The Nasos, a family of Yazidi refugees, say they just want their kids to be able to go outside and play without fear of a terrorist group or bombs over their heads all the time.

'We saw our cousins and family getting killed by ISIS,' says Yazidi refugee now living in Winnipeg

Winnipeg is heaven and fleeing from ISIS was hell.

That is how Khudher Jallo (Naso), a Yazidi refugee, describes his journey to a new life in Canada, after arriving on Monday with his wife and six children.

"When ISIS attacked [Iraq] back in 2014, we were left lost and confused," Mounifa Naso, his wife, said in Kurdish through a translator. "Because of the horrors we'd seen, we really didn't know what would happen to us."

Mounifa remembers grabbing her children and running. They walked for five days to get to Syria, which wasn't any safer, she said.

"It couldn't get any worse. I mean, we saw kids getting ripped from their mother's arms, and we saw our cousins and family getting killed by ISIS, and we were just running for our lives," she said.

They stayed in Syria for a few months before they fled to Turkey, where they lived in a refugee camp for about a year. They were discriminated against for being Yazidi, Mounifa said.

That is where the Operation Ezra coalition of Winnipeg came in. It is privately sponsoring seven Yazidi families to come to Winnipeg.

Nafiya Naso and her family, Yazidis who have lived in Winnipeg for 16 years, have played a big role in the coalition, and her aunt, uncle and cousins are among the 42 people the group is sponsoring.

"I never thought that this would be possible, to actually save lives and bring people here," said Nafiya.

In June, a United Nations report said militants from ISIS, an al-Qaeda splinter group fighting in the Middle East to establish an Islamist state, were seeking to destroy the Yazidis, an ancient religious community of 400,000 people, through killings, sexual slavery and other crimes. 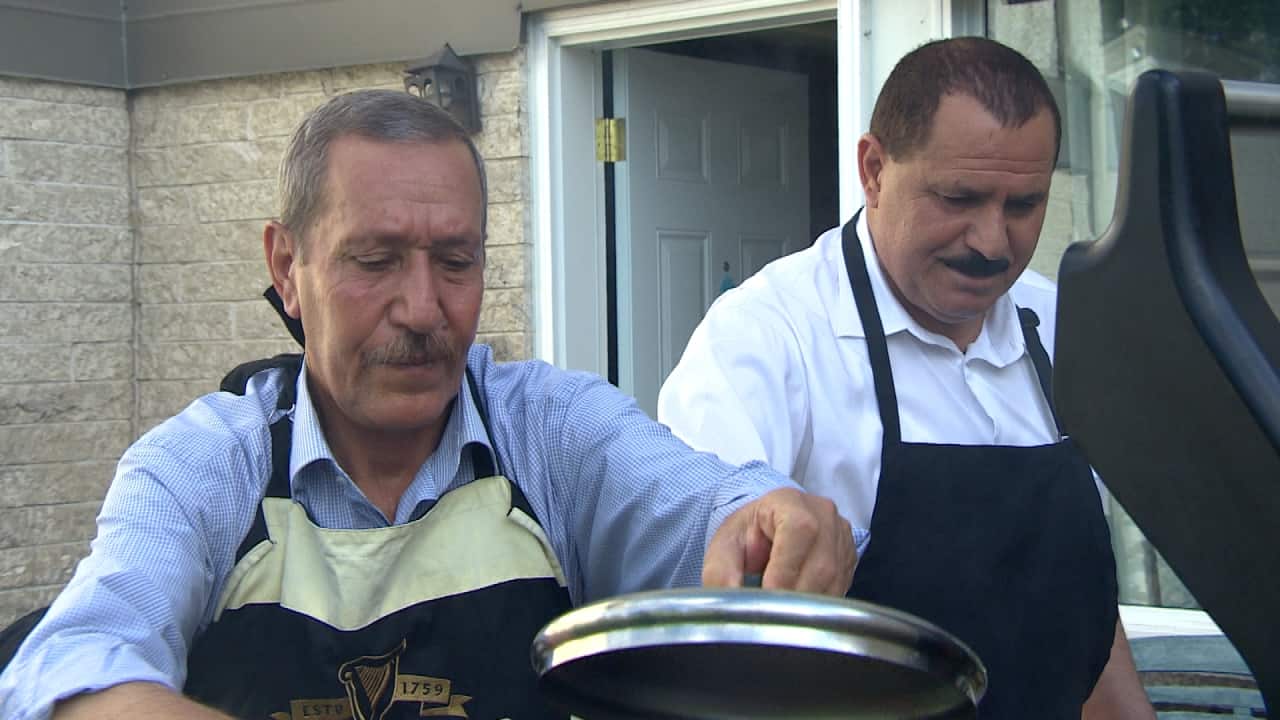 5 years agoVideo
1:44
A few days ago they were in a refugee camp in Turkey, now they are enjoying their first Canadian barbecue. Yazidi refugees settle into life in Winnipeg. 1:44

The report said the militants had been systematically rounding up Yazidis since August 2014, seeking to "erase their identity," a finding that meets the definition of genocide under the 1948 UN Convention on Genocide.

Naso said she is just happy her family is here, and she said they'll get a lot of help with the changes they're going through.

"They have a community here who know the language, and we know what those difficult things are," she said. "I think each and every one of us will do our best to fill in those gaps, and I think it will be very smooth."

Another member of the family arrived Friday morning. 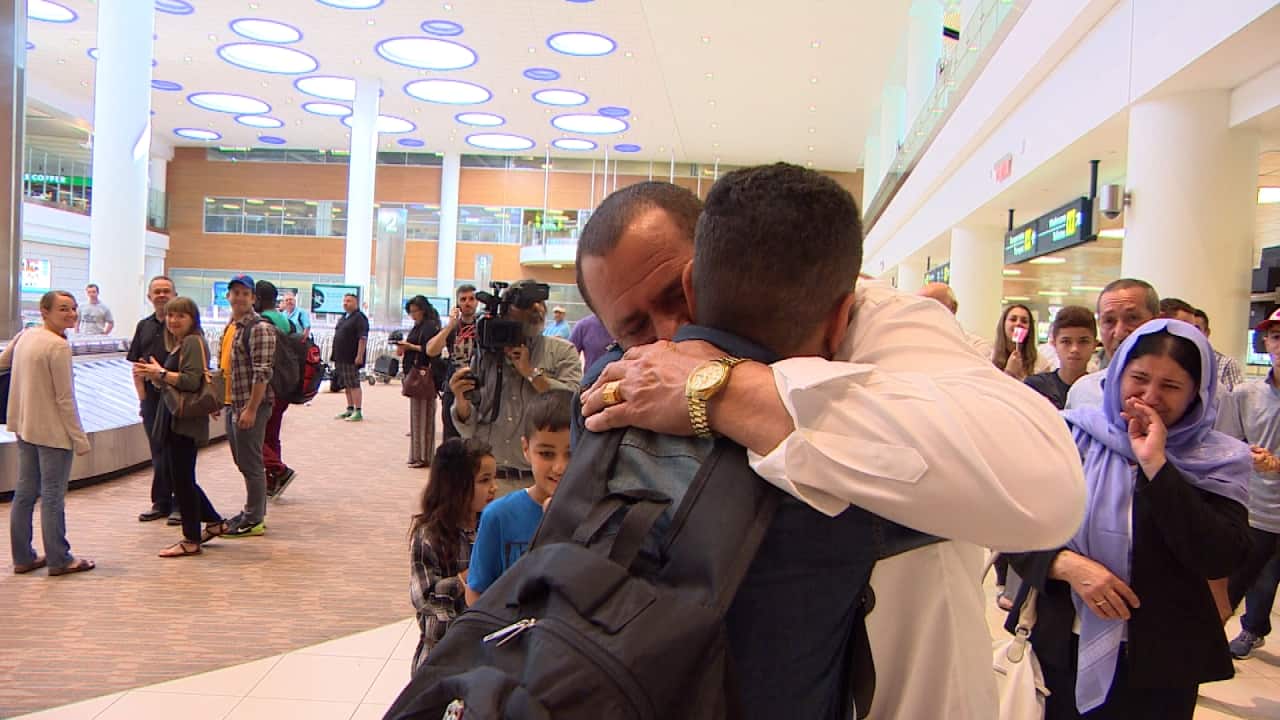