The multitude of #metoo statuses on Debbie Patterson’s social media over the last few days reminded her of many experiences throughout her own life.

The multitude of #metoo statuses on Debbie Patterson's social media over the last few days reminded her of many experiences throughout her own life.

The well-known Winnipeg actor and playwright is also a rape and assault survivor.

"We live in a society that sort of demands that women provide gratification to men in some way or another," she said.

In the wake of multiple allegations of sexual misconduct by Hollywood mogul Harvey Weinstein, women around the world have gone on social media identifying themselves as victims of sexual harassment or assault using the hashtag #metoo.

On Sunday, actress Alyssa Milano suggested that women should use the hashtag to give people a sense of the magnitude of the problem. Lady Gaga, Rosario Dawson, Debra Messing and Canadian actress Tatiana Maslany were just some of the notable names to take part in the social media campaign in the following hours and days.

Winnipeg social media guru Susie Erjavec Parker, who runs the Winnipegmom.ca blog, took to her own page in a live video to discuss how the trend had impacted her after being shocked by the "sheer volume of stories" she was seeing.

In the video, she spoke about her own children and how it's important for parents to start speaking to their kids at a young age about consent, feelings and how people have dominion over their own bodies.

"I think it's important that we are talking... I think perhaps the ball has started rolling and people are waking up and saying we don't have to put with this anymore, we can actually change this," Erjavec Parker said in an interview with CBC News.

5 years ago
Duration 4:48
In the wake of multiple allegations of sexual misconduct by Hollywood mogul Harvey Weinstein, women around the world have gone on social media identifying themselves as victims of sexual harassment or assault using the hashtag #metoo.

After the video was posted, other women reached out to Erjavec Parker, she said, many telling her how, even with the social media campaign, they were still too worried to voice their own stories of sexual assault and harassment.

"In every community there is somebody that can be a champion and can speak up and give people who are still too afraid a voice, and that's what I'm hoping this movement can start," she said.

The #metoo hashtag is the latest in a series of online movements over the past few years to highlight women's issues.

Social media has provided a way for women to take these crimes out of the closet and out of the shadow, said Shannon Sampert, an associate professor of political science at University of Winnipeg who studies media and women.

The relative anonymity of the internet helps some women find the strength and courage to come forward and say sexual assault and harassment is happening, she added, but whether it actually makes a difference in the way men act remains to be seen.

While the social media campaigns can help women and men who have experienced sexual assault and harassment feel a sense of empowerment, people need to do more than use a hashtag to prevent it from happening in the future, Sampert said. That means making sure judges and lawyers are educated about sexual assault survivors, ending inequality in the work place and putting more women in a position of power, she added.

Sampert herself put the hashtag #metoo on her social media but she also remembers Anita Hill, who became a household name after making allegations against U.S. Supreme Court Justice Clarence Thomas in 1991. The case played out on television each night and was the focus of a lot of conversations around the world, Sampert said.

For a while it seemed like it might be the seeds of change around sexual harassment and assault, but "it rose and then it fell," Sampert said, and it didn't change things.

"I'm completely cynical about this, this is the flavour of the day, people will pay attention and then society will go back to what it's comfortable with — patriarchy," she said. 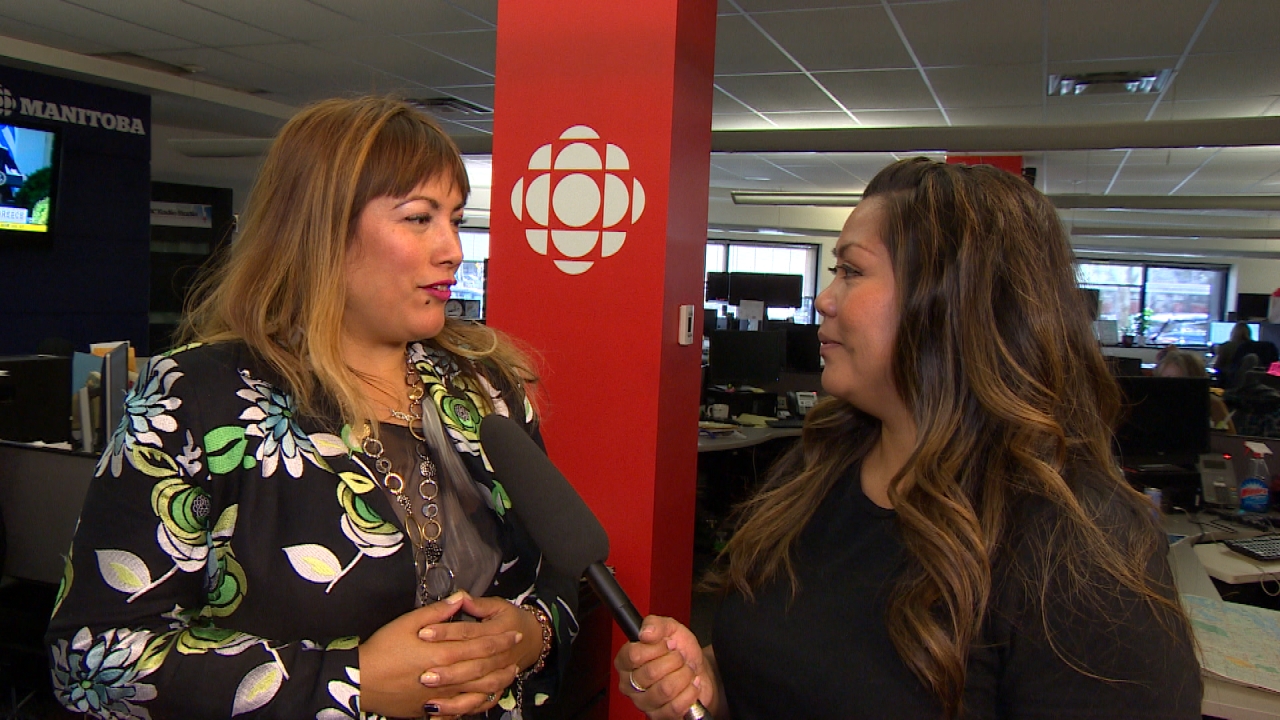 'I hope my daughter never has to say me too'

With files from CBC's Up To Speed and Radio Noon