The first steps have been taken towards creating a massive recreation campus in Winnipeg's Waverley West neighbourhood. 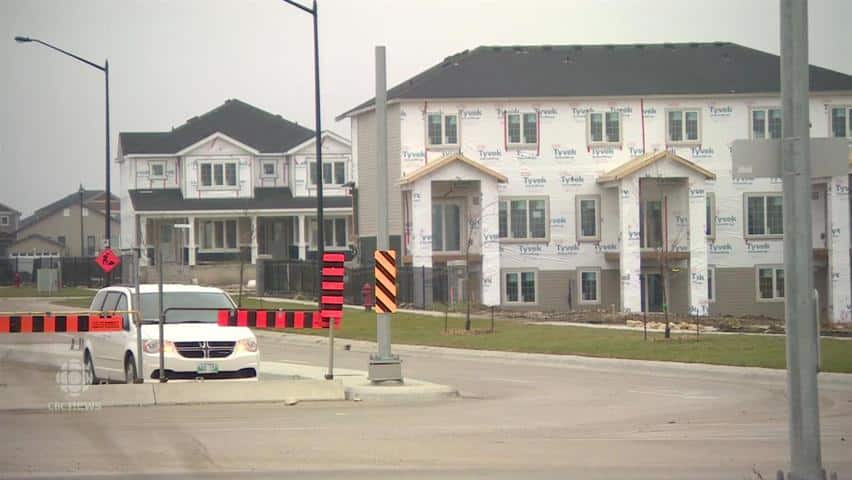 5 years ago
2:07
The first steps have been taken towards creating a massive "recreation campus" in Winnipeg's Waverley West neighbourhood 2:07

The first steps have been taken towards creating a massive "recreation campus" in Winnipeg's Waverley West neighbourhood.

The property and planning committee voted Tuesday to provide $350,000 to begin the planning stage for the development — locating a site, negotiating land purchases, designing the layout, meeting with potential partners, servicing the land.

Waverley West is one of the city's most rapidly growing areas but is under-serviced by recreation facilities, said an administration report that went to the committee.

With an estimated 40,000 residents by 2020, the seven neighbourhoods of Waverley West will rival Brandon, Manitoba's second largest city, in terms of population, the report states.

"A recreation campus –— featuring a flagship recreation provider, community space, and other amenities co-located beside a proposed school — would provide a connected and multipurpose destination for residents," the report states.

"Such lands may accommodate a recreation provider (YM-YWCA), community library, sport fields and potential multi-use meetings/program space in a campus layout. These would form the core, but other amenities may be added if feasible."

Administrators point to the South Fish Creek Complex in Calgary as an example of the type of facility they'd like to see in Waverley West.

That complex includes a high school, public library, twin-ice arena, gymnasium and full-service YMCA. The partners who jointly operate it include the City of Calgary, the Calgary Public Library, the South Fish Creek Recreation Association, the Calgary Roman Catholic Separate School District No. 1 and the YMCA Calgary.

City of Winnipeg administration expects the development will need 25 to 33 acres, which will cost about $3.63 million.

The city's real estate division estimates large undeveloped parcels of land in the city currently range in price from $25,000 to $110,000 per acre.

"Any acquired land should be adjacent to the existing 25-acre parcel owned by the Pembina Trails School Division, for which one or more schools are currently planned," the report states.