In Winnipeg, there's a daily game to see how far you can go without setting foot outside in the city's downtown area — and if you play it right, you can make it two kilometres, or about nine blocks, without exposing your skin to the biting cold.

'We’re too damn cold, and we need an alternative to walking [outside] in the downtown' 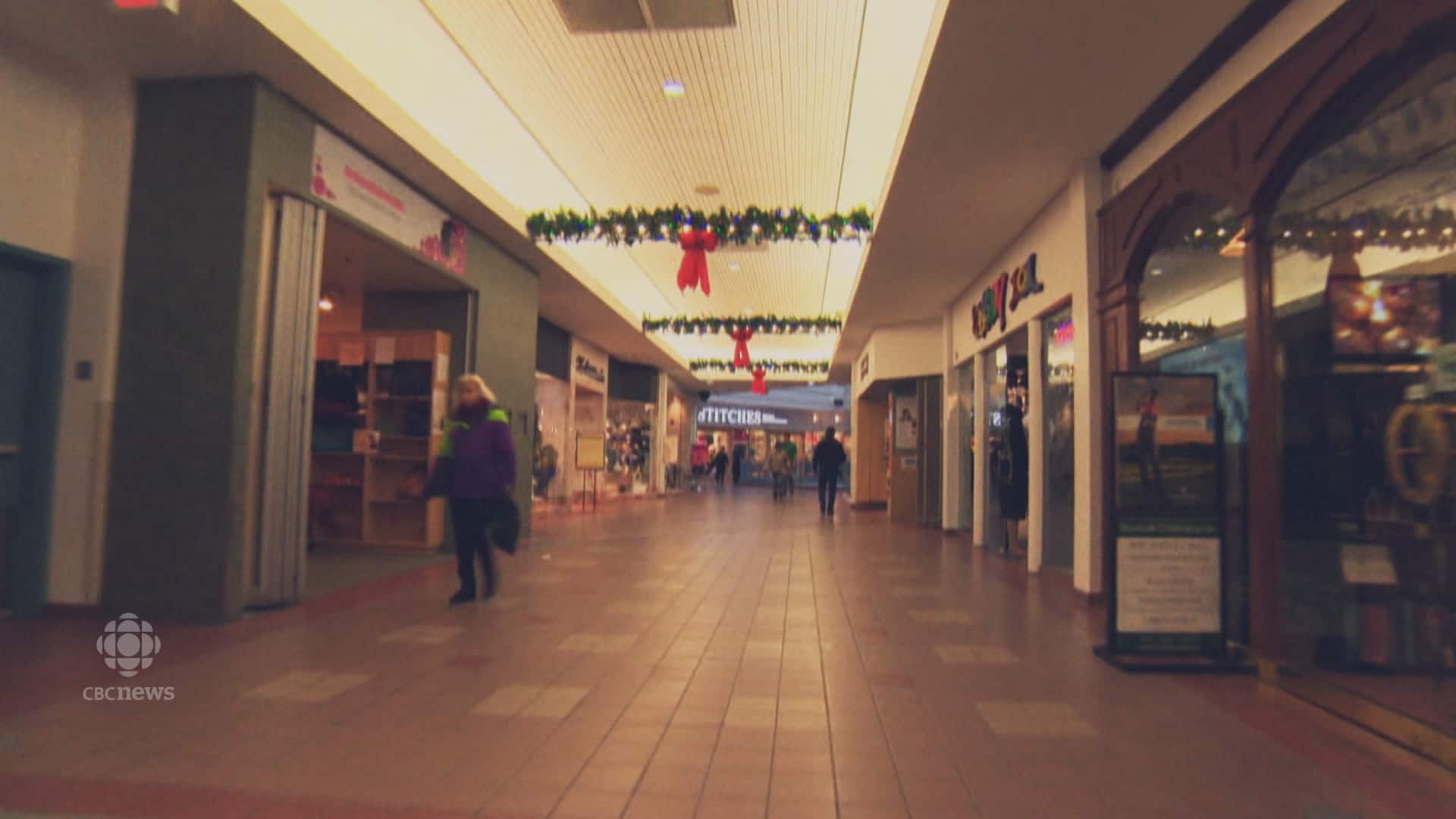 4 years agoVideo
1:37
​In Winnipeg, there’s a daily game to see how far you can go without setting foot outside in the city’s downtown area – and if you play it right, you can make it two kilometres or about nine blocks without exposing your skin to the biting cold. CBC's Teghan Beaudette takes a look at Winnipeg's peculiar skywalk system. 1:37

In Winnipeg, there's a daily game to see how far you can go without setting foot outside in the city's downtown area — and if you play it right, you can make it two kilometres, or about nine blocks, without exposing your skin to the biting cold.

That's thanks to the city's Weather Protected Walkway System — a pricey urban planning decision made in the late 1970s to create a massive system of indoor pedestrian walkways.

The system is so massive, it connects 38 buildings with a total 11 million square feet of space and 21,000 employees.

But according to Jino Distasio, the director of the Institute of Urban Studies at the University of Winnipeg, the whole system was developed out of desperation.

"The view was, 'We're too damn cold, and we need an alternative to walking [outside] in the downtown for retail,'" said Distasio.

Winnipeg's downtown was in decline in the 1970s, and city council thought the way to save it was to get more people shopping in the area.

So they started building walkways and connected them to two downtown malls. In the 1980s, a bunch more walkways went up.

The system now has 14 bridges and seven underground connections, and more are in the works.

Unfortunately, though, the system is a remnant of an expensive and failed attempt to revive downtown.

"The idea was we needed to be big and bold and do something different, but the selection of the downtown mall as the catalyst for change was not understanding what was happening. They couldn't foresee the change in retail that was occurring," said Distasio.

"The sudden and dramatic expansion of retailing into the big box environment we have now … that was the final nail in the coffin for retail in the downtown."

Despite the desperate measure and its ultimate failure, the skywalk system continued to be expanded. 2005 and 2008 saw new additions to the network, and Distasio said he suspects the new True North development on Graham Avenue will opt into it.

The MTS Centre became part of the network when the arena was built by True North, which Distasio says is a vote of confidence in the system.

"I really kind of like them, but I sort of hate them because I know it's a challenging environment and it's sucked people off the street, and it's reshifted how people use and enjoy Portage Avenue," said Distasio.

'Lifeline' for people with disabilities

Beyond providing climate control, the walkways have made a winter city far more accessible for people with disabilities, said the Independent Living Resource Centre's Marie-Lynn Hamilton.

"It's essential. Without that, there are parts of the downtown core that people with disabilities would either have extraordinary difficulty reaching or simply would not be able to reach," she said.

"As opposed to just a feature, it can be a lifeline in some cases."

The ILRC is a support centre for people with disabilities, and their office is attached to the walkway system. About 70 per cent of their staff use mobility devices, and when they moved offices several years ago, they wanted to remain connected to the system so their clients could access the centre easily.

Allen Mankewich, who also works at ILRC, said the skywalks sometimes provide the only opportunity for him to go to events or access basic services.

"There are some days where I won't go out unless it's somewhere connected to the skywalk because it's just too difficult to get around," he said. "The MTS Centre, the Convention Centre, it's helpful to be able to access places like that."

But Mankewich points out many of the tunnels and skywalks are closed outside of regular business hours, which means you can get stuck at a dead end. As well, a lot of the system's lifts and ramps were built under old codes, meaning ramps are narrow and the lifts are difficult to use, especially if you don't have full use of your hands.

"Sometimes power doors go out in the skywalk or they're not turned on," he said.

Both Mankewich and Hamilton said seeing the system expand over more of the downtown area would have a huge impact on the lives of people with disabilities.

They hope developers will consider connecting to the network as revitalization efforts downtown continue.

Distasio sees the future of the skywalk system in connections to apartment and condominium buildings, which could encourage more people to move downtown.