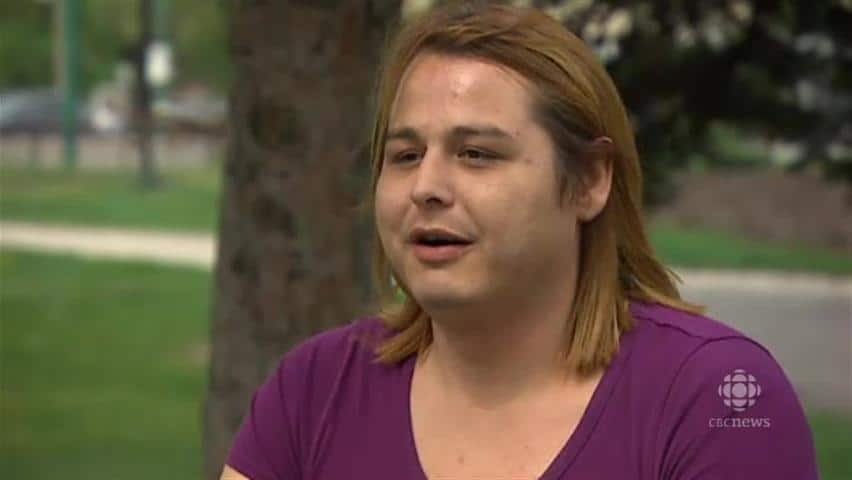 Winnipegger Alaya McIvor was sexually exploited for the first time when she was 12 years old.

She's been in and out of the sex trade for almost 20 years.

She said the proposed change that makes it illegal to sell sexual services in public spaces where children could be present would protect sex trade workers in massage parlours and at escort agencies.

But McIvor said most Winnipeg sex trade workers work on the street, where anyone could be.

"That could be anywhere," she said.

Shone Stewart, who heads Dignity House, a Winnipeg organization that supports women leaving the sex trade, welcomed the bill's proposal to put the onus on those who exploit vulnerable women, instead of on the women themselves.

She said that will take some of the weight off those trying to start over.

"I think that is excellent because the women I work with, and the women here in Winnipeg, have criminal records, and can't find regular employment after that," she said.

McIvor said she wants to leave the sex trade for good some day, but that's easier said than done.

"It's hard emotionally, spiritually, physically," she said. "It takes a toll on you personally."