A long and complicated road to pay for upgrades to the city of Winnipeg's North End sewage treatment plant may have found a conclusion as cash from the federal government becomes available.

The City of Winnipeg may be close to having the funding pieces in place for massive upgrades to its North End sewage treatment plant.

The move would unlock money from the government of Canada for part of the estimated $1.8 billion the treatment plant needs to meet environmental standards.

"We are not quite there yet, but this is a positive step," Winnipeg Mayor Brian Bowman told reporters Tuesday at a briefing.

The recommendation was prompted by the province of Manitoba, which sent a letter to the city advising it to make the transfer request and unlock the federal funding.

"They've said, 'if you want us to forward your request to the federal government, you've got to do it under these terms,'" Bowman said.

In 2003 Manitoba's Clean Environment Commission prompted the province to order Winnipeg to improve its sewage-treatment processes.

The city comes to the table with some conditions for the province of Manitoba.

Winnipeg wants to see the total provincial funding portion for the treatment plant come in at $267.68 million. So far the Progressive Conservative government has committed $182.8 million for the project.

The city also wants a guarantee there are no further reductions to its allocation of the remaining federal transit infrastructure funding, and wants the province to commit to matching those dollars from Ottawa.

The transfer would mean the city's access to federal public transit infrastructure funding would drop from $524.85 million to $203.61 million.

Bowman acknowledged there would be a drop in financial support for the city's transit master plan, set to be released next year, but seemed resigned to a compromise that would unlock funding for the treatment plant.

"Is it a positive step to be able to bring in these dollars? Yes. Our No. 1 priority has been the North End sewage treatment plant. So obviously you see a prioritization happening, and hopefully the stars aligning for all three levels of government," Bowman said.

Bowman told reporters he had productive conversations with Manitoba Municipal Affairs Minister Rochelle Squires and had some confidence the province would step up with funds for both the sewage treatment plant and transit.

"I'm hoping and expecting that they'll make good on being full partners. We just want to make sure that we don't further reduce those transit dollars," Bowman said.

"We're serious about it and we're fully committed," Squires told CBC News Tuesday, but she says there are challenges to closing the gap between what the city says are conditions to changing the federal funding stream and what the province is currently offering.

Squires says the province hasn't seen an application for the third and final phase of the work.

According to Squires, a request for matching provincial dollars for transit improvements has to start with a proposal in writing. The city's transit master plan won't be completed until 2021.

"It's a federal requirement to access money from this stream. You have to have a transit strategy — a long-term strategy — and a plan submitted. The City of Winnipeg is still in the process of working on that strategic plan."

Squires says Manitoba is committed to working out a deal.

"We know that this is the most important environmental project in the province of Manitoba." 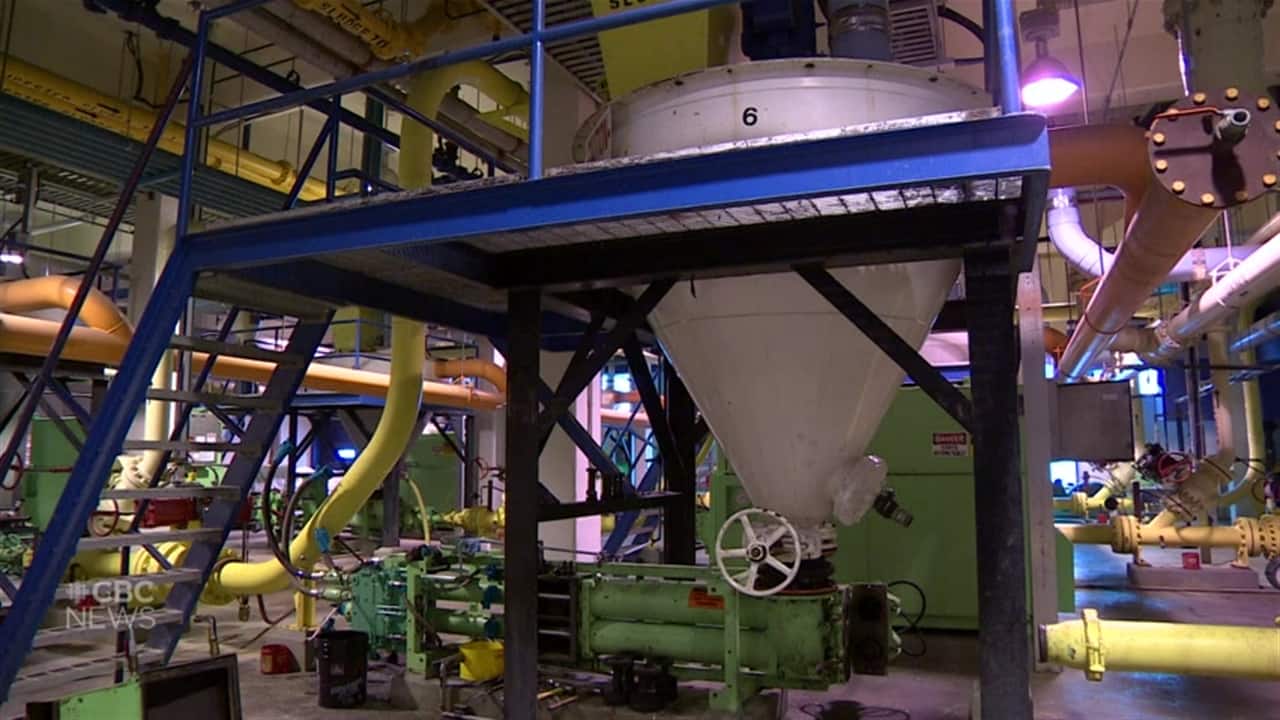 4 months agoVideo
1:53
The City of Winnipeg may be one step closer to funding massive upgrades to it's North End sewage treatment plant. 1:53
CBC's Journalistic Standards and Practices|About CBC News
now