Linda Huynh says she's relieved her mother is alive after the 70-year-old was attacked by a woman she didn't know in her home on Saturday afternoon.

'She's my only family member, so if I lost her, I would I would have been very devastated': daughter of victim

Linda Huynh says she's relieved her mother is alive after the 70-year-old was attacked by a woman she didn't know in her home on Saturday afternoon.

Nho Huynh was inside her home on Mountain Avenue between McPhillips and Radford streets when a woman began kicking at her door.

After the kicking stopped, Nho went to check on damage to the door when the woman barged in, grabbing her hair and punching and kicking her face.

Nho managed to get away and took off running down the block calling for help before a man, who lives in the neighbourhood, stepped in to stop the attacker. 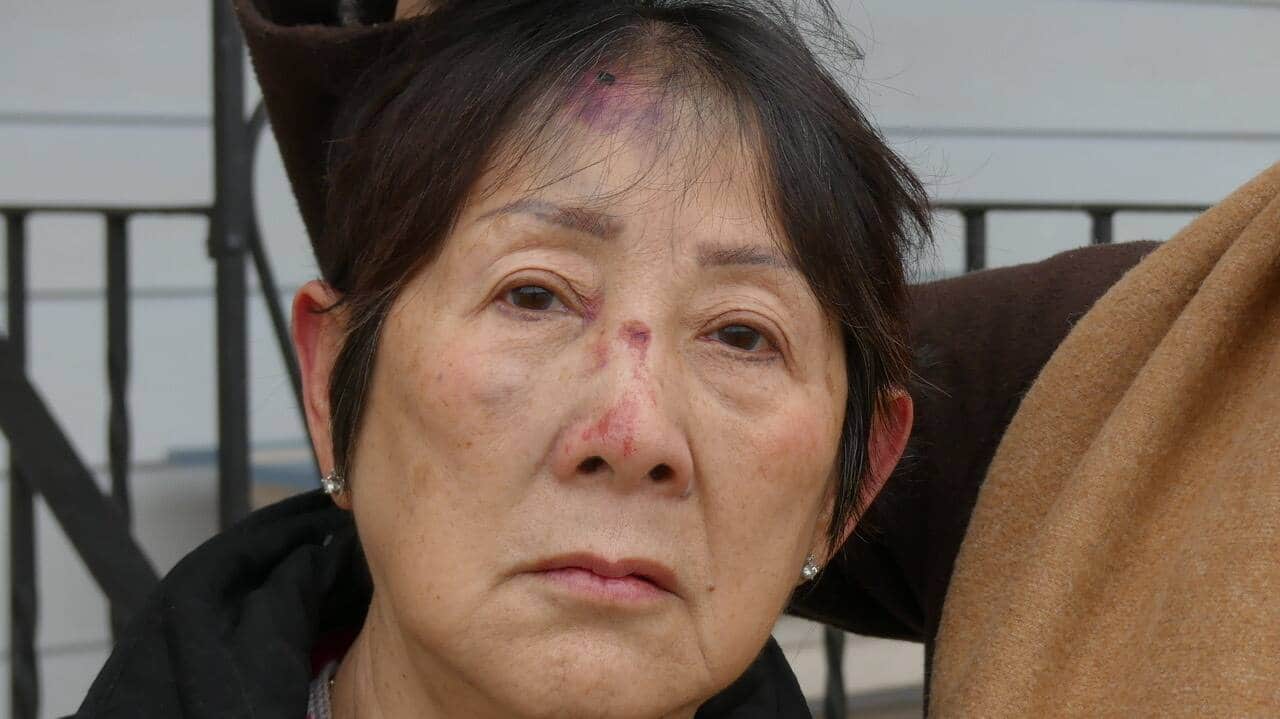 3 days ago
0:55
A Winnipeg senior is warning others to be careful after a stranger attacked her at her own front door. 0:55

"My mom called me screaming and she was saying someone had attacked her," Linda recalled. "I just instantly ran and hugged her."

Luckily, Nho doesn't have any long-lasting physical damage, though she is cut up and bruised. Still, Linda can't help but think what could have been.

"I was scared. She's very fragile and innocent," she said.

"She's my only family member, so if I lost her, I would have been very devastated."

The family believe the attack was drug-related, but police say it's too early to say definitively.

Nho lives in a high traffic area, and the attack happened in broad daylight, which makes it even more shocking, Linda says.

"We're all as a community, we should watch out for one another," Linda translated for Nho.

"While this is a disturbing and violent attack on a senior, there is no specific concern to the public," he said in an email to CBC News.

No arrests have been made at this time.

With files from Travis Golby