Some pandemic restrictions at Winnipeg libraries will soon loosen, the city's mayor says, and drivers are being asked to be extra cautious around schools and COVID-19 test sites as traffic issues in those areas are on the rise.

Some pandemic restrictions at Winnipeg libraries will soon loosen, the city's mayor says, and drivers are being asked to be extra cautious around schools and COVID-19 test sites as traffic issues in those areas are on the rise.

Brian Bowman made the announcements Friday at a city COVID-19 update, around the same time the province announced 40 new cases, most of them in Winnipeg.

The city is in discussions with the Winnipeg Regional Health Authority about the traffic safety challenges at test sites as the demand for tests surges in line with a rise in cases.

"There is a level of anxiety [among] drivers that have family members or themselves that want to get in and get their testing done," said Bowman, adding the city is working with the province and WRHA to mitigate traffic issues.

School divisions have also reported unsafe or congested traffic around schools and at designated drop-off and pick-up zones, Bowman said.

Parents in most divisions have been encouraged to drop off their children, as busing options have been limited to minimize the risk of spreading COVID-19.

But compressed entry times at some schools are putting pressure on sidewalks and streets, particularly at elementary schools, he said.

"Whether or not speeds are formally restricted, slow down, watch for kids approaching at intersections," said Bowman.

High schools don't appear to be experiencing the same issues, he said, because many of those students are learning remotely at least part-time, he said.

The city's public works department is currently working on a toolkit to help divisions better manage the traffic. The city is also seeking input from divisions and parents to better understand how traffic management is working.

The mayor also announced public libraries will expand a number of services that haven't been available to the public for months.

Starting Monday, library patrons will again be able to use printers and photocopiers, pick up holds, browse books and have limited computer use. The ideaMILL makerspace at the Millennium Library will also reopen on Monday.

Returned items will continue to be quarantined for four days after drop-off, and security at the Millennium Library remains suspended.

Libraries were closed to the public at the height of initial COVID-19 concerns when the virus emerged in Manitoba earlier this year. In July, the city relaxed rules and reopened some libraries, but left things such as browsing off limits.

Patrons will be asked to limit how much time they spend in libraries, said the city's assistant chief of emergency management.

"We know our libraries are a dear part of our community and we want to make sure that everybody gets a chance to enjoy them," said Jay Shaw.

At the same time, Shaw acknowledged Winnipeg's COVID-19 caseload is on the rise, and that library-goers need to remain vigilant and follow health guidelines: wash your hands, stay home when you're sick, wear a mask when you can't physically distance.

Masks are still required at all city-run facilities, including libraries at transit buses, and patrons will be asked to use hand sanitizer when they enter, he said. 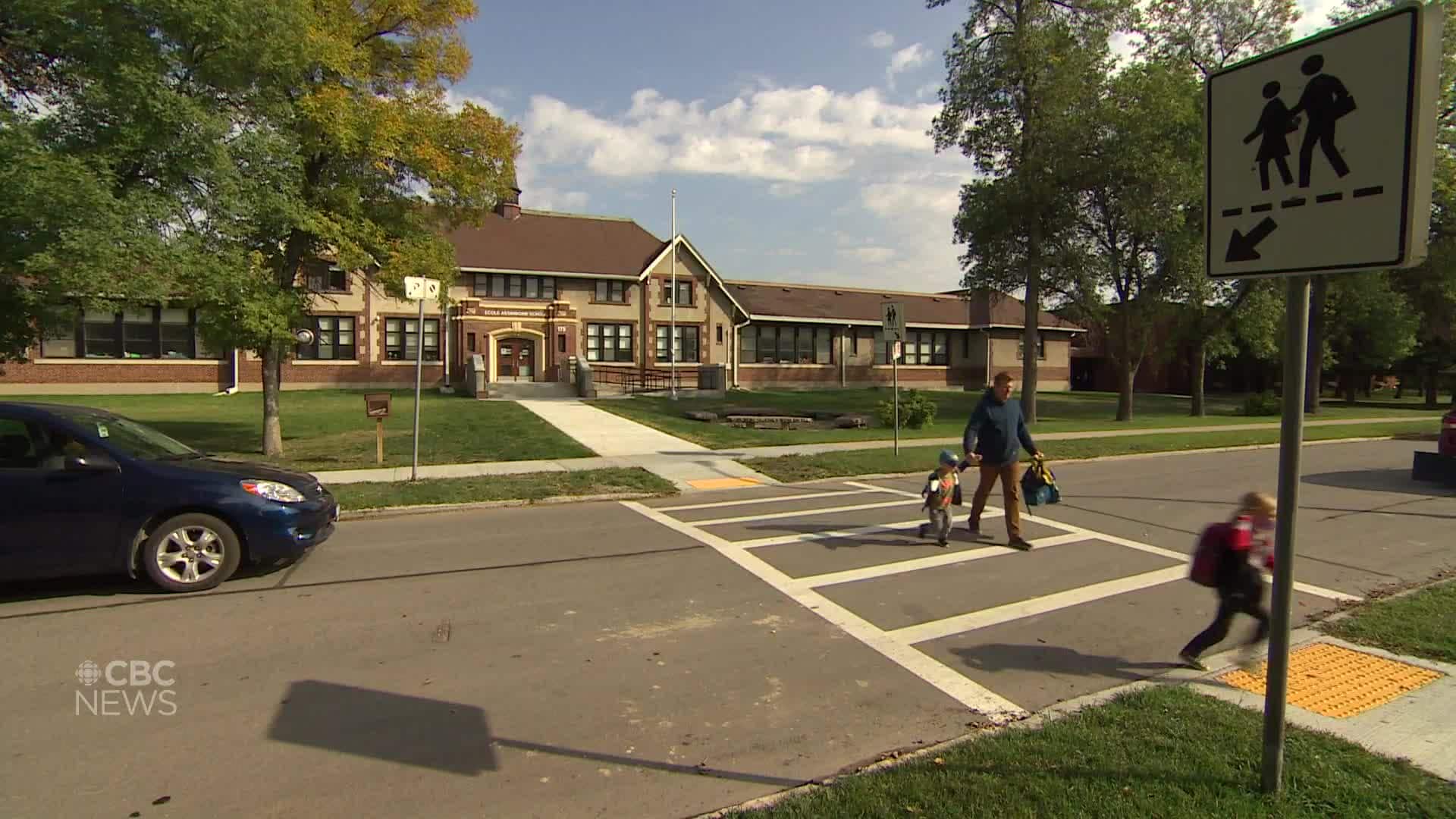 1 month ago
1:51
Some pandemic restrictions at Winnipeg libraries will soon loosen, the city's mayor says, and drivers are being asked to be extra cautious around schools and COVID-19 test sites as traffic issues in those areas are on the rise. 1:51