Winnipeg illusionist Darcy Oake will wrap up his Canadian tour in his home town Friday night at the MTS Centre. 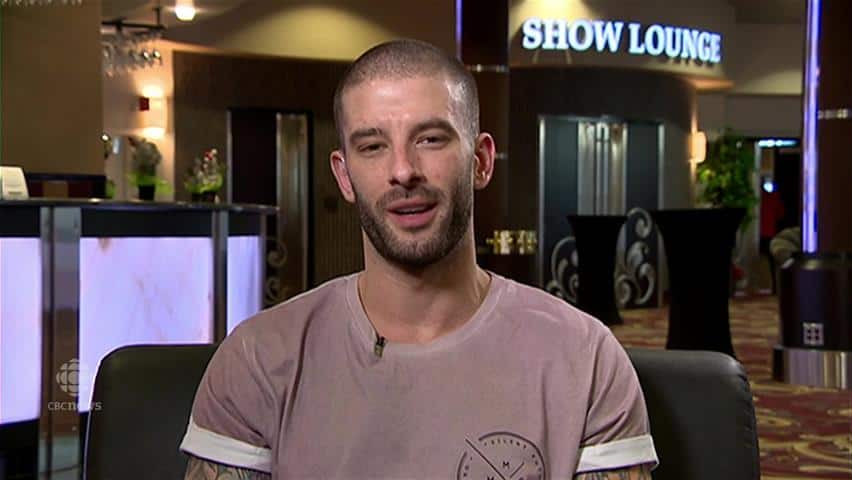 5 years agoVideo
4:12
Winnipeg-born illusionist Darcy Oake speaks to the CBC's Marjorie Dohos as he prepares to wrap up his Canadian tour in his hometown. 4:12

Winnipeg illusionist Darcy Oake will wrap up his Canadian tour in his home town Friday night at the MTS Centre.

"It's been amazing. It's been an absolute whirlwind. I live for life on the road," said Oake. "It's exciting, especially to be finishing it in my hometown of Winnipeg at the arena is amazing."

The last time he played in the city was years ago at a much smaller venue, but thanks to an appearance on Britain's Got Talent two years ago, he's been playing bigger and more diverse venues.

"It just opened so many doors and presented so many opportunities. It was nice because everything I had been working on … people sort of recognized the direction I was trying to take the art form," he said. "I've been put in a lot of different situations that have been high stakes. The mentality doesn't change [because] it's the arena, it's just more exciting because it's my home town."

Oake said he's most looking forward to an underwater illusion that wasn't ready when he finished his UK tour.

"It was designed to be the closer of the U.K. tour, and then in rehearsals, it went horrendously wrong, and it was a whole thing. It was super dangerous. Ambulance was called. It was intense, so we had to cut it out of the UK show," he said.

Then Oake and his team spent two weeks rehearsing it before he started his Canadian tour, and it's now ready.

"The one illusion that I'm most excited to show off in Winnipeg is also subsequently the most dangerous," he said. "Essentially I have to hold my breath for an extended period of time."