New turbine that generates electricity from river currents being tested near Pinawa, Man.

The RivGen Power System generates emission-free electricity from river currents, and its first testing site in Canada is set to be installed close to the Seven Sisters Generating Station near Pinawa, Man.

Power system could be a big boost for remote communities, developers hope

A team of engineers is in Manitoba to test some equipment that could be a game-changer for small, remote communities.

The RivGen Power System generates emission-free electricity from river currents, and its first testing site in Canada is set to be installed near the Seven Sisters Generating Station near Pinawa, Man.

Engineers arrived about a week ago and installed the turbine, pushing it into the Winnipeg River on Thursday. Over the weekend, the system will be moved upstream and installed on the mooring system at the University of Manitoba's Canadian Hydrokinetic Turbine Testing Centre.

"It's a hydrokinetic turbine, so it's like a windmill underwater. So the idea is the whole system floats out to a river. And then we sink it down to the bottom, and the flowing water spins the turbine, and creates electricity," said Ryan Tyler, chief engineer for commercial systems with Ocean Renewable Power Company.

The turbine is flooded full of water and sinks to the bottom of the water basin. Upon retrieval, the turbine is pumped full of air and comes back to the surface.

"We've been working at this for about four years to get the supply chain in place and the interest from various governments, agencies and from the the communities and finally to come here to the CHTTC," said company CEO Alexandre Paris.

Engineers say the device, which can significantly reduce diesel use and connects directly into existing grids using smart grid technology, could produce enough to power a small village.

A few communities in northern Manitoba are not connected to the Manitoba Hydro grid, so they need to rely on diesel generation at the local level.

Paris said there are about 300 remote communities throughout Canada that depend on diesel, and most of them live near a good river or a tidal site.

He didn't speak to the cost of the power system itself, only noting that a significant amount of private investment was used to prep the testing site.

Paris did, however, estimate the cost to produce electricity with RivGen is 40 to 60 cents per kilowatt hour, while fossil fuels often cost about a $1 per kWh. He says the power system is competitive and allows a lot of savings for for the community.

A couple RivGen systems have been deployed in the small Alaskan village of Igiugig, which is located on the Aleutian peninsula, about 250 kilometres southwest of Anchorage.

The company's website touts the program as the longest operating marine energy project in all of the Americas. It says it produces 100 per cent renewable electricity that can be supplied for up to 275 days with diesels off, while eliminating noise and decreasing the environmental risk.

"It's actually been a big focus of the installation there is to try to perform the environmental monitoring and really assess the the potential impact and so far there have been no signs of you know mortality or injury," Tyler said.

"We don't see any environmental impacts."

Paris says the company has been working to improve economic and environmental conditions for locals in Iguigig. He hopes to be able to do the same with communities in Canada, including Manitoba, although he said no formal agreements have been reached.

"Hydro gives very tough conditions in the winter, various flow conditions as well. So for us it's a great place to test certain aspects of our device with the University of Manitoba, but also to be able to demonstrate how our technology works and start interacting with Indigenous communities who would like to adopt that technology," he said.

Interaction and communication with remote communities is equally important.

"A few days ago we were very lucky to have an elder from the Berens River community come and bless the water and bless the the river and teach us about the unique relationship that the community has with the river," Paris said.

U of M mechanical engineering professor Eric Bibeau is the director of the Canadian Hydrokinetic Turbine Testing Centre. He says he doesn't foresee a frigid Manitoba winter causing any issues with the testing of RivGen in the Winnipeg River for the next six to 12 months. 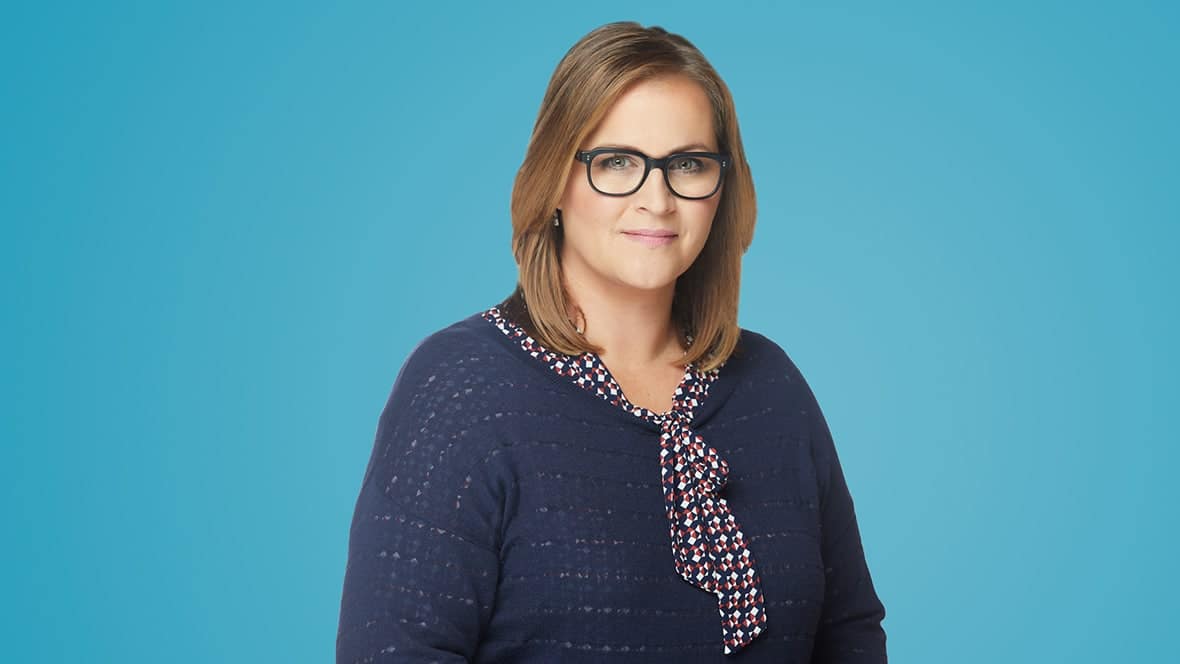 Information Radio - MB9:39A renewable energy project gets underway near Seven Sisters Falls
A big blue pontooned device has been "generating" a lot of interest in the Pinawa area recently. Alexandre Paris , the CEO for O-R-P-C Canada tells host Marcy Markusa about a demonstration project in the Winnipeg River with the ultimate goal is to lessen dependence on diesel in remote communities.

He specializes in diesel production in Indigenous communities, and he thinks it's important to develop turbines for those located remotely.

"So what we're looking for in these microgrid application is a turbine that's going to survive winter. Most turbines that we see around the world will not survive winter," Bibeau said. "We've sank them here in winter, they'll ice and they'll go into the water and they'll sink.

"This one's going to be fine. We won't have problems in the winter."

And he believes the technology in RivGen will sprout commercialization in Canada and in other parts of the globe, although it will likely require federal funding and more collaboration with First Nations.

System that generates power from river currents being tested in Manitoba

4 months ago
Duration 2:16
The Canadian Hydrokinetic Turbine Test Centre near Pinawa will soon begin testing a new type of turbine that developers hope could provide power to remote communities.

Nathan Liewicki is an online reporter at CBC Manitoba. He has worked at several newspapers, including the Brandon Sun, the Regina Leader-Post and the Edmonton Journal.

With files from Emily Brass