Take it to go: Winnipeg restaurants say they need your support to keep going

Manitoba restaurants are trying to adapt to the new reality of takeout or delivery only.

'We're doing 5 per cent of our usual right now.… How crazy is that?' says owner of several local restaurants

On the first-ever Canada Takeout Day Wednesday, restaurants across the country asked people to place an order, and help local eateries stay afloat.

Takeout and delivery are among the few ways Manitoba restaurants can function during the COVID-19 pandemic. Under a public health order, restaurants here are only allowed to open to offer takeout or delivery services.

Some Winnipeggers say they've already been picking up meals whenever they can.

"We have such a great breadth and depth of restaurants in this city and a lot of them are local," says Luba Bereza, who works in the Exchange District.

"I wandered down from my office to see who was still open, and I was happy to see Chosabi was still offering takeout service."

Chosabi — which has five locations in Winnipeg, including one in the Exchange District on King Street — is glad for the business. But its owner says staying open during the crisis has been a lot of work, for much less return.

"Five per cent. How crazy is that?"

Venevongsa has several other restaurants around the city, including the well-known sushi staple Wasabi, and his more recently introduced ramen shop, Cho Ichi.

He's shut down nearly half of his locations since the start of the pandemic, and laid off 90 per cent of his employees.

"We've been in business for about 21 years, and some of these guys have been with us almost since Day 1," said Venevongsa, his cheerful tone growing more grim.

"Two weeks ago, I had to break the news that we couldn't keep them. That was pretty tough."

He says his wife and four children are pitching in, packing up orders and answering calls. But it's been a struggle. He's worried three of his restaurants might never reopen.

"It's my business and I love what I do," says the restaurateur. "I love my people, as well, and they all rely on me. So I got to, you know, get out of my bed and stay positive and keep going."

Other Winnipeg restaurants are also consolidating their locations and drastically cutting hours to make it work.

Industry experts say adapting to the new reality will help them survive, along with developing creative ways to make sales.

"Like delivering groceries, or doing take-and-bake options, or providing meal packs and stuff like that," said Shaun Jeffrey, executive director of the Manitoba Restaurant and Foodservices Association.

"Restaurants that have taken advantage of [those revenue streams] find themselves coming out a little ahead."

Also coming out ahead, Jeffrey says, are restaurants that already had takeout and delivery options pre-pandemic. He says others are now scrambling to put those systems in place, as the market gets more and more saturated.

Another major obstacle, according to Jeffrey, is that the biggest appeal of restaurants is the experience of dining out — something customers can't do anymore.

"Enjoying a night out with family and friends, being a foodie and experiencing new types of food — that's the whole point."

Jeffrey says at least 10 per cent of Manitoba restaurants have decided delivery service isn't an option for them, and are just shutting down for now.

That includes some of the city's high-end and boutique eateries, such as Clementine, Segovia and Peasant (though the last is offering a limited menu through delivery options and grocery delivery through its Peasant Pantry service).

"Takeout and delivery options just aren't the same, but that's our only opportunity to help flatten the curve," said Jeffrey.

"So if you can support a restaurant, please do. We want to be there, for that experience, in the future."

The Manitoba Restaurants and Foodservices Association has also been calling on the province for support. It says the industry will need government help to keep Winnipeg's vibrant food culture alive.

In the meantime, the Canada Takeout Day campaign is encouraging Canadians to help keep local restaurants going by showing their support with a takeout order each Wednesday during the pandemic. 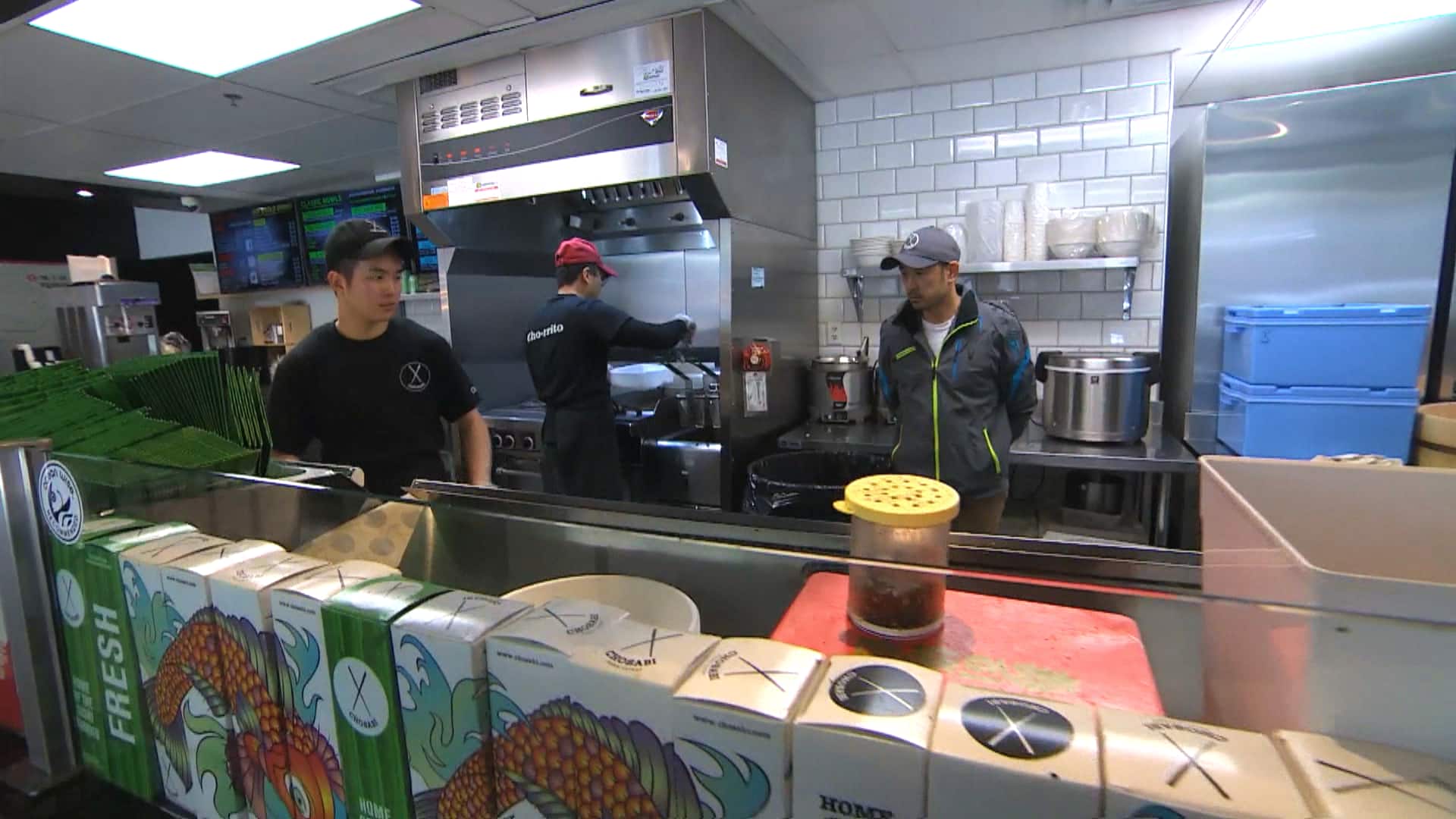 11 months ago
2:20
Takeout and delivery are among the few ways Manitoba restaurants can function during the COVID-19 pandemic. Under a public health order, restaurants here are only allowed to open to offer takeout or delivery services. 2:20
CBC's Journalistic Standards and Practices|About CBC News