Alex Squire thought she was one of the lucky ones. She was set to graduate from university this spring with a job in her dream field nearly lined up. And then a pandemic strangled the economy.

Job prospects have 'pretty much vanished' for students after summer employment

Alex Squire was one of the lucky ones. She was set to graduate from university this spring with a job in her dream field nearly lined up.

And then a pandemic strangled the economy.

"With the uncertainty now, it's pretty much vanished," said the University of Manitoba architecture student.

She's holding out hope — maybe her position with a new architectural firm will materialize, she said.

If not, she'll be among the Canadian post-secondary students who have fallen through the cracks.

Students facing a bleak job market have so far been largely shut out of the financial programs meant to help people impacted by the COVID-19 crisis.

Existing programs don't cut it for all

For instance, the emergency benefit announced by Ottawa, which provides as much as $2,000 a month for four months, only applies to people who stopped working due to COVID-19, and not to students who are returning to work over the summer.

Employment insurance, meanwhile, is only available for those who worked enough hours last year to qualify.

Squire isn't eligible for either program.

Without a financial cushion, she'll enter a workforce that's shedding jobs at a remarkable pace.

"I have the student debt that I've accumulated over the course of my degree sort of looming over me," Squire said.

"Even if I make it through financially in the next couple of months, what happens after that?"

Alicia Kubrakovich was picturing a summer where she could put her studies in Indigenous governance to use. She wanted to work in community or economic development.

"[I] actually did start applying early, but then with everything that happened … by the time I heard back they already said that they weren't hiring anymore because everything was shutting down," said Kubrakovich, who is originally from Pine Creek First Nation, about 100 kilometres north of Daupin, Man.

Many job postings are actually employers offering volunteer work, rather than paid opportunities, the U of M student said.

On Wednesday, the federal government tried to address some of the gaps in its relief programs by enhancing the Canada Summer Jobs program to get young people working.

The changes include a boost to the program's wage subsidy — up to 100 per cent — an extension of the end date for employment to Feb. 28, 2021, and the inclusion of part-time jobs. 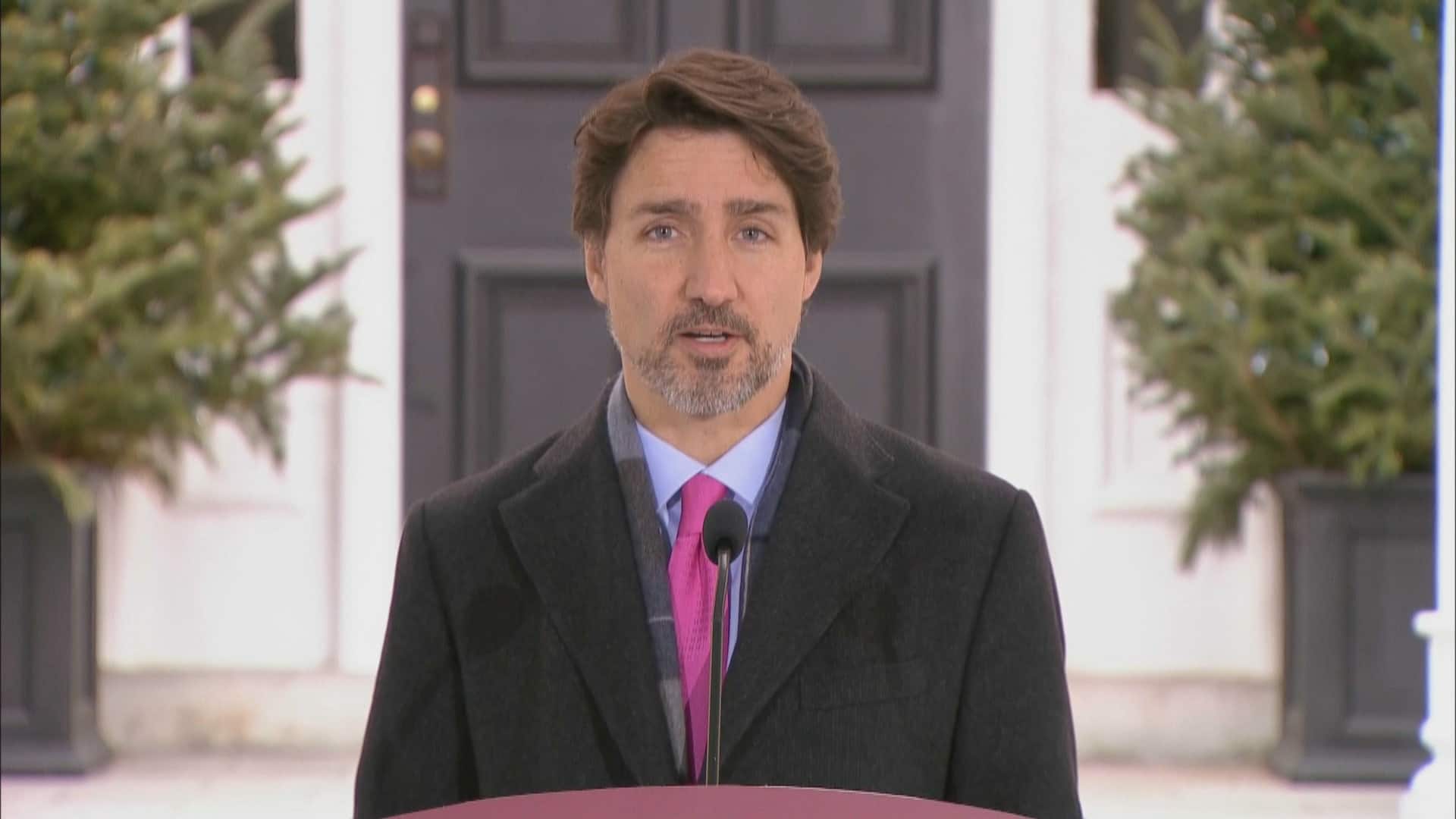 11 months ago
1:45
Prime Minister Justin Trudeau says the government will cover 100 per cent of the wages paid by employers and allow students to work part-time through the Canada Summer Jobs Program. 1:45

"This helps a lot for sure, but I think we do need to go further," said University of Manitoba Students' Union president Jakob Sanderson.

"The more common student story is, 'I wasn't working very many hours during the school year, I was hoping to work full-time or quite a few hours of part-time in the summer, and now I can't,'" he said.

"We need to see something [established] strictly for that pool."

More than 24,000 people have signed a nationwide petition calling on Ottawa to provide some income support.

Students looking for summer employment are often left with precarious work in the service industry, Sanderson said, which has already been eviscerated by the COVID-19 pandemic.

He wanted to return to bartending before starting law school in the fall, but he doesn't know if that's possible now.

He wonders if he'll have to defer his admission for a year, because law firms may face a hiring freeze and be unable to offer articling positions or summer jobs.

"That's pretty risky, but what else would be risky would be deferring a year without secure employment," he said.

His immediate future is suddenly in question.

"I was looking at a number of options for the summer and then COVID kind of made me select 'none of the above.'"

The Canadian Federation of Independent Business understands students need help, but the organization questions Wednesday's announcement that Ottawa will pick up 100 per cent of the cost of hiring a student for the summer.

CFIB president Dan Kelly says it may incentivize employers to hire students, rather than the workers they've recently laid off.

"That's not going to be a particularly comfortable HR move in many workplaces," Kelly said.

The Manitoba government recently announced it would suspend student loan repayments until the end of September to help students.