Police argue the notes could be self-incriminating, say IIU doesn't have authority over cadets

Court of Queen's Bench Justice Candace Grammond ordered police to hand over the notes from July 2018 in a precedent-setting decision published Tuesday.

The decision is part of the latest chapter in an ongoing rift between the Independent Investigation Unit and Winnipeg police over how far the watchdog's jurisdiction extends.

The notes at issue in the decision were taken by two cadets who were first on scene at an incident near Winnipeg's Chinatown on July 28, 2018. In the police encounter that followed, police shot 34-year-old Matthew Fosseneuve with a Taser. Fosseneuve became unresponsive and was pronounced dead in hospital.

Police said Fosseneuve was acting aggressively and out of control before they used a Taser on him.

The IIU has been fighting to get the notes from the cadets but police have refused to hand them over, arguing the cadets are civilian officers and therefore beyond the IIU's authority to probe. Police have also argued in court the notes could be self-incriminating.

Grammond said in her decision if the cadets were solely civilian employees they wouldn't be sent to potential crime scenes. But she acknowledges there is a gap in provincial legislation governing police that needs to be addressed by an amendment to the provincial law that led to the argument over the IIU's powers.

Her decision says the two parties agree that because cadets are not police officers, they cannot be investigated by the IIU or be forced to participate in an interview with the unit.

However, she said the IIU should not investigate with less than full disclosure from witness officers, which in her view should include cadets.

"To be clear, and as I have stated already, if the conduct of a cadet was being investigated, the IIU would not be involved, so there is no risk that a cadet would be treated as a subject officer pursuant to the legislative scheme," she said.

Grammond said the police service should have no decision-making power over disclosure to the IIU.

"Such an approach would be incongruous with the purpose of the legislative scheme," she said.

The IIU's civilian director Zane Tessler told CBC he was "very pleased" with the ruling, saying it confirms the watchdog's stance on the issue. 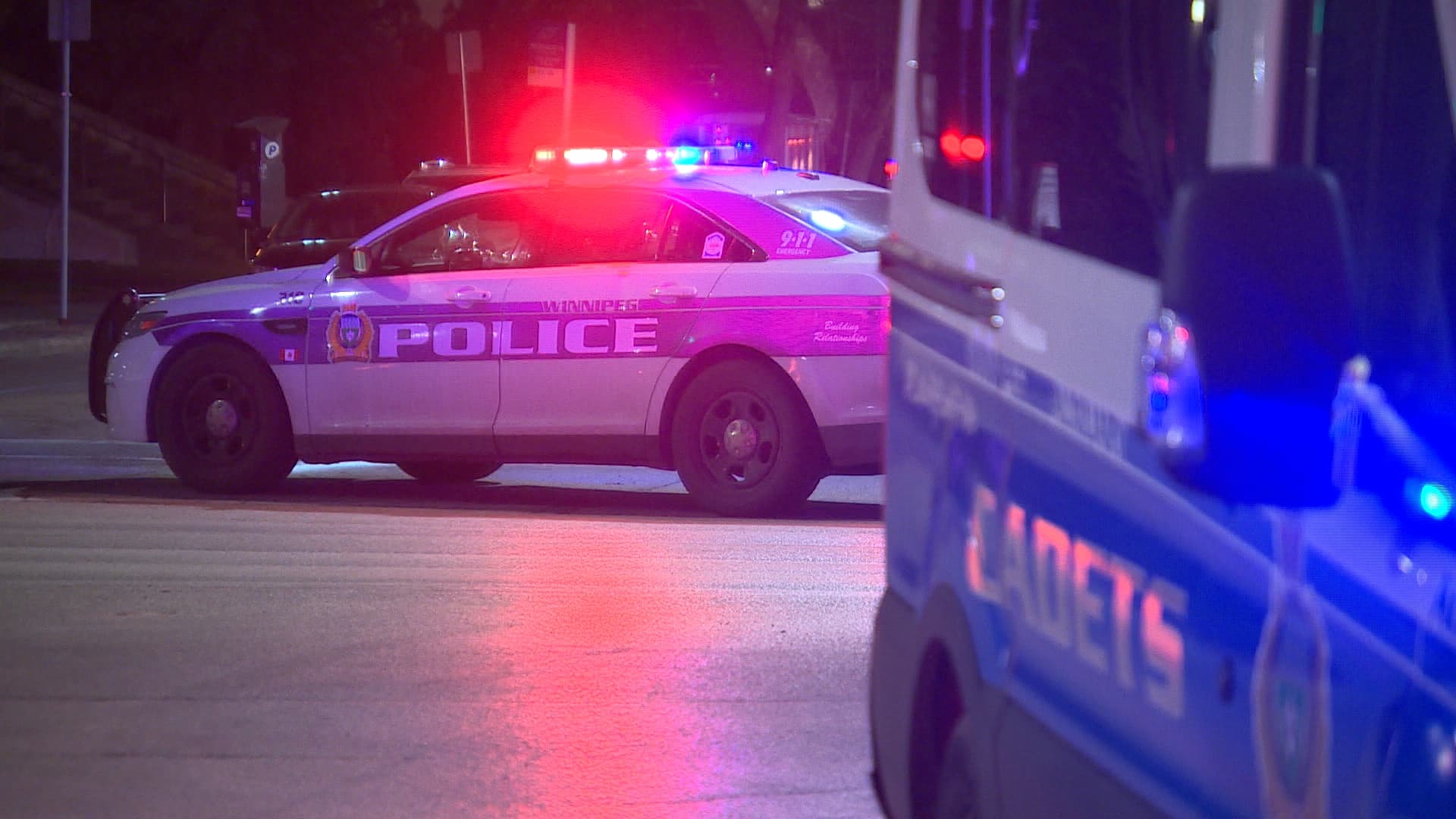 6 months ago
1:15
The Winnipeg Police Service must hand over notes from two cadets regarding a fatal Taser encounter, a judge has ruled, ending a year-long court battle over what the force can withhold from the province's police watchdog. 1:15

He said he is happy the decision recognizes the IIU should have access to more, not less, information that is in possession of a police force.

"The court noted that IIU investigations should not be hampered by a police service, nor should that police service have any decision-making power over what should be disclosed to IIU," Tessler said. "This is a significant ruling on the extent of the powers and jurisdiction of IIU."

Winnipeg Police spokesperson Const. Rob Carver said the force is now reviewing the decision and would not be commenting on it. He didn't say if police will appeal the ruling.

Justice Minister Cliff Cullen's office said the department would review the decision to determine next steps.