The Canadian Civil Liberties Association is calling on Winnipeg's police chief to make changes to its police firearms training after a Winnipeg woman thought a mock shooting was real.

A Winnipeg woman who suffers from post-traumatic stress is still shaken after witnessing what she thought was a shooting, but turned out to be a police training exercise.

Gabriela Aguero was tending to her garden May 25 in the Wolseley neighbourhood when she heard gunshots.

She looked across the river and saw police in uniform at an abandoned building on Wellington Crescent. They had guns drawn, and were shouting and running.

"The first thing I thought is, 'a bullet is going to come to the other side of the river and I'm going to die,'" she said.

WATCH | Gabriela Aguero describes what she thought was a police shooting: 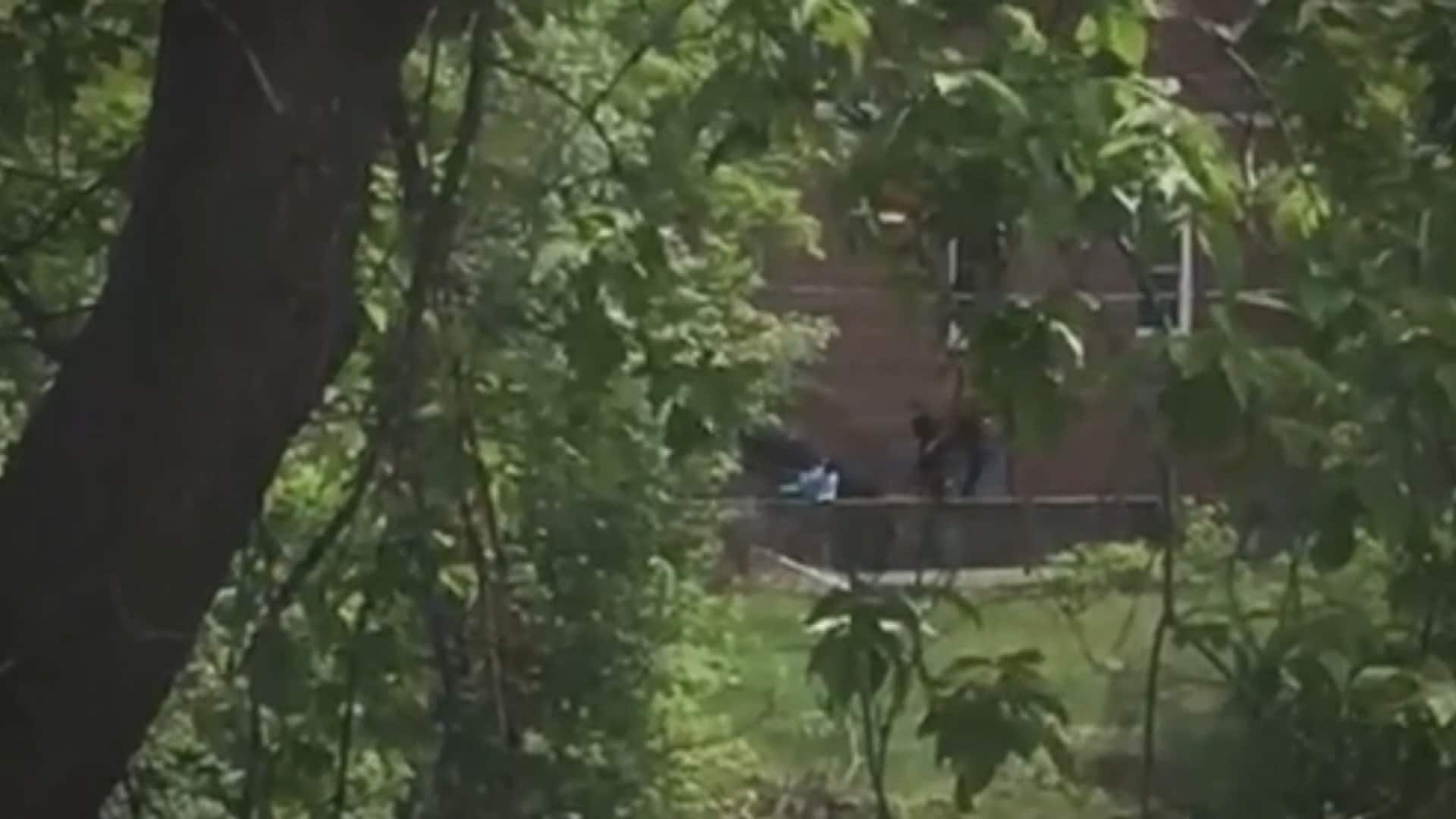 It was only a police training exercise — but Aguero didn't know that.

She ran into her home, while her son took video on his phone of what he could see across the river.

Aguero said the yelling and shooting went on for 15 minutes.

Even now, Aguero said she's traumatized by what she saw — she has post-traumatic stress disorder after growing up in Argentina.

"I would hear shots being shot like that growing up in Argentina during the military government, and people were abducted," she said.

"There were many times in which as a child I heard shots like that. I don't think my children should grow up in a society that normalizes violence."

She also contacted the Canadian Civil Liberties Association, who wrote a letter to Winnipeg police Chief Danny Smyth asking the service to create a better policy for practice scenarios.

"It's very clear we have members in our community who are going to have different histories with the police," said Abby Deshman, who wrote the letter and is the criminal justice program director with the association.

"For those people, it is extremely traumatic for them to hear or witness gunfire."

Deshman said officers should not do this type of training right in the city — especially during a pandemic.

"People are on alert. People are nervous," Deshman said. "This is not a remote area where people aren't going to overhear."

At the very least, Deshman and Aguero said they want police to notify all residents and passersby in the area of what they're doing.

The Winnipeg Police Service declined a CBC request for an interview.

In an email, spokesperson Const. Jay Murray said police have trained in the abandoned building used for the May 25 exercise for the last two years.

Murray said 911 operators are always warned ahead of time, in case they get any calls.

Police also inform residents in the "immediate" area, Murray said, but would not elaborate on what sort of radius that involves.

But Deshman said police need to be doing a better job to communicate with residents.

"It is understandably terrifying to hear shouting and gunshots in your neighbourhood," Deshman said.