The chief of Winnipeg police says an officer's behaviour during a traffic stop this week was inappropriate and will be reviewed, after the officer ticketed a driver when he was questioned about why he wasn't wearing a mask.

The chief of Winnipeg police says an officer's behaviour during a traffic stop this week was inappropriate and will be reviewed, after the officer ticketed a driver when he was questioned about why he wasn't wearing a mask.

Winnipeg Police Service Chief Danny Smyth said the officer was "startled" during the encounter, which happened on Tuesday evening, because the driver of the vehicle had passed him while he was conducting a separate traffic stop.

"The officer was clearly upset. He felt the vehicle had passed by him very closely," Smyth said Thursday.

"I think the officer lost his composure. I think his conduct was inappropriate for the circumstances."

The Tuesday evening encounter was recorded by the passenger in the vehicle, who asked the officer why he wasn't wearing a mask while speaking to them through the open window. The officer, who had previously said he'd issue a warning, then changed his mind and issued the ticket.

"You were going to get a warning. I was being polite. You're not being polite," the officer can be heard telling the driver and passenger in the video, which has been shared widely on social media.

Winnipeg police said in a statement Wednesday the driver had been stopped for not moving to a farther lane when passing a stopped emergency vehicle. The ticket has been flagged to Manitoba Prosecutions for review. 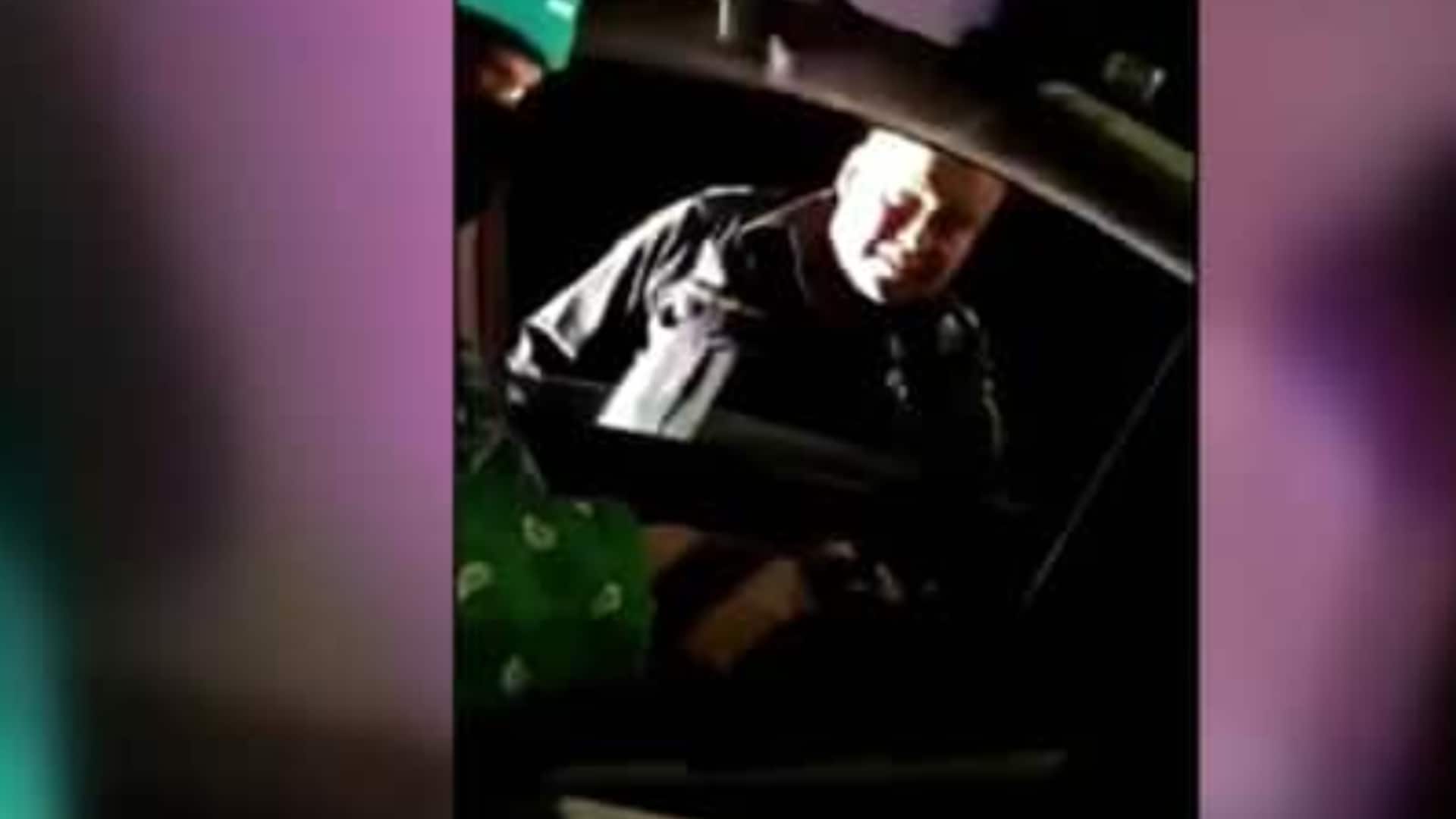 RAW: Driver ticketed after passenger asks officer why he wasn't wearing a mask

3 months ago
0:41
Cellphone video shows a Winnipeg police officer issuing a driver a traffic ticket after the passenger in the vehicle asked the officer why he wasn't wearing a mask, which is a current requirement by the police force. 0:41

On Thursday, Smyth said he directed the police's professional standards unit and the division commander for the division where the officer works to conduct a review of the officer's conduct.

"They will collect the information relative to that [and] the officer will be given the opportunity to give his perspective, as well," Smyth said. "There will be a recommendation through our regulatory process, which is our disciplinary process, [that will] determine what kind of sanction would be warranted in this case."

If a sanction is recommended, it will range between an admonishment and losing several days' pay, Smyth said. He does not expect the results of the proceeding will be made public.

"This is a regulatory matter. It's not a criminal proceeding," he said.

'I doubt whether' ticket will proceed: Smyth

Winnipeg police officers are expected to wear face masks when interacting with the public, Smyth said, including during a traffic stop.

"I think it would be appropriate for any traffic stop that the officers would be wearing their protective equipment, because you can't deal with a driver from six feet away," Smyth said.

"That being said, as I say, this officer was upset. He wasn't thinking clearly, and I think he let his composure go."

Smyth said Winnipeg police don't have the authority to pull the ticket, but he questioned whether Crown prosecutors will choose to proceed after reviewing the circumstances.

"In my own personal opinion, I doubt whether they'll proceed, but that's not my call," he said. "Of course, the underlying principle is we don't want to bring the administration of justice into disrepute here." 3 months ago
2:01
Winnipeg Police Chief Danny Smyth says an officer's behaviour during a traffic stop this week was inappropriate and will be reviewed, after the officer ticketed a driver when he was questioned about why he wasn't wearing a mask. 2:01
CBC's Journalistic Standards and Practices|About CBC News