A man was taken to hospital in unstable condition after a police shooting in a back lane in Winnipeg's North End Wednesday afternoon.

A man was taken to hospital in unstable condition after a police shooting in a back lane in Winnipeg's North End Wednesday afternoon.

Winnipeg Police Service Const. Rob Carver said officers responded to the area of Powers Street and Boyd Avenue at about 12:40 p.m., after reports of an armed man in a back lane nearby.

A man was found in the lane and "officers were forced to discharge their weapons" within minutes of arriving, said Carver. The man was shot and rushed to hospital in unstable condition, he said.

Shortly after 1 p.m., a person was seen being loaded into an ambulance on a stretcher in the back lane.

Asked by a reporter at the scene during a 3 p.m. news conference about whether the man had shot at police, Carver said, "we don't need to be shot at until we fire back." 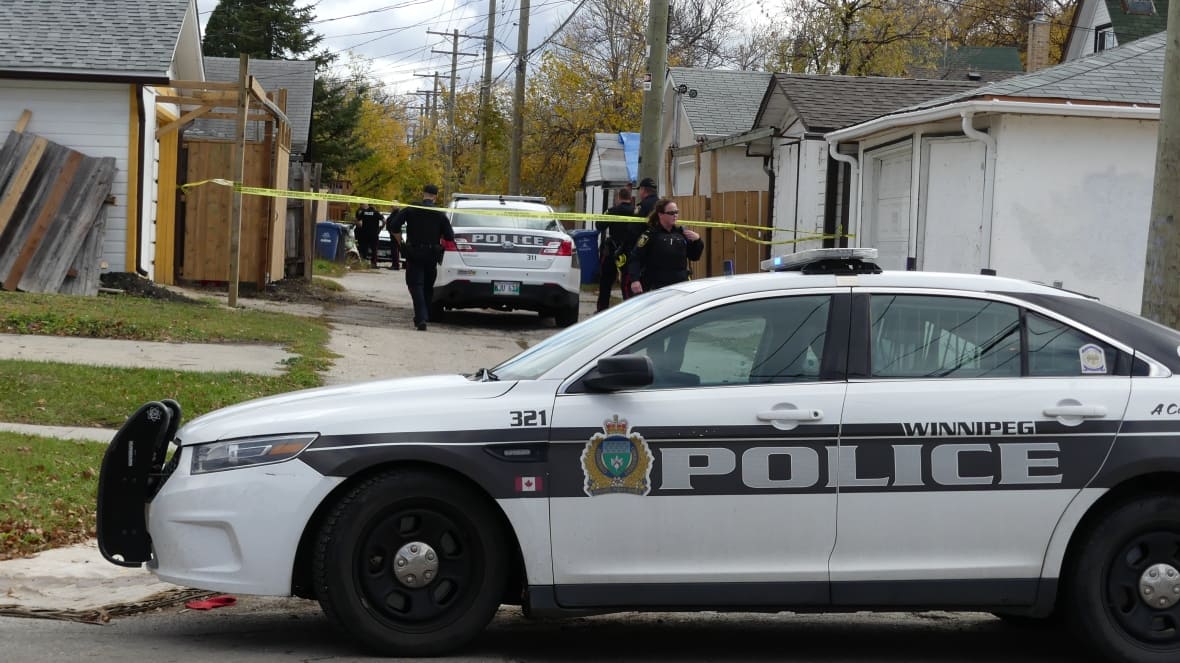 4 months agoVideo
0:17
Shots ring out and onlookers react to a police shooting in this video shot Wednesday by Brian Chartrand. 0:17

"When someone raises a weapon in our direction, officers are expected to be able to stop that threat," he said.

Carver wouldn't comment on the behaviour of the man ahead of the shooting, other than saying "some actions on the part of that male caused our officers to discharge their weapons."

He said more than one shot was fired, but wouldn't say exactly how many.

No officers were injured, Carver said, and the Independent Investigation Unit of Manitoba is taking over the investigation.

A witness said she heard what sounded like three gunshots after police arrived in the area.

Stephanie Smith, who lives nearby, said prior to that, she noticed a man walking around near her home with what looked like a pistol tucked in his waistband.

"Looked like he had been a little bit upset, or had a mission on his mind," said Smith.

After an hour of walking around, he went into the back alley. Police arrived shortly after and approached him, said Smith.

"He had been told to drop the weapon, which he didn't do," said Smith.

No other details have been provided by police.