Signs of an overdose surge are emerging in Winnipeg, a trend advocates feared could appear as people struggle to cope with pandemic isolation.

Signs of an overdose surge are emerging in Winnipeg, a trend advocates feared could appear as people struggle to cope with pandemic isolation.

"We haven't had an overdose surge like this probably for two years," said Ian Rabb, business development director of Aurora Recovery Centre and executive leader of Recovery Day Winnipeg.

Seven Manitobans have died of COVID-19. Rabb personally knows of 14 people who died of overdoses in the past few months, he said. Some were suicides.

"It's a devastating loss: they're all young people with potential great futures that had no access to services in the last little period."

Manitoba's chief medical examiner's office said it won't have numbers on fatal overdoses during the pandemic until the fall, but 911 call data from the Winnipeg Fire Paramedic Service mirrors what addictions support workers say they've seen on the street.

Emergency calls related to crystal meth and opioid poisonings or overdoses increased 66 per cent in April and May, compared to the same period last year.

Paramedics' use of the life-saving opioid overdose antidote, Naloxone, also jumped more than 70 per cent higher than that two-month period in 2019.

Although calls due to suspected alcohol poisonings were halved during April and May compared to last year, by volume, alcohol still exceeded every other substance category.

"We would be naive to say that the COVID world we live in has not increased the demand and desire to cope," paramedic Cory Guest said.

"Some folks are vulnerable, some folks are dealing with trauma.… The No. 1 reason that folks do substances is often to cope."

Manitoba's first COVID-19 cases were detected in the first half of March. Closures soon followed. So did physical distancing. 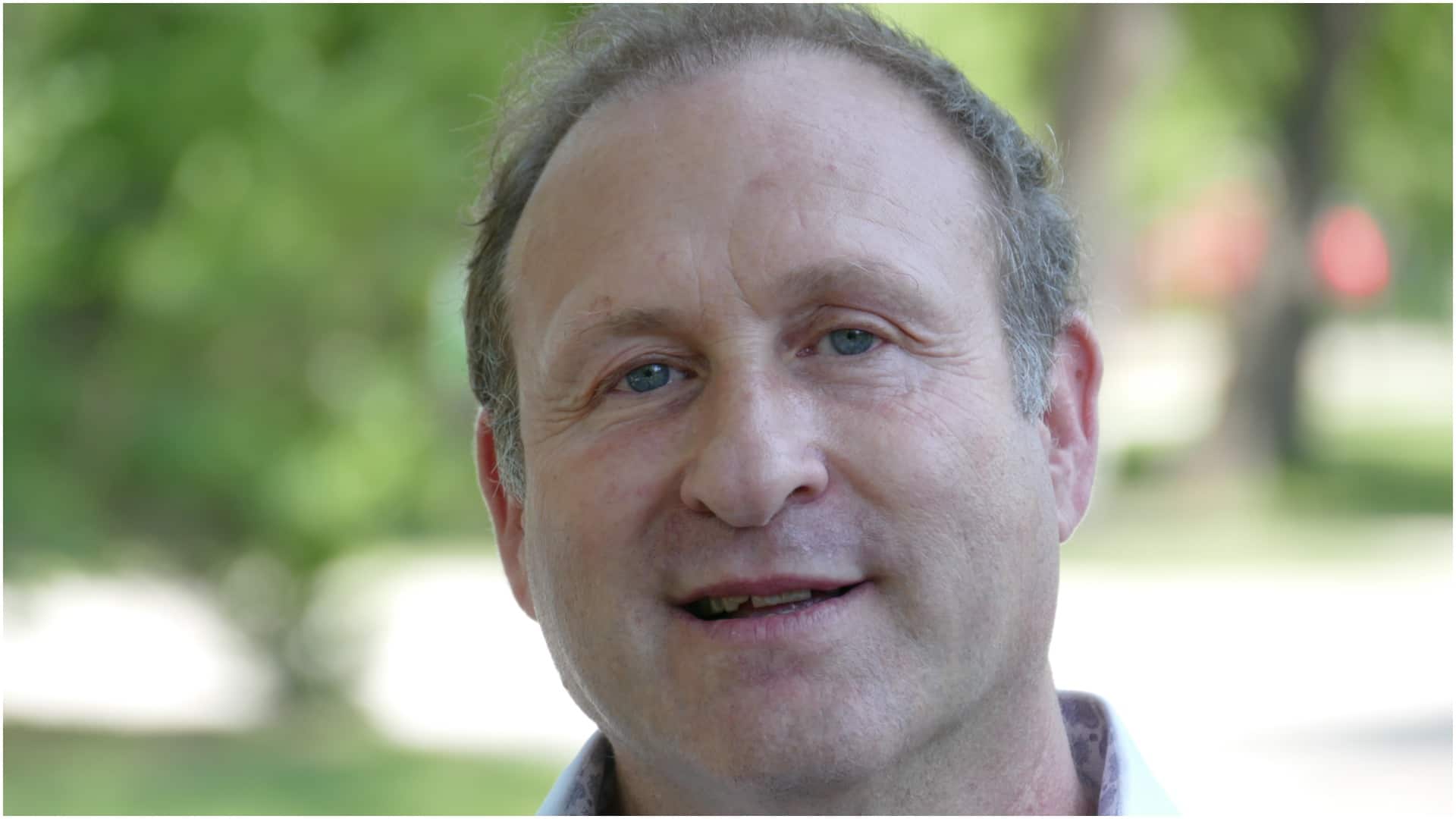 9 months ago
2:12
Data from the Winnipeg Fire Paramedic Service suggests opioid and crystal meth overdoses is on the rise in Winnipeg, and the trend could be linked to the pandemic. 2:12

People began using substances more in isolation, he said, and that carries a heightened risk when things go wrong.

The already pressing need for more detox beds in Manitoba grew more urgent during the pandemic, he said.

"It's very alarming, and the fact that there aren't services available immediately for people is even more alarming."

Being separated from support networks and using while alone aren't the only factors.

Several addictions workers suggested opioid use appears to be on the rise. That includes heroin and meth products that are cut with fentanyl.

The executive director of the Manitoba Harm Reduction Network said it's possible the pandemic made an already-unsafe street drug supply more unreliable.

Shohan Illsley said the recent spike in overdose calls underscores the need for Canada to create safe supplies and access to all drugs so people aren't taking one thing and thinking it's another.

"When people are guessing what they're using, of course there's going to be harms related to that," Illsley said.

Past calls for safe consumption sites and broader access to Naloxone kits need to be considered moving forward, Illsley said.

"As long as we're stuck on whether people should or should not use drugs, then we are missing the boat. We're not actually going to address how to keep people as safe as possible."

'We need to humanize folks'

Educating the public about harm reduction and stigma are also priorities, Guest said.

"We need to humanize folks that are struggling," said Guest, the public education co-ordinator with the Winnipeg Fire Paramedic Service. 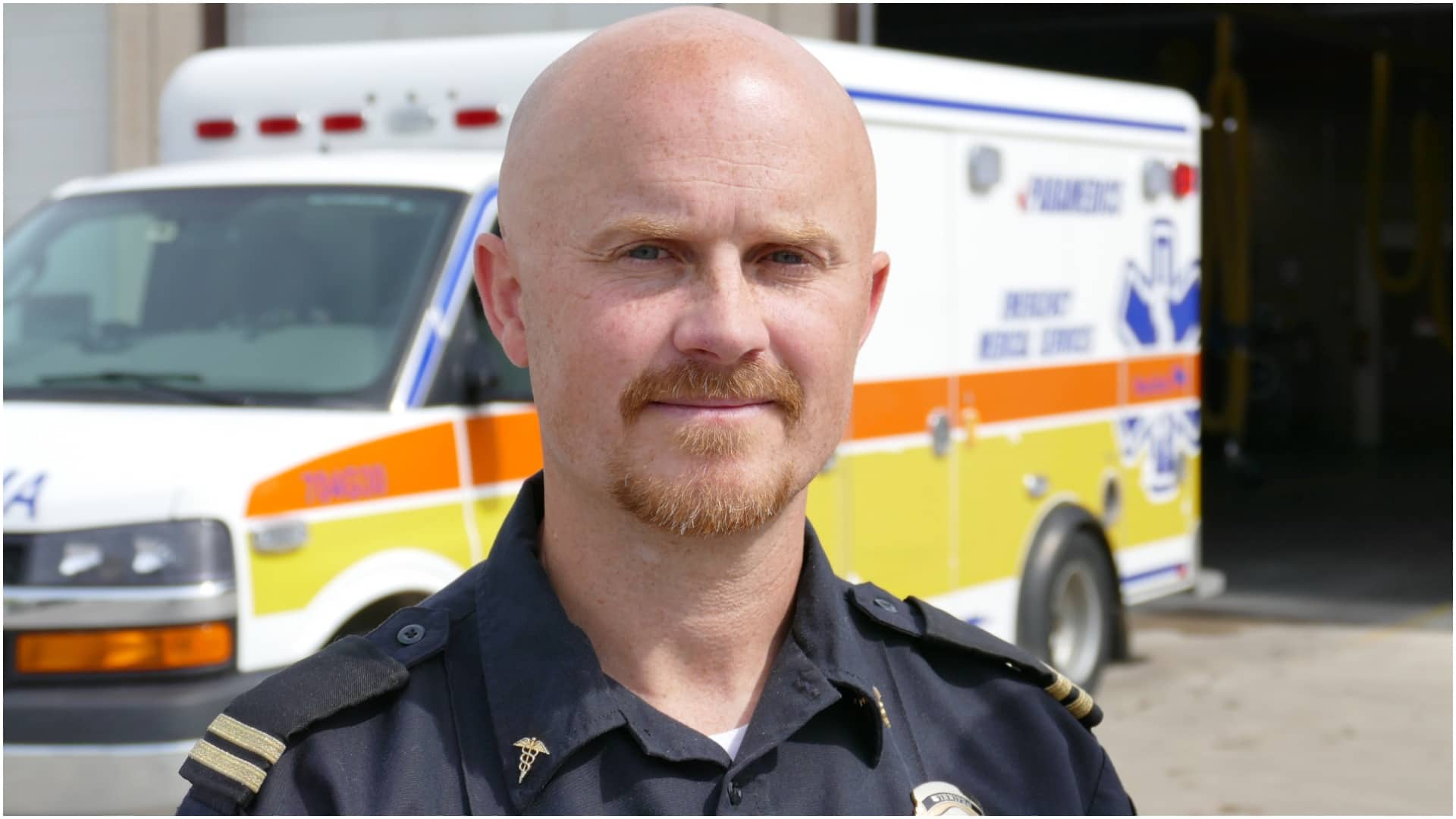 'It does not discriminate': Paramedic urges compassionate approach to those struggling with substance use issues

9 months ago
1:25
Cory Guest, co-ordinator of public education for the Winnipeg Fire Paramedic Service, talks about why people use substances to cope — including due to pandemic isolation — and why it's important to treat that as a health issue. 1:25

The Winnipeg Fire Paramedic Service education program formed in 2016 in response to a surge in opioid emergency calls.

It aims to teach people how paramedics approach overdoses, as well as how to spot the signs and symptoms of overdoses. It's also focused on destigmatizing drug use by reframing it as a health issue, Guest said.

'It can happen to anybody'

Donna Saucier said she used to have the wrong idea about people who use drugs.

"I had a very rude eye-opener," she said. "It can happen to anybody."

Her daughter Kendra Genaille, 24, died of an overdose on Feb. 23, just weeks before the first COVID-19 isolation orders came into effect.

She started hanging out with new people and began using cocaine shortly after moving to Winnipeg from Thompson a few years ago. That transformed into a meth addiction. Genaille ended up on the street.

It was a struggle connecting her with treatments due to wait times, shortages and other barriers, Saucier said.

"Some of the programs, well, it's just, 'Come back tomorrow,'" she said. "When she was ready, the programs weren't ready to accept her."

She believes her daughter started using a heroin product sometimes laced with fentanyl, known as down. Autopsy results are pending, but her friends say that's what killed her, Saucier said.

She wonders whether Naloxone is as easy to get as it should be, and whether a safe consumption site could help prevent deaths like her daughter's in the future.

"Wouldn't you want to try something, anything, to help them?" she said. "We'll never know if it's going to work if we don't try."