The City of Winnipeg wants Health Canada to better regulate medical-cannabis grow operations after complaints about odour emanating from a handful of residential homes.

The City of Winnipeg wants Health Canada to better regulate medical-cannabis grow operations after complaints about odour emanating from a handful of residential homes.

Last spring, Mynarski Coun. Ross Eadie tried to get the city to regulate large medical cannabis grow operations after it fielded complaints from people living next to a legal grow op in The Maples.

The city, however, could not take any action because it has no control over the number of medical-cannabis plants that can be grown in any given household.

While provincial legislation prevents the personal cultivation of recreational cannabis in Manitoba, growing for personal medical use — or the use of someone else who can not grow it in their residence — is permitted as long as the grower has a license from Health Canada. 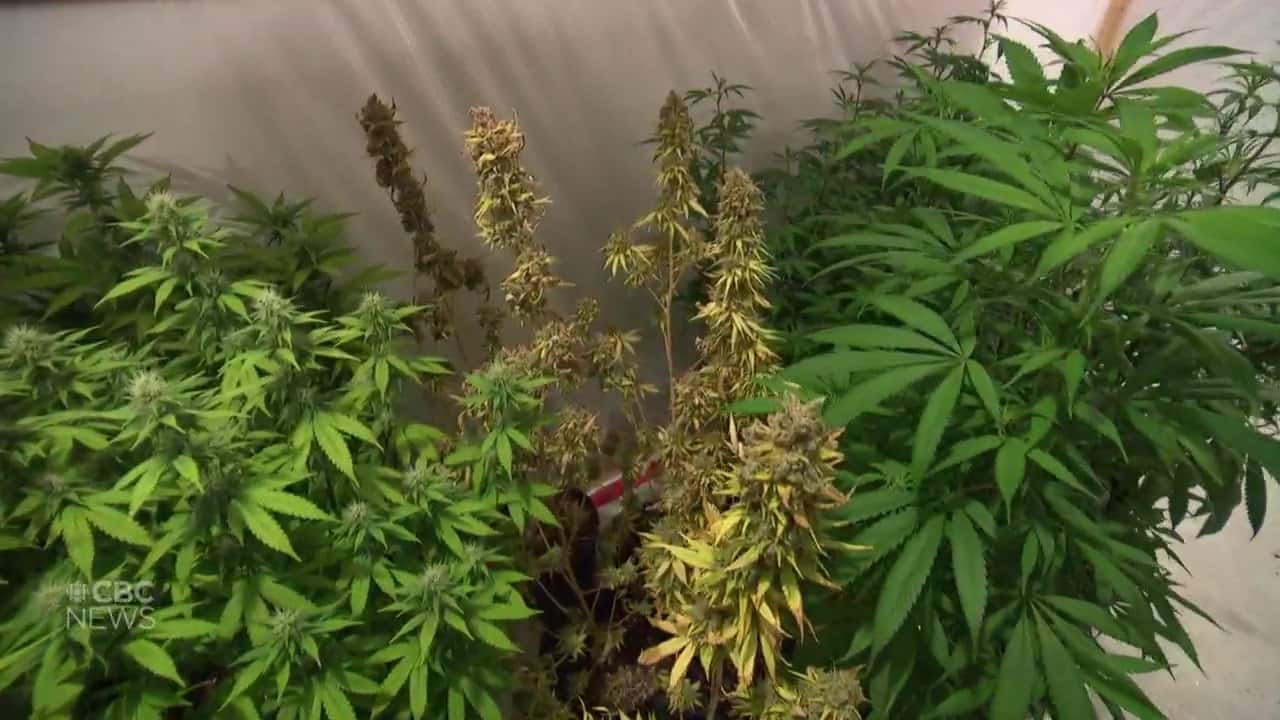 11 months agoVideo
2:01
The City of Winnipeg wants Health Canada to better regulate medical-cannabis grow operations after complaints about odour emanating from a handful of residential homes. 2:01

The federal agency does not even share the location of these medical grow ops with the city, said St. Vital Coun. Brian Mayes, who chairs council's property committee.

"We need to reach out to them and try and get some more control here so we don't have these sorts of complaints pouring in about the homes with enormous numbers of plants. It's all somehow secretive because of the medical aspect," Mayes said Monday at city hall.

In the case of medical cannabis, the city simply has no jurisdiction, said John Kiernan, the director of Winnipeg's planning, property and development department.

"In essence, it's both the right to privacy and a right to health care that really governs and trumps land-use planning in this case," he said ay city hall.

"When there's a complaint, police will contact Health Canada. If there is a prescription associated with that address then it's off limits."

Ottawa could help by limiting the number of plants or increasing inspections, Mayes said. There are only two federal inspectors in western Canada, Kiernan said.

Health Canada did not immediately respond to a request for comment.

Eadie said he believes any effort to enlists Ottawa's help will be a waste of time.

"It makes it look like they're doing something, but they're not doing anything," Eadie said.

Eadie said no more than 20 plants should be allowed in a residential medical grow op. Otherwise, growers should find a warehouse space, he said.

"Most of the people I know who are growing their own they have like 10 plants. That's about it, and most of them are smoking and not producing oils," he said, adding the production of cannabis concentrates poses other issues in a residential neighbourhood.

"It's like producing pharmaceuticals. That shouldn't be happening at that level in a house."