Winnipeg Jets playoff tickets have not been released to the public but reseller sites are already posting seats at prices that suggest they could be among the hottest ticket in the NHL.

'This is profiteering at its unfettered worst,' says Kevin Donnelly of True North Sports and Entertainment

Winnipeg Jets playoff tickets have not been released to the public, but reseller sites are already posting seats for sale with hefty prices suggesting they are among the hottest tickets in the NHL.

Ticket giant StubHub is posting dozens of playoff home game tickets for upwards of $300 US, which is among the highest entry-level prices. In markets like Toronto, Minnesota and Colorado, tickets start at $100 US.

The best Jets playoff seats on offer, a lower bowl pair at centre ice, are posted for $844 US each. Similar seats in Minnesota and Boston are going for roughly $200 to $500 US, respectively.

Kevin Donnelly, vice-president of venues and entertainment with True North Sports and Entertainment, said none of the sellers or brokers have their hands on Jets playoff tickets yet.

"This is profiteering at its unfettered worst," he said. "They do not wait for tickets to be in their possession. Those are speculative seats that brokers are posting to try to test the interest and to actually try to secure a sale.... I think that they're sensing that there's built up demand and really pent up expectation and excitement in the marketplace."

Reselling or scalping tickets for greater than face value violates Manitoba's Amusement Act and is punishable with a fine, but Winnipeg police said many brokers are outside their jurisdiction.

Donnelly said it's a pattern and frustration True North has grown to expect, but they are actively working to limit scalping, especially during playoffs. 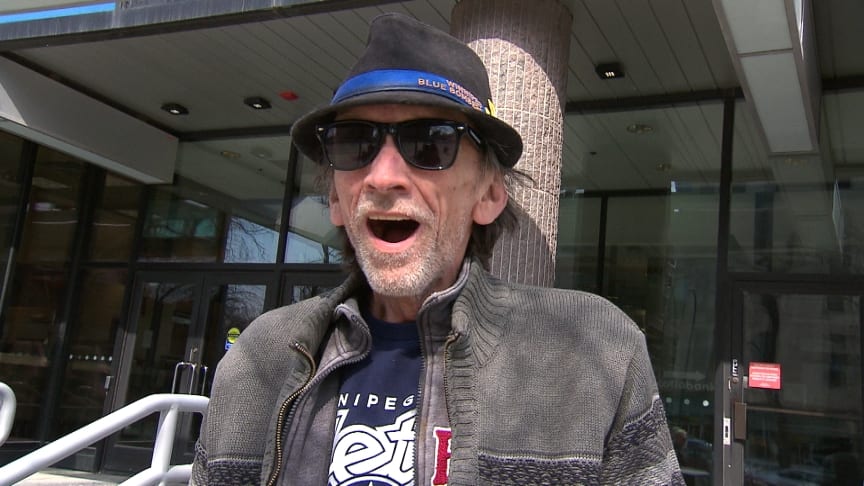 The tickets sold on an individual game-day basis won't be available for download until a day before the game, Donelly said.

"You won't be able to pick up a hard ticket until the day of the game," he said. "So we're trying to reduce the amount of uncontrolled distribution."

Season ticket holders have the ability to a certain extent to do what they want with their tickets, Donnelly admits.

Since the Jets returned to Winnipeg, True North has worked diligently to rescind season ticket status from a few dozen brokers who bought seats in the first season, he said.

The organization is confident no brokers currently hold season tickets but he understands ticket holders need to sell tickets on occasion, which is why the team-authorized Winnipeg Jets SeatExchange was created.

"We recognize that people need to transfer tickets over and there is an interest in doing it with a bit of a return," he said. "So we're asking people and we're advising people, if you need to do that and you want to do that, do it on our site. At least at that point you're guaranteed it's a legitimate ticket."

Donnelly said the ticket holders stand to make a 50 per cent margin over the face value paid when it's sold through the exchange at the walk-up price.

Prices for individual playoff games are still being finalized, but Donnelly estimates more than 1,200 will be available for purchase for each game. 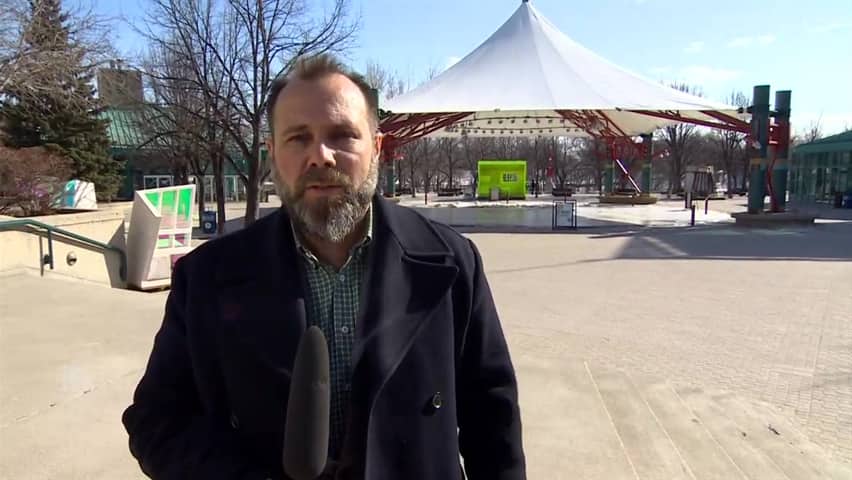