An outreach worker is emphasizing the need for gender-based strategies for homelessness programs, after a female was in medical distress in a Winnipeg bus shelter and later died last weekend.

EMS responded to a call of a female in medical distress in a bus shelter; she was pronounced dead at hospital

An outreach worker is emphasizing the need for gender-based strategies for homelessness programs, after a woman was in medical distress in a Winnipeg bus shelter and later died last weekend.

Emergency services were dispatched to a bus shelter outside Portage Place mall, at the corner of Portage Avenue and Edmonton Street, around 3:30 p.m. last Saturday after receiving reports that a woman — police did not specify her age — was in medical distress.

She was sent to hospital, where she was pronounced dead, says a news release issued by the Winnipeg Police Service.

"Women in our community will find whatever solutions they need to be safe. Many of the [emergency homeless] shelters are not accessible to all women in our community," said Mareike Brunelli, director of community services at West Central Women's Resource Centre, an organization in Winnipeg that focuses mainly on helping women in various ways including housing and skills training.

Some shelters in Winnipeg require people to be sober in order to access their services, and some are not necessarily safe for women, Brunelli said.

There are shelters with areas designated specifically for women and women-only shelters, but their effectiveness is up for debate because some women experiencing homelessness do not access those services, she added.

The West Central Women's Resource Centre doesn't have its own emergency shelter, but it does have a mobile unit that transports women to places where they feel safe, including bus stops, she said.

"We need to address all the needs in our community with a gender-based lens. We need every single service provision to be thinking about why service to women might need to look different and provide solutions that might actually work in practice to make women feel safe," said Brunelli.

"We need to know that everyone who works with our community understands the needs of women that are different from the general population, and to apply services that work for them."

An example of that would be considering that women may have children with them when seeking help, she said.

Harm reduction, in addition to gender, should also be top of mind when developing services or programs, said Brunelli, as the focus turns to the need of the individual as opposed to factors such as sobriety. 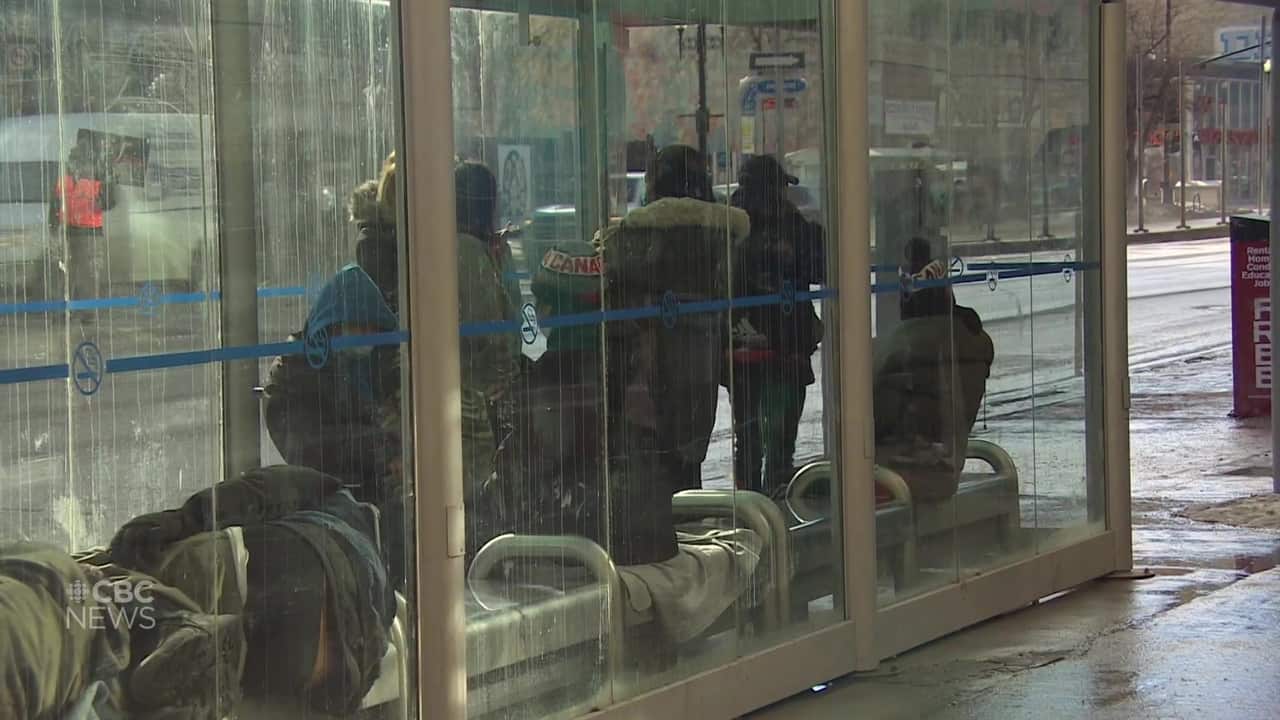 ‘Many shelters are not accessible to all women in our community’

9 days ago
1:59
An outreach worker is emphasizing the need for gender-based strategies for homelessness programs, after a woman was in medical distress in a Winnipeg bus shelter and later died last weekend. 1:59