A strategic plan to reduce the number of fire-paramedic stations in Winnipeg from 30 to 24, but add a brand new hall in Waverley West, could mean a shared-service agreement with the Rural Municipality of MacDonald. But the consolidation proposal is facing growing criticism.

A sweeping strategy to close and amalgamate some Winnipeg fire stations — and build a new one in the city's southwest — is getting both positive and negative reactions.

A report outlining the strategy was presented to the City of Winnipeg's protection and community services committee on Wednesday, and the sections of the plan were held over 90 days to get more public input.

The 15-year strategy proposed by the Winnipeg Fire Paramedic Service suggests the city consolidate its 30 existing fire-paramedic stations into 23 locations, and build a new station in Waverley West.

"This level of planning has never been done by the fire department," WFPS Chief John Lane told councillors on the committee.

The plan is estimated to cost $154 million and would require new construction between 2021 and 2034, starting with the Waverley West station in 2023-24.

Daniel McIntyre Coun. Cindy Gilroy is concerned about plans to close Station 5 on Sargent Avenue and consolidate its crew at Station 1 on Ellen Street, and to close Station 17 — in the city's Mynarski ward — and move its resources to another fire hall on Border Street.

"That raises a lot of questions for me," Gilroy told the committee. "We've not discussed growth in our inner-city neighbourhoods.… We are consolidating two of our busiest stations."

"Wouldn't you say certain areas of Mynarski, Daniel McIntyre and Point Douglas look like the whole neighbourhoods are burning?" Eadie asked Chief Lane, referring to a map in the strategic report that shows an intense concentration of fires in those areas.

Lane attempted to allay councillors' fears about losing stations in their wards, saying the plan focuses on the most efficient response times possible for all parts of the city.

"That's getting into the homes that don't have the smoke detectors and getting those alarms installed — really making a concerted effort to outreach to the schools in those areas," Lane said after the committee meeting.

Some see a silver lining in the more than decade-long strategy.

Waverely West Coun. Janice Lukes's long effort to get fire station built in her southwestern ward seems to be close to a victory, prompting a call for co-operation between the city of Winnipeg and a neighbouring community.

The reeve of the Rural Municipality of Macdonald, Brad Erb, and Lukes appeared before the committee asking for the RM and the city to start the process of creating a service agreement to share firefighting duties.

Macdonald, southwest of the city, is a quickly growing municipality. It has seen a boom in residential, industrial and commercial activity.

The rural municipality has started a review of its own emergency services. It has a single fire hall in Sanford, which operates with volunteer firefighters.

Erb told the committee any agreement with the city had to be a "win-win" for both municipalities.

"It would be irresponsible that I ask for something without some return for the city of Winnipeg," Erb said.

Whatever form an agreement would take, it would likely only involve fire service coverage in a part of the RM, close to the city.

The committee voted to have the public service look into a service agreement with the RM. It also voted to allow the Winnipeg Fire Paramedic Service to do more public outreach on the consolidation plans and report back in June.

The service, Lane told reporters, is "actually pleased for the opportunity to undertake [public consultations] and for us to reassure residents that the plans absolutely take into consideration preserving response times [and] making sure that they don't experience any drop in service." 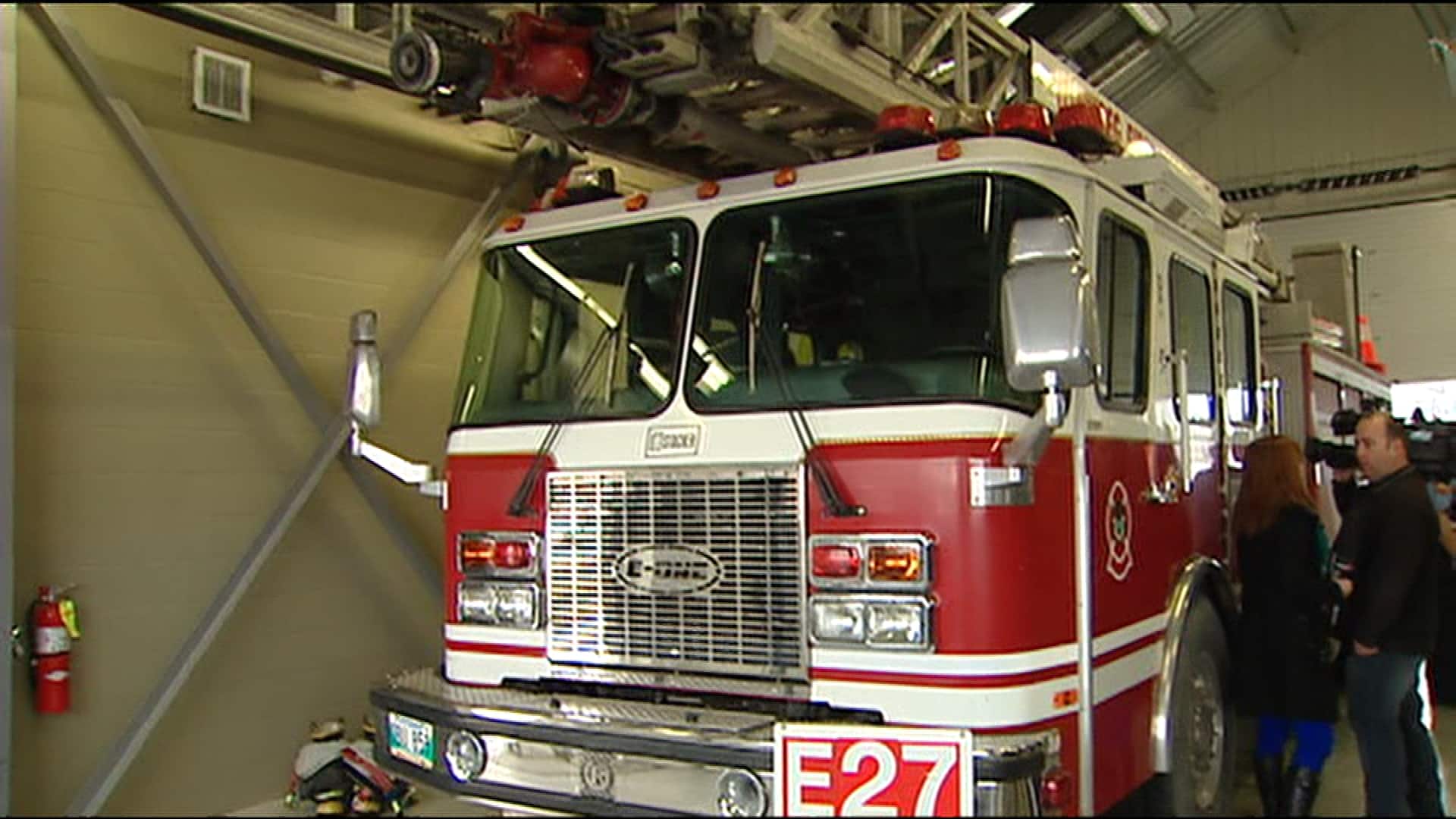 12 months ago
2:21
A sweeping strategy to close and amalgamate some Winnipeg fire stations — and build a new one in the city's southwest — is getting both positive and negative reactions. 2:21
CBC's Journalistic Standards and Practices|About CBC News