Confinement and ennui at heart of new pandemic-inspired short film

CBC Manitoba collaborates with Broadway Neighbourhood Centre's Just TV program to mentor young filmmakers in Winnipeg. For the first project, youth were challenged to make a short film based using the pandemic as inspiration.

As the COVID-19 pandemic swept the world and shut down the province this spring, CBC Manitoba's Creator Network partnered with Just TV at the Broadway Community Centre for a video storytelling project.

This short film, Quarantine by Jacob Vergel, is part of a series of video projects created by Just TV participants in collaboration with CBC. More projects will be published in the coming weeks and months. 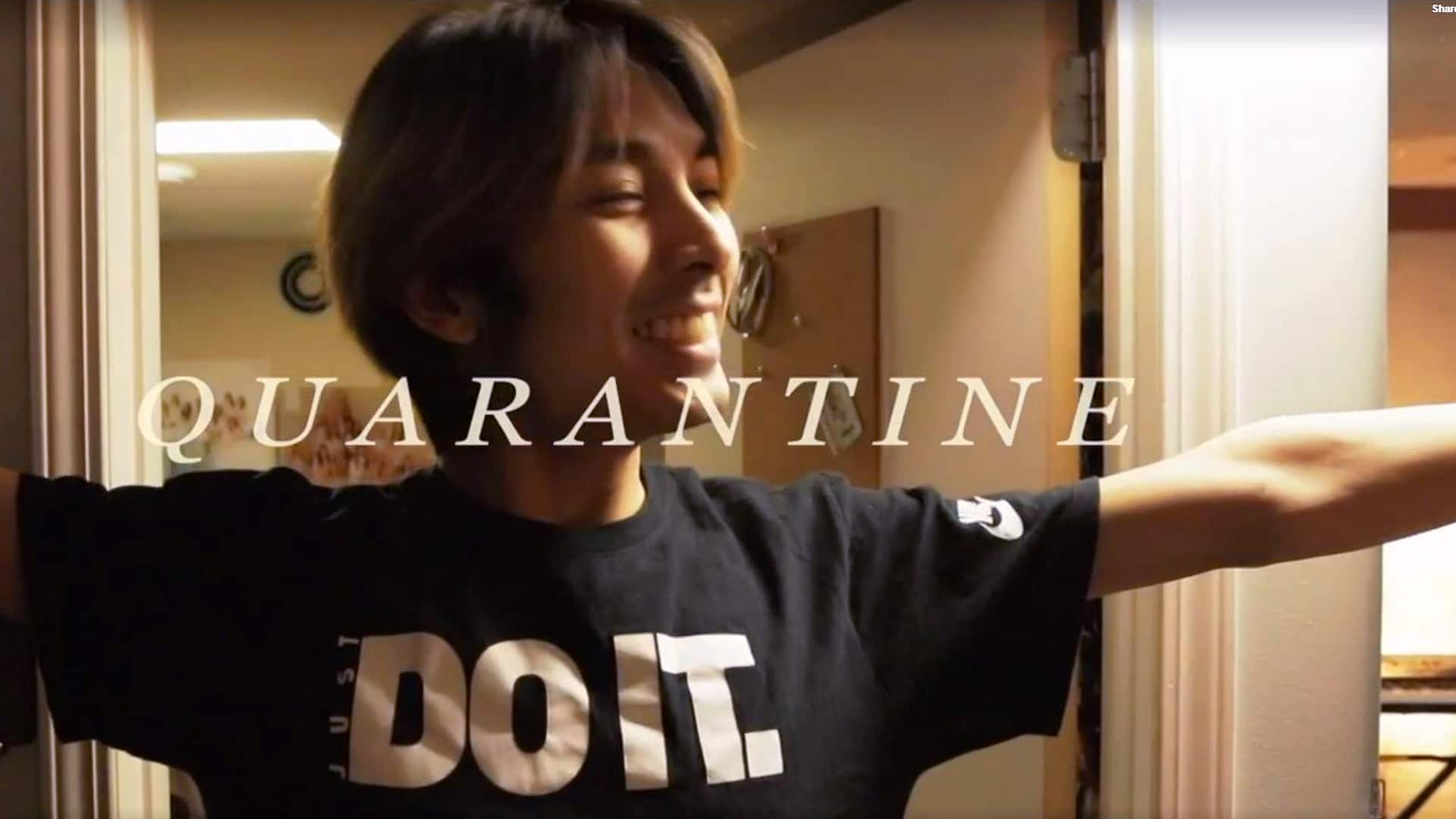 10 days ago
4:46
Confinement and ennui at heart of new pandemic-inspired short film by Winnipegger Jacob Vergel 4:46

Vergel on his film:

"The story I wanted to portray was the daily life of a regular person under self-quarantine. I thought this simple idea was enough to relate to most people. Where it lacks in complex story line or dialogue it makes up for in connecting with the audience in how they feel during this time.

"I thought this story did not need much or even any dialogue, which worked out great for me for I had no good audio equipment to work with. And so, with that in mind I chose to go for more of a silent film idea, portraying emotion with exaggerated and obvious body language to show what the actor was feeling.

"Taking inspiration from silent films also gave me the idea to use classical music, as classical music often has many emotions portrayed in the sound, and the way it's orchestrated you can almost hear a story within the notes. In the end, the music contributed to helping make sure the story was clear and understood.

"Ultimately I chose this story to tell because I wanted to relate to the audience. To have them watch and have a sense of comfort in knowing everyone basically feels the same repetitive cycle, hopefully getting a few laughs in and giving the viewers a small 5 minutes of entertainment before returning to their regularly scheduled Zoom calls, Tik Toks, Netflix and whatever else they do to pass the time."

Jacob Vergel is a 19-year-old filmmaker who took the Tec Voc High School's broadcasting program, starting in Grade 10. His love for movies, however, started at a very young age. His filmmaking work includes music videos, dance videos, documentaries and short films. His hope is to one day direct a Hollywood budget film to play in theatres. Jacob had been working at Just TV in media production as an apprentice when the COVID-19 pandemic struck.