The city of Winnipeg is deploying five of its bylaw enforcement officers to make sure provincial health orders are being obeyed and hand out tickets if they are not.

Five of the City of Winnipeg's 18 bylaw officers have been detached from regular duties to enforce provincial public health orders introduced during the current code red status.

The officers are assigned to visit bars and restaurants to make sure they are closed, and go into other locations that are allowed to remain open, but with restrictions. Those include retail outlets, salons, gyms and yoga studios.

The inspections will monitor businesses still operating to make sure they adhere to guidelines that include the number of people allowed in each location, that patrons are wearing masks while inside and are observing physical distancing rules.

Officers will check to make sure doors are locked on businesses that are required to be closed, and look in windows to make sure there are no patrons inside.

The by-law officers can issue tickets if necessary for disobeying health orders.

The assignment of the officers follows meetings with provincial government officials and a decision to use city staff to patrol those locations.

"This is just the first start of where we are working with the province, and if things escalate we can always assess and take a look where we need to help if we are asked for more,"  said Jay Shaw, the city's assistant chief of emergency management.

The province also is deploying sheriffs, conservation officers and other staff to patrol for violations.

On Wednesday the Winnipeg Police Service announced its officers will be proactively enforcing the health orders, including ticketing when people gather in groups of more than five people.

Residents who observe a breach of the public health orders — from outlets that are open that should be closed to large gatherings such as parties — are encouraged to call the city's 311 line to report it.

Shaw told reporters the 311 line received 40 calls of this type on Thursday.

The province will allow the city to keep any of the revenue it collects from tickets for violations and use the money to offset expenses related to the pandemic.

With the health emergency extending through several months and the numbers of new cases continuing to rise, Shaw warned residents to stick to the rules.

"I know it is easy to get COVID fatigue, and I want people to know they shouldn't be taking a break and not to tune out. It can be challenging ... it's time for us to continue to step it up," Shaw said. 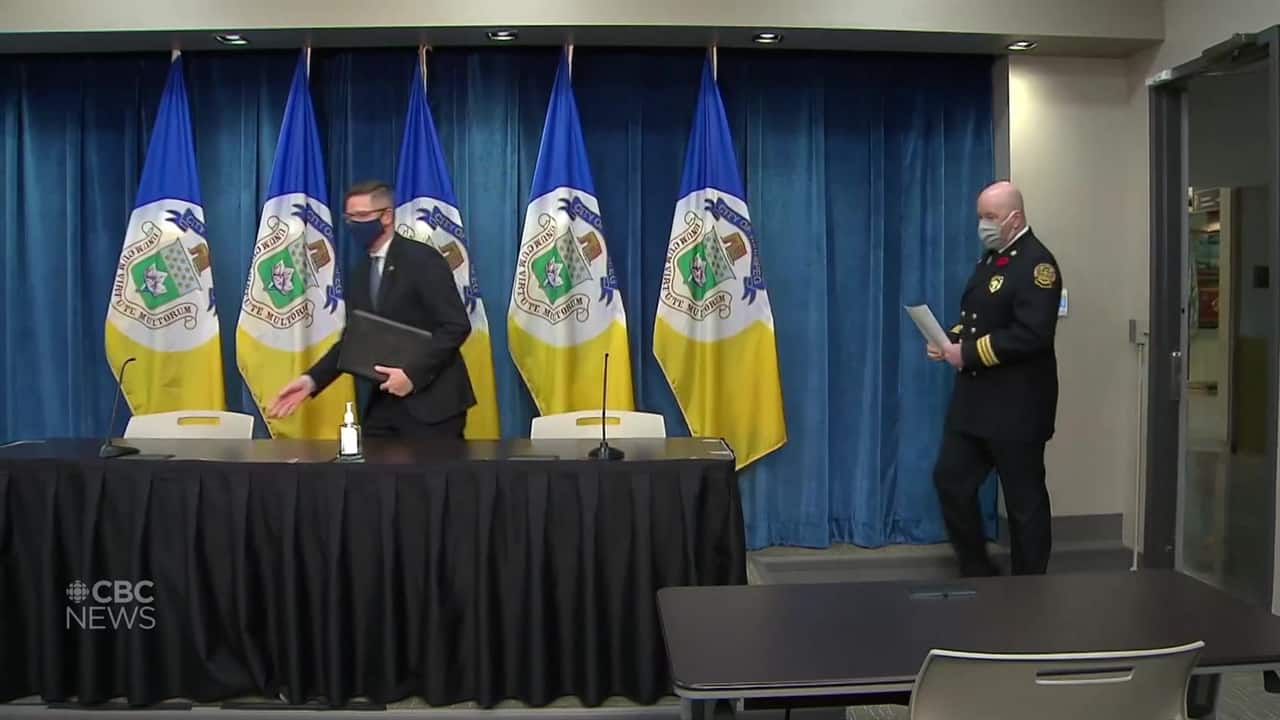